Abdel Wahed El Wakil has designed over fifteen mosques in Saudi Arabia, including the Quba Mosque, the Qiblatain Mosque and the King Saud Mosque. He is one of the rare distinguished present-time architects that the Islamic World has produced. This is his story. 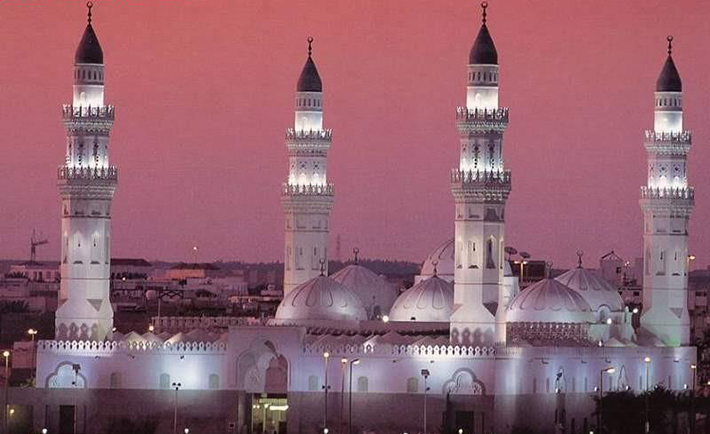 El Wakil was born in Cairo in 1943. Early 1960’s, he joined the Faculty of Engineering at Ain Shams University. It was while pursuing his degree that El Wakil came across Ruskin’s writings –the latter’s writings were to have a profound effect on El Wakil.

After graduating from college, he was appointed a lecturer in the Architecture Department. At one of his lectures, he met renowned architect Hassan Fathy. Shortly thereafter, Fathy became Abdel Wahed’s mentor. As a result, the promising student left his job as a lecturer to begin working with his instructor.

Following his mentor’s example, Abdel Wahed started using indigenous materials and architectural techniques. This was at a time when modern building materials had become scarce, due to an economic crunch Egypt was going through. 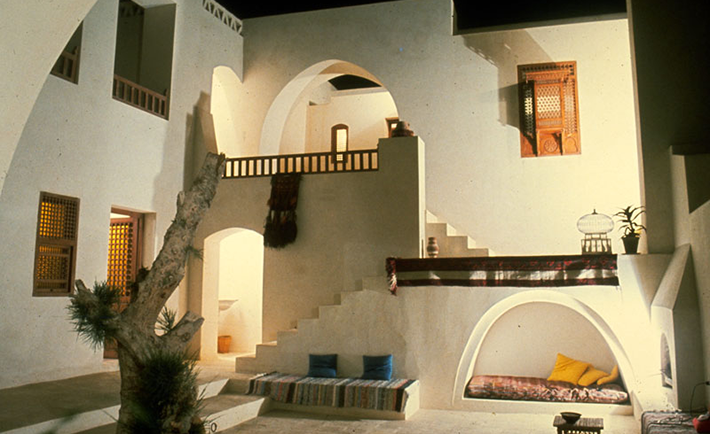 He designed noticeable works, including the Halawa House, Hamdy House and Chourbagy House, all of which used local design elements and construction techniques.

The year of 1973 left a big, positive mark is Saudi Arabian history, as the country witnessed a huge economic boom. Seizing the opportunity, El Wakil moved to the prospering Kingdom. His early projects in Saudi Arabia involved the construction of grand mansions.

His overall layout of the mansions was a stark difference to the regular villa type layouts that were the norm. He placed a number of internalized spaces in his designs in the forms of patios, courtyards and atriums. The grand mansions upheld an indigenous feel to their luxurious interiors. 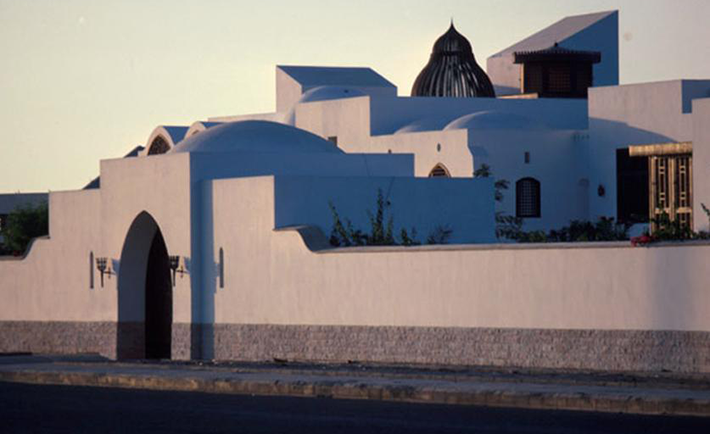 Among the mansions he designed is the Suleiman palace. It was nominated in the AIA Journal as one of the best designs accomplished in Saudi Arabian architecture. Its main feature is the traditional Arab design concept applied to contemporary architecture.

His constructions caught the attention of the mayor of Jeddah, Sheikh Said Farsi, who appointed him as an architectural advisor.

El Wakil conceived a program for introducing traditional architecture into the skylines of Saudi Arabia. The proposal got the nod from the Ministry of Pilgrimage and Endowment and El Wakil began working on an ambitious project that has given Saudi Arabia some of its most iconic mosques.

He was the sole designer of the mosques, which allowed him to display his full prowess. What was special in his constructions was his ability to make a good portion of them without using concrete, even for mosques of monumental sizes. From vaulted domes to towering minarets, El Wakil pushed the bar with each of his works.

The Egyptian architect built a total of fifteen mosques, nine of which are in Jeddah, including the King Saudi Mosque, which is the largest of them all and the pinnacle of his work. It stands as an architectural masterpiece in the city’s heart. 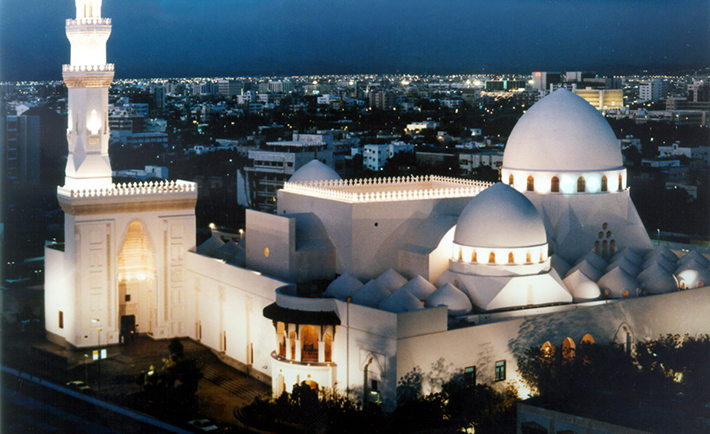 El Wakil also redesigned and designed a number of mosques in Madinah, including the Qiblatain Mosque, where believers first changed the direction of their prayers from Jerusalem towards Makkah. He also redesigned the Quba Mosque, which is historically very significant as it was the first mosque in Islam. The old mosque at the site was brought down and El Wakil initiated the construction from scratch.

Observing his designs, one can notice traces of his inspiration. El Wakil relies on several traditions across the Islamic World. The Qiblatain Mosque in Madinah has traces of Yemen’s Ashrafiyya Mosque and the Binladin Mosque in Makkah has similar design elements to that of Turkey’s Sokullu Mehmet Mosque. 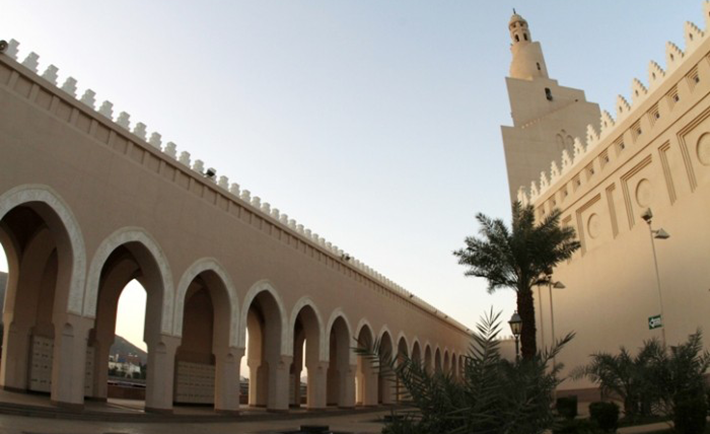 El Wakil received the Aga Khan Award for Architecture twice, first for the Agamy beach house in 1980 and then in 1989 for Jeddah’s Corniche Mosque. 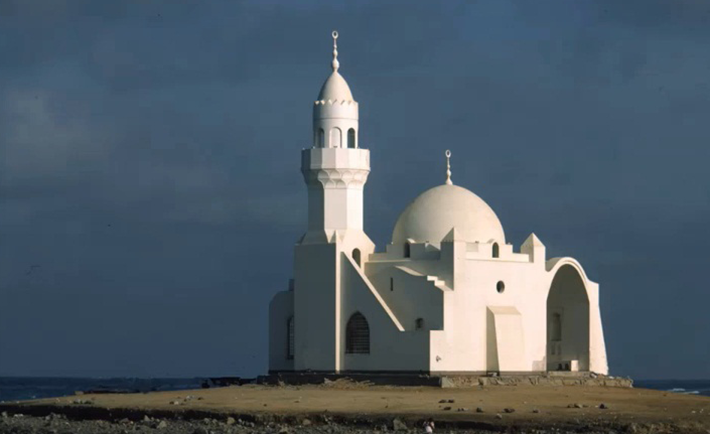 At age 73, El Wakil still continues to work. He divides his time between Middle Eastern capitals, working on major projects in Saudi Arabia, Qatar, Lebanon and his home country, Egypt.