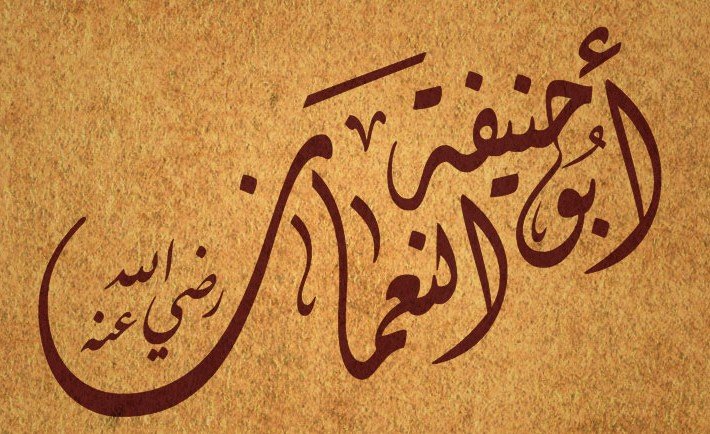 When most people think about historic Islamic figures, such as companions of Prophet Muhammad (Peace be upon him), who were pious and God-fearing, they imagine them to be those who worshipped Allah continuously, prayed long voluntary prayers, fasted many days outside of Ramadan, and generally revolved their whole lives around the mosque.

This is true for the most part, but in the case of many, it was not the only thing they did. There are many examples of very successful businessmen and women, who, not only displayed all of the above characteristics, they also possessed great business acumen.

In this Spirituality series, we take a closer look at a few of pious predecessors of Muslims and explore what made them so successful.

Born some 67 years after the death of the Prophet (Peace be upon him), Imam Abu Hanifah is very influential in respect to Islamic jurisprudence. In fact, his works are still referred to today, over 1200 years after his death.

Even though he was a knowledgeable and learned man, dedicating much of his time to learning more about his beloved faith, and teaching it to others, he was a very wealthy man running a hugely prosperous business.

He was a silk merchant, and came from a family of textile merchants. He was noted as being an honest and fair merchant, who refused to take advantage of others. In fact, it is his honesty and fair trading that is often attributed to his wealth and success.

An example of his fair and just dealing can be seen when a woman went to him to sell some cloth for 100 dirhams. Upon inspecting the cloth, Imam Abu Hanifah realised it was worth much more, and he gave the woman 5 times more than her asking price, namely, 500 dirhams. A further example is when an employee of his went abroad and sold some silk on his behalf, forgetting to point out that there were some slight defects in the garment (something that Imam Abu Hanifah had specifically requested him to do). Upon hearing this, Imam Abu Hanifah was very distressed, and not having any means of tracing the buyer, he donated all proceeds of the sale, which was 30,000 dirhams to charity.

This goes to show that honesty and being just go a long way in making one’s business prosper!