Since 2016 is a leap year, meaning we’ll have an extra day in February, we thought we’d have a look into the history of our calendars and some interesting facts regarding them. 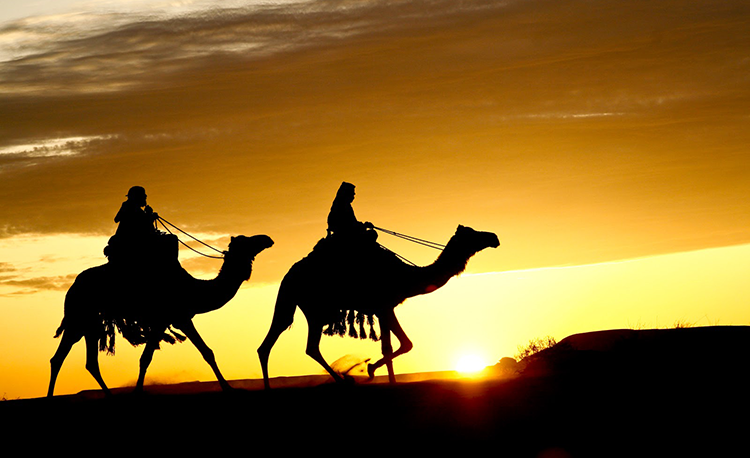 The Islamic calendar is a lunar calendar consisting of 12 months in a year of 354 days. The Hijri calendar began in 622 during the Hijra (emigration) of Prophet Muhammad (S) from Makkah to Madinah.

The Islamic months are as follows: 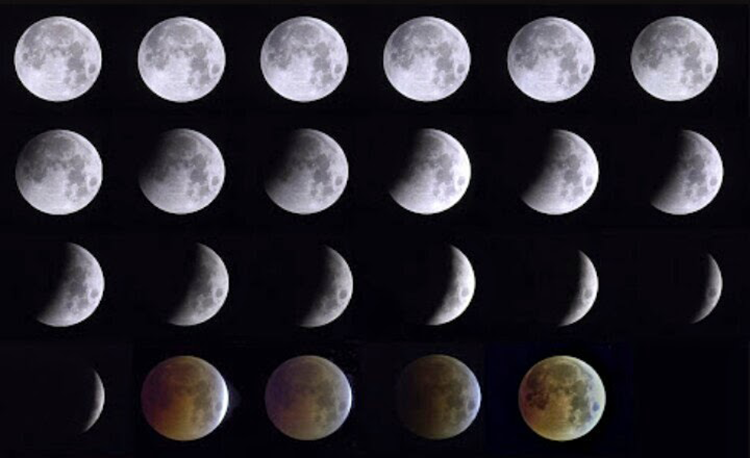 Facts about the Hijri Calendar: 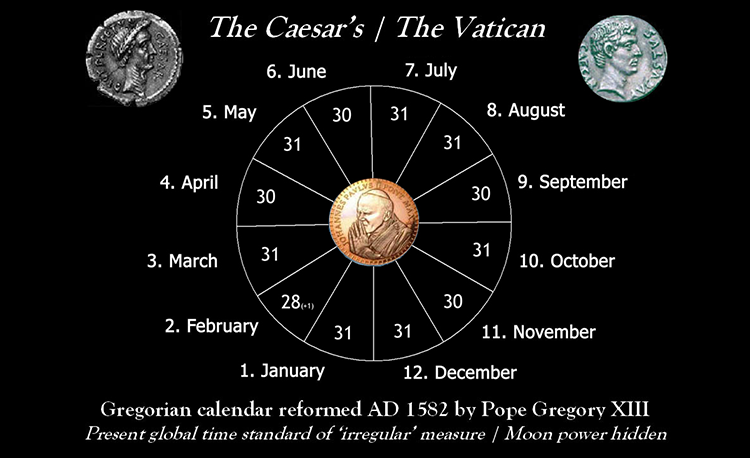 Also called the Western or Christian calendar, the Gregorian calendar is the most widely used calendar around the world. It is named for Pope Gregory XIII, who introduced it in 1582 and is a solar calendar.

We all know that this calendar also consists of 12 months, but here some interesting facts about the Gregorian calendar: