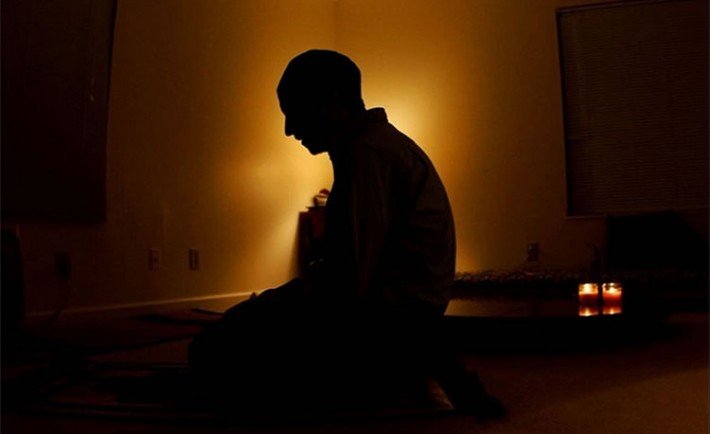 “Nafl” is an Arabic word, which means “to get something extra”. Tahajjud is one of these Nafl prayers, which has even been emphasized in the Quran:

“And from [part of] the night, pray with it as additional [worship] for you; it is expected that your Lord will resurrect you to a praised station.” [Quran, 17: 79]

Tahajjud comes from hujood, which is doing one thing and the opposite, it so the word hajada may mean he slept or it may mean he stayed up at night, which are opposites. Tahajjud means specifically praying at night, and some scholars limited it to prayers that are offered at night after sleeping in the latter portion on the night. 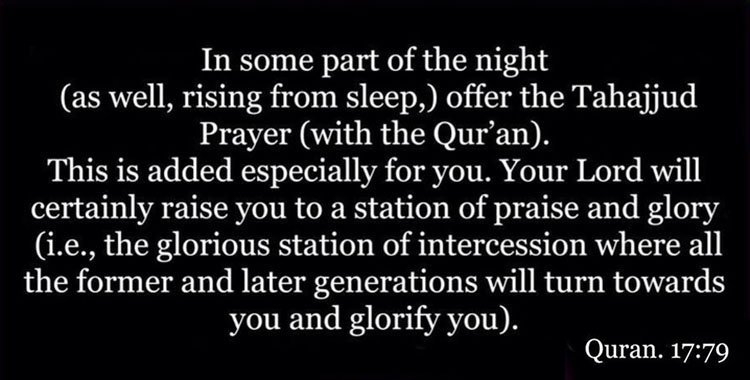 Tahajjud prayer is implemented in the final third of a night after waking up from sleep. It cannot be offered straight away after Isha, but only following one`s sleep.

Because it is difficult to wake up in the middle of sleep, this prayer offers the greatest amount of rewards and a great status from Allah: 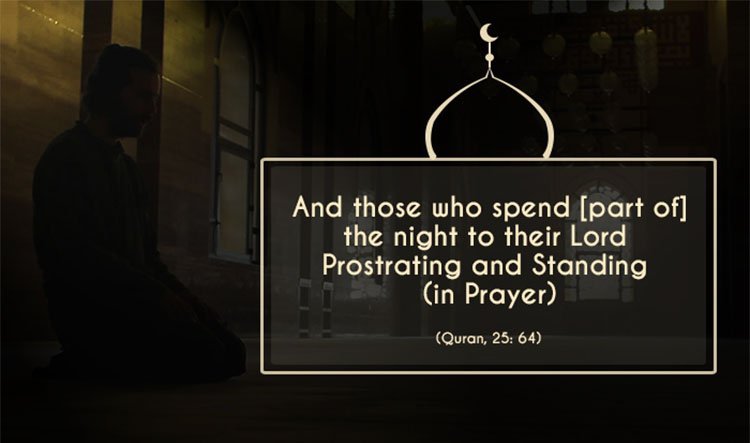 The Prophet (PBUH) used to offer Tahajjud frequently, which increases its importance a Muslim’s routine, as he stated:

“The best of prayers after the prescribed prayers is prayer in the depths of the night, and the best of fasting after the month of Ramadan is fasting the month of Allah, Muharram.”  (Muslim)

Tahajjud is a great way of getting Allah`s closest attention, which is the key towards piety and faithfulness. The Messenger (PBUH) has regarded this Salah as a source of getting rid of negative influence and being able to attain almost all kinds of desires and aspirations.

The benefits of Tahajjud begin with Wudu itself because of the pure intention the believer makes in performing the prayer, all the while eradicating any influence of Shaytaan. It is one of the ultimate ways of getting closer to Allah as He likes this act of worship and speaks to His Angels about it. He tells them that He will grant His believers with whatever they wish for.