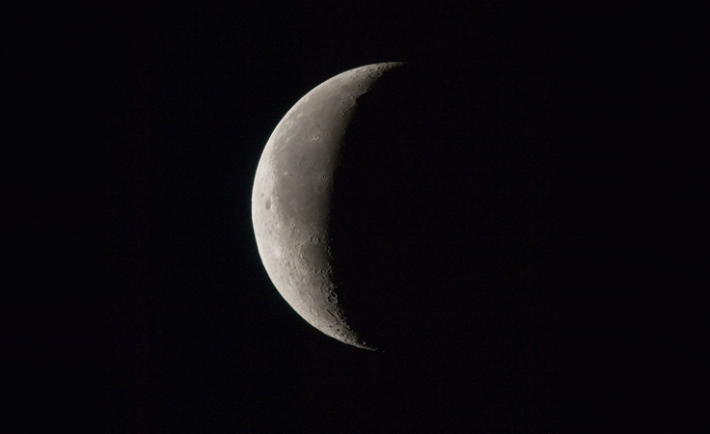 The Hijri Calendar a.k.a. Islamic Calendar has just entered its 1437th year marking its beginning with the month of Muharram in 622 AD.

The Hijri calendar continues to be widely used by Muslims around the globe to determine important days on which they observe the annual fasting, to attend the major pilgrimage, Hajj, and to celebrate other Islamic holidays and rites.

Here are a few facts about the Hijri calendar that Muslims ought to know about.

1- Umar (RA), companion of the Prophet (PBUH) initiated the use of the Hijri calendar over others used during his time.
This was done when Muslim lands expanded far and wide and a complaint of a debt reach Umar (RA). They knew the month but were confused over the year.

2- It was then decided that the starting point for this calendar would be the Hijrah (migration of the Prophet from Makkah to Madinah).
The key reason as to why the Hijrah was chosen over other significant Islamic events was because it was considered the paramount event that established the Islamic nation.

4- Each numbered year is designated either “H” for Hijra or “AH” for the Latin Anno Hegirae (in the year of the Hijra) Hence, the current year is referred to as 1437 AH.

5- There are 4 months in this calendar which are considered sacred by Muslims.
Muharram, Rajab, Dhul Qa’dah and Dhul Hijja.

6- The 8th month of the Hijri Calendar, Shaban literally means scattered or separation.
In ancient Arabia this month marked the time of year when Arab tribes dispersed to find water.

7- The 10th month in the Hijri Calendar, Shawwal literally means to raise or lift.
As this was the time when she-camels would normally be carrying a fetus.

8- The Hijri calendar has 354 days in a year.
As opposed to the 365 days of the Gregorian calendar.

9- This means that you are a year older as per the Hijri Calendar after around every 33 Gregorian years.

10- A new rule-based variant of the Hijri calendar has come into the foray recently, which is called the Tabular Islamic calendar.
This calendar is worked on by arithmetic rules rather than by observation or astronomical calculation. It has a 30-year cycle with 11 leap years of 355 days and 19 years of 354 days. In the long term, it is accurate to one day in about 2,500 years.