A young Saudi architect in the making, Abdullah is studying Architecture minoring in Entrepreneurship and Graphic Design at the University of Miami.

He has dreamt of becoming an architect since the age of five, when he was introduced to the world of tiny blocks: Legos.

Later on, he discovered his interest in a variety of art mediums. He describes himself as a perfectionist – nothing ever seems to be completely done in his eyes, and there’s always room for improvement in everything he does. 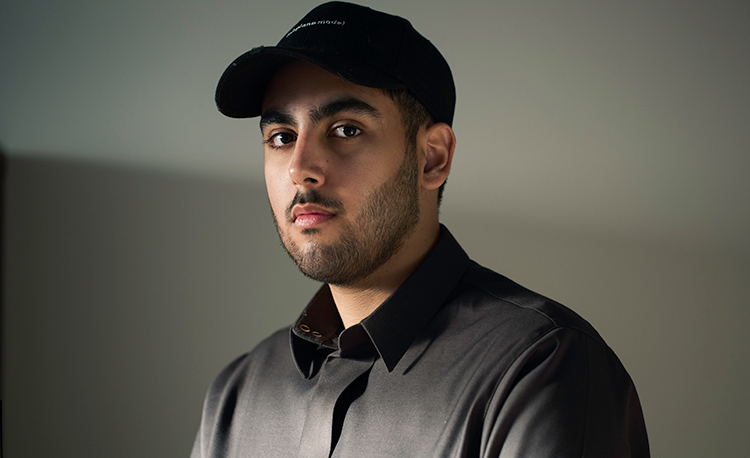 Abdullah is inspired by a variety of artists, architects, and entrepreneurs. There is Shahad Al Azzaz, a Saudi architect he looks up to in terms of finding his own architectural style. Another inspiration is architect Hassan Fathy, who had a positive impact on his generation and the architectural community.

Creating work that is impactful, defines Abdullah’s view of success. When it comes to challenges, Abdullah believes that obstacles can’t be entirely anticipated. However, he aims to be confident enough to be able to tackle each one of them. As a creative and future architect, he’s trained and forced to solve problems at all times, and believes that innovative thinking in this fast-paced, competitive era is the only way to thrive.