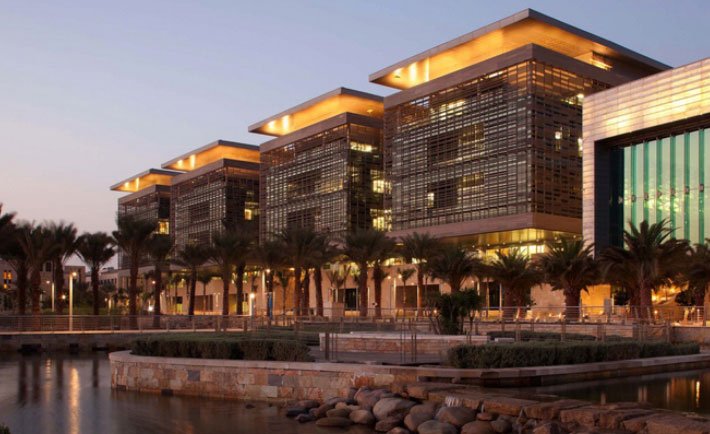 Saudi Arabia has several centers for higher education, some of which regularly feature amongst the top universities of Asia.

The Kingdom has invested heavily in education since its formation and the number of centers for higher education has seen consistent growth over the years.

One of the main factors that students consider before enrolling in a particular university is the ranking of it. To make your search easier we present to you the rankings of Saudi Arabian universities as featured in the Saudi Arabia based Center for World Universities Rankings (CWUR).
The CWUR rankings are based on quality of education, alumni employment, quality of faculty, number of publications, number of publications in high-quality journals, citations, scientific impact and number of patents.
Here are the top 10 universities in the country today.

Established in the year 1975, the King Faisal University was set up in the Eastern Province in the city of Hofuf. Currently there are 14 colleges that operate under the university. KFU also has college campuses in Dammam and Al Khobar as well. 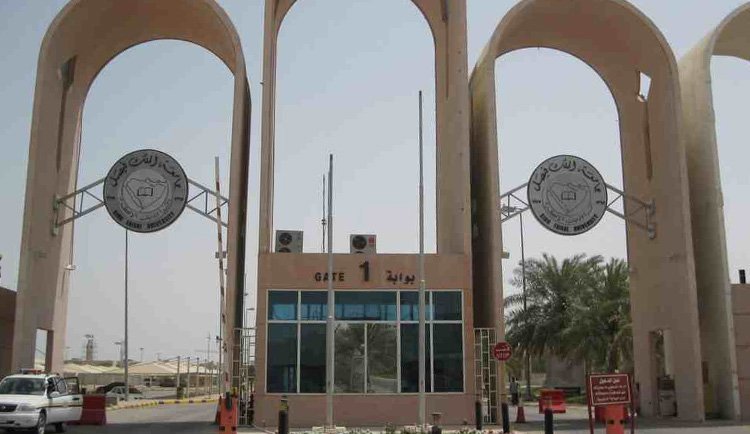 The university was established in 2003 when the Madinah campuses of Muhammad bin Saud University and King Abdulaziz University were merged into on one university. There are currently over 63,000 students enrolled in the university. The total number of academic programs offered at TaibahU stands at 156. TaibahU also operates colleges in smaller towns outside of Madinah. 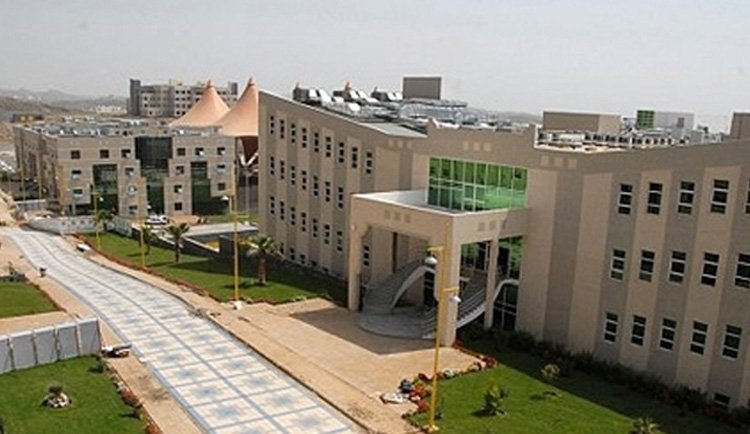 Established in 2003, the main campus of the university is located within the confines of King Saud’s Palace in Hawiyya, an outlying suburb of Taif. TU does have a few colleges in other towns outside of Taif. It was originally founded as a college and was part of King Abdulaziz University and later on part of the Umm Al Qura University, before being made into a university of its own and began offering courses in multiple fields of education. 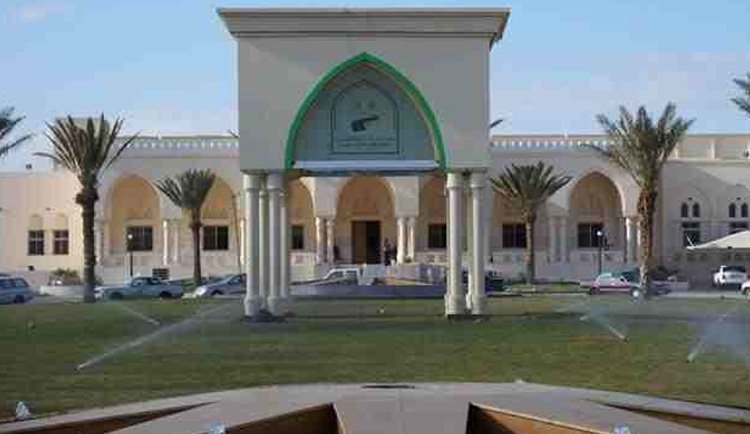 Standing at number 7 on the list, the Najran University has a sprawling campus covering an area of 18 million square meters, making it one of the largest university campuses in the entire Arabian Peninsula. The university was formed by a royal decree from King Abdullah in the year 2006. The University has 15 academic departments offering 25 majors. The number of enrolled students is close to 12,000. 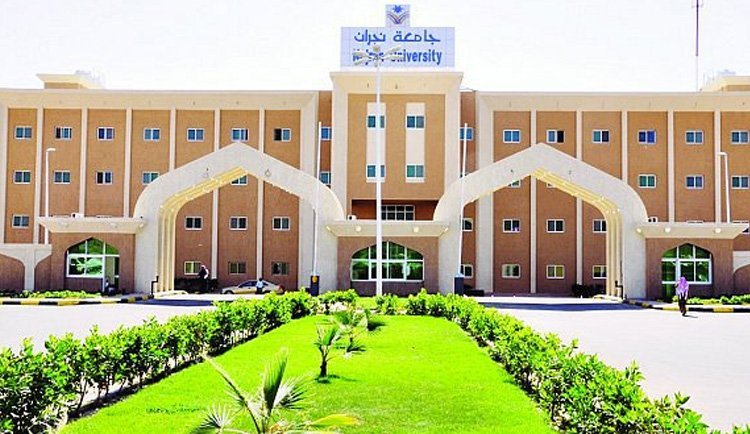 The university has multiple college campuses distributed all over the Asir region. On 26 July 1998, King Saud University and Imam Muhammad ibn Saud Islamic University merged to become King Khalid University. It is one of the biggest centers of learning in the Arabian Peninsula boasting a large number of local and foreign students. 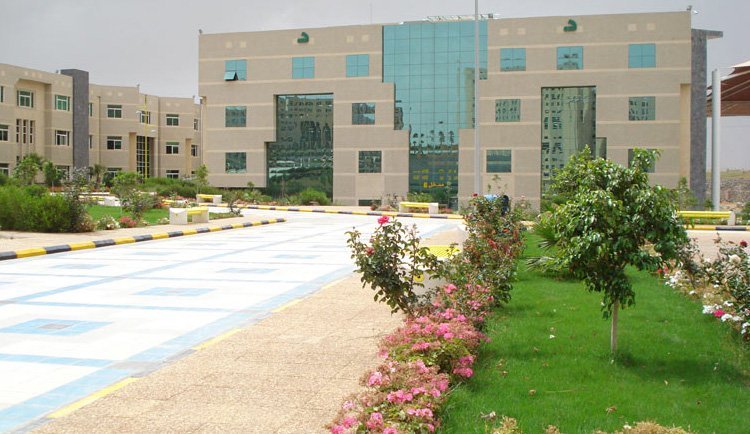 This is a private non-profit university that was established by the King Faisal Foundation in Riyadh. The university is made up of four faculties, Business, Engineering, Medicine, Science and General Studies. It has numerous partnerships with leading multinational corporations from around the world. 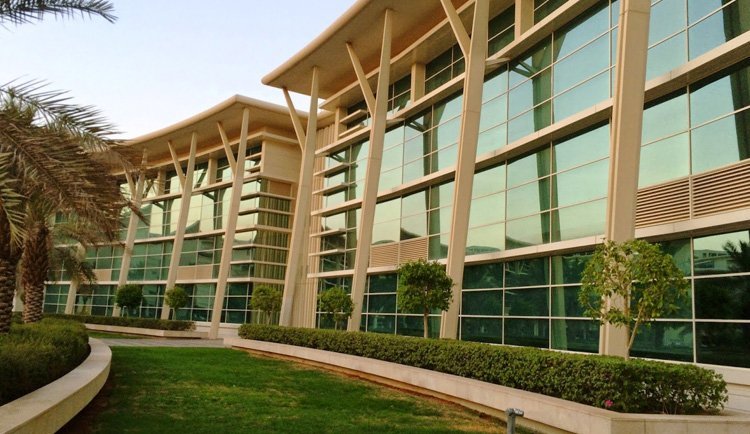 It was originally established as a private university back in 1967 by a group of businessmen. However in 1974 it was converted into a public university and a substantial endowment was setup for it. KAU is part of the Port-City University League, which an international league of universities located port cities across the world. The university consistently features in the top 300 universities in the world list, scoring high marks on the International Outlook criteria. 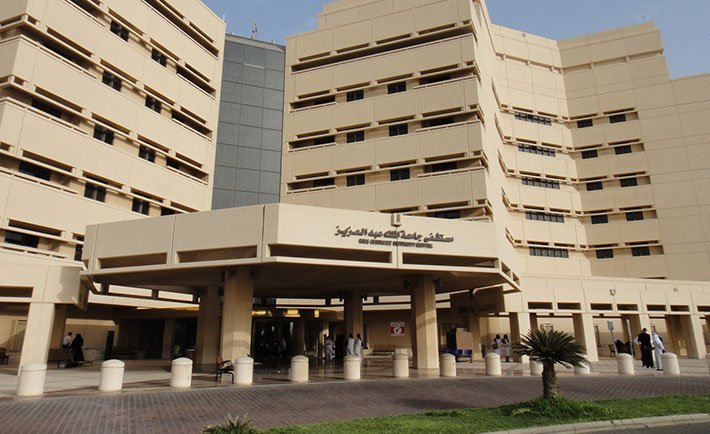 The public university is regularly featured in the list of top 3 universities in the Arab World. Based in Dhahran, the university was originally established as an educational institution to provide high-level education about petroleum and minerals, which are the most valuable natural resources of the Kingdom. Today, KFUPM’s engineering and science programs are renowned worldwide and its selection criteria is one of the toughest in the Kingdom. 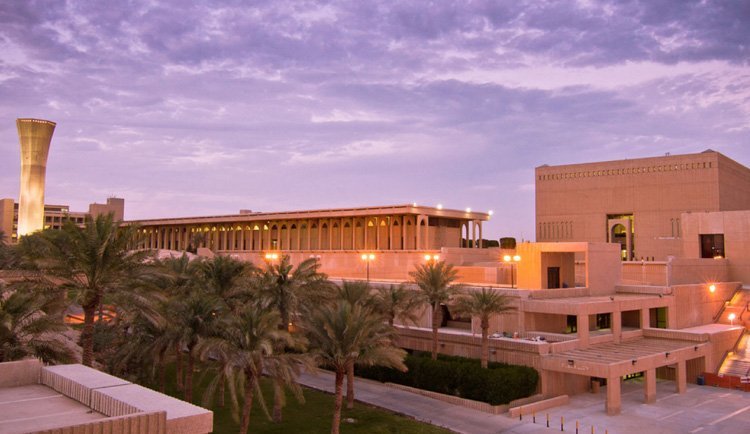 Though it is the youngest on the list, established fairly recently in 2009, KAUST has managed to attract hordes of international students from over 60 different countries. With an endowment fund of $10 billion, it has one of the largest endowments in the world. It has consistently ascended in the world university rankings. 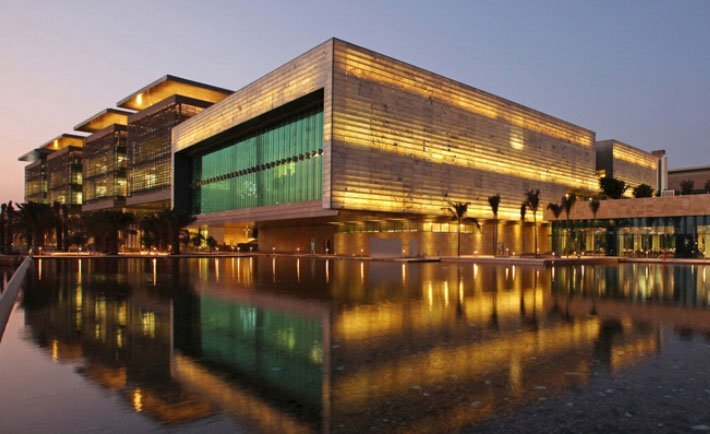 Formerly known as the University of Riyadh, King Saud University is considered to be one of Asia’s best universities. Some other international rankings show it to be the best in the entire Arab World as well. This is a public university and comes with a large endowment fund of $2.7 Billion. KSU is the first university to be set up in the Kingdom, founded in the year 1957. The current student body consists of around 65,000 students. 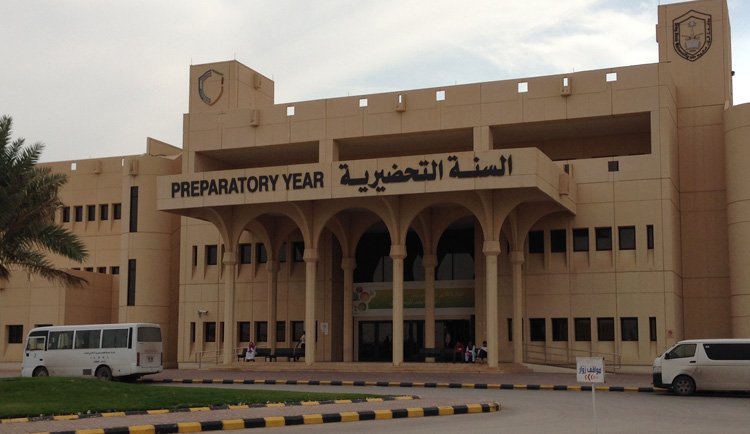