The Ostrich, which was a bird Arabia took pride in centuries ago, has been extirpated from Saudi Arabia and today can’t be found anywhere across the country in the wild. However, there still are many birds that have survived poaching and climate changes, and continue to thrive in Saudi Arabia. There are various hot spots around the country that are regularly visited by bird watchers to catch glimpses of these magnificent flying creatures that have intrigued humans since time immemorial.

Most of the birds in this list are endemic to Saudi Arabia and stay in the country year round. Here are some birds one can expect to see in Saudi Arabia: 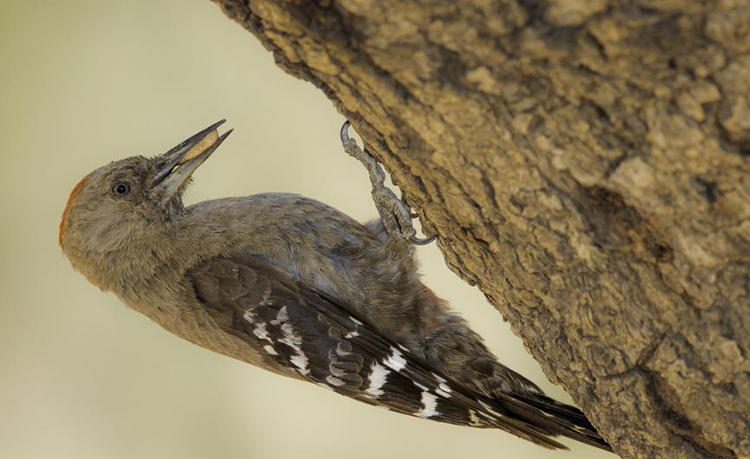 This is the only woodpecker that breeds in Arabia and has been classified as Vulnerable by the International Union for Conservation of Nature (IUCN). The number of mature birds of this species are believed to be lesser than 10,000 and are mostly found in the Red Sea foothills. 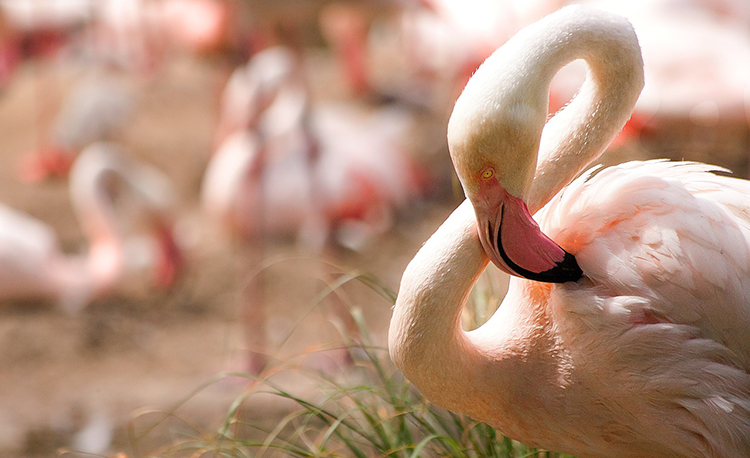 Greater Flamingo
It is the most widespread species of all flamingos. It can occasionally be found by the sea along the western coast of the country. Renowned for standing on one leg, the flamingo is one of the most prolific birds in Arabia. 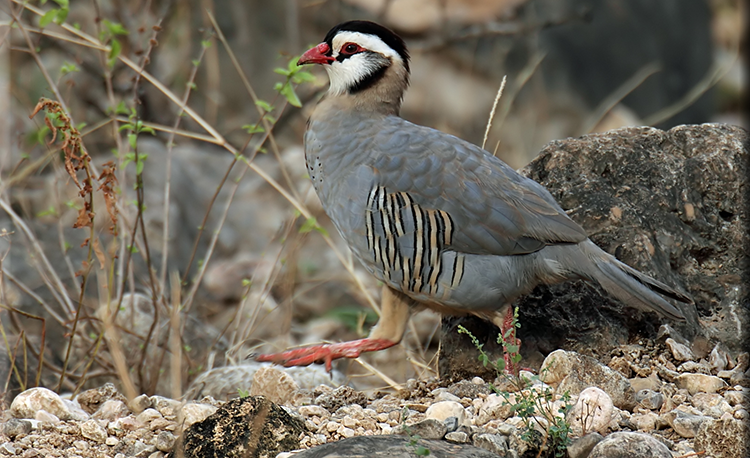 Found in the southwestern mountainous part of the country, the Arabian Partridge prefers juniper dominated rocky knolls for its habitat. It is a ground-dwelling bird and feeds mainly on plant seeds and other plant materials. 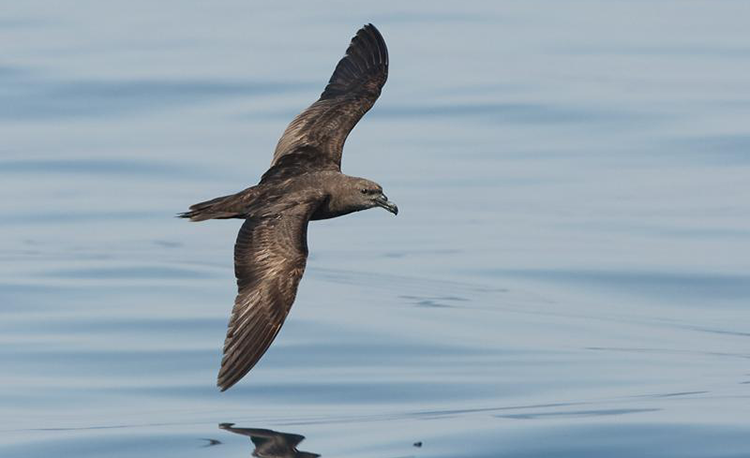 Classified as Near Threatened by the IUCN, Jouanin’s Petrel is found in hotspots on both sides of the Red Sea. The petrel prefers open and shallow seas for its habitat. 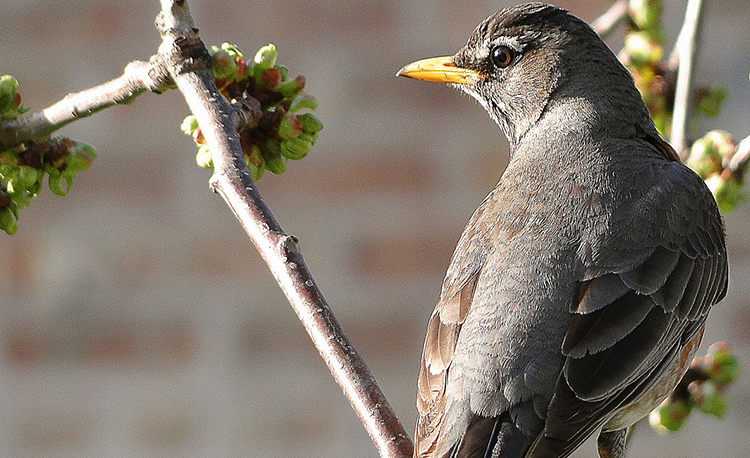 Confined to the mountainous areas of the country, this is the Middle Eastern member of the Thrush family. The population of the bird is believed to be small and declining due to a loss of habitat. However, the woodland habitat of the Yemen Thrush is protected under 2 protected areas in Saudi Arabia, these include the Raydah Reserve and Asir National Park, which is helping in maintaining its numbers in the region. 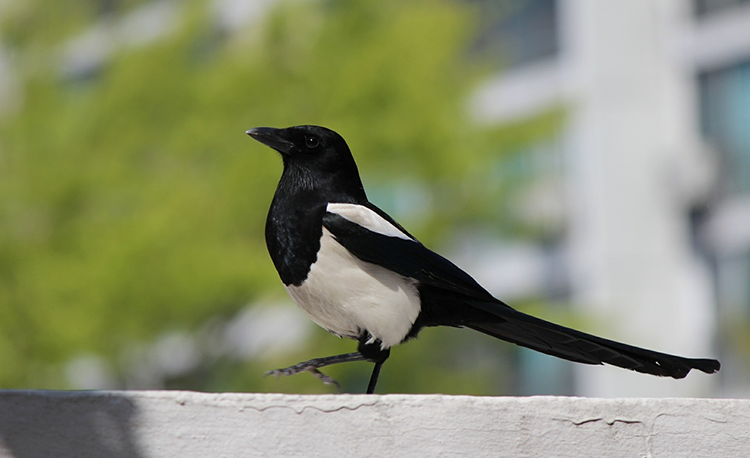 This rare species of the magpie is endemic to Saudi Arabia. It is so rare in fact, that its numbers are believed to be standing at less than 135 pairs. 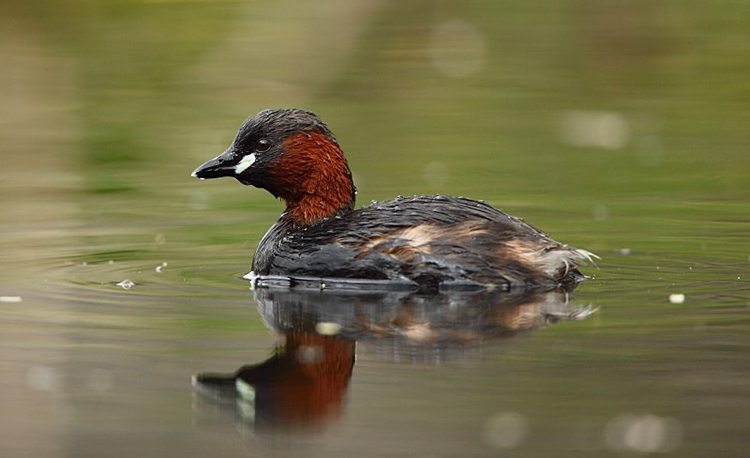 Found near open bodies of water, the Little Grebe is an excellent swimmer and diver. An interesting thing about it is its breeding call, which sounds much like the whinnying of a horse. 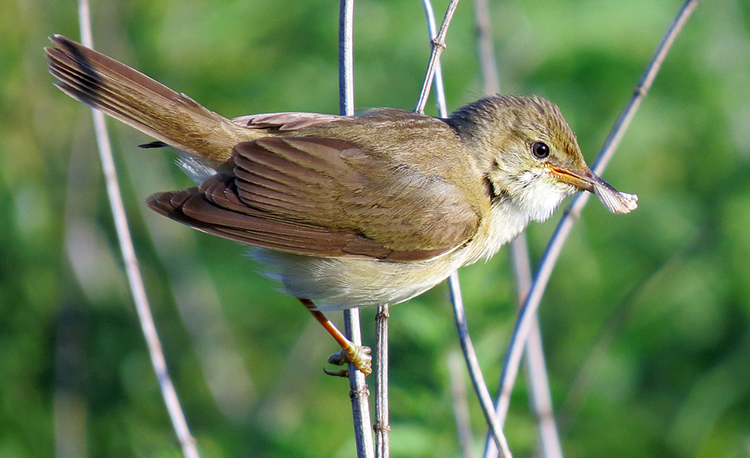 Native to southern Arabia, this warbler has a large head, long tail and short wings. In Saudi Arabia, they are found in places where the elevation is between 1,500 and 2,900 meters. 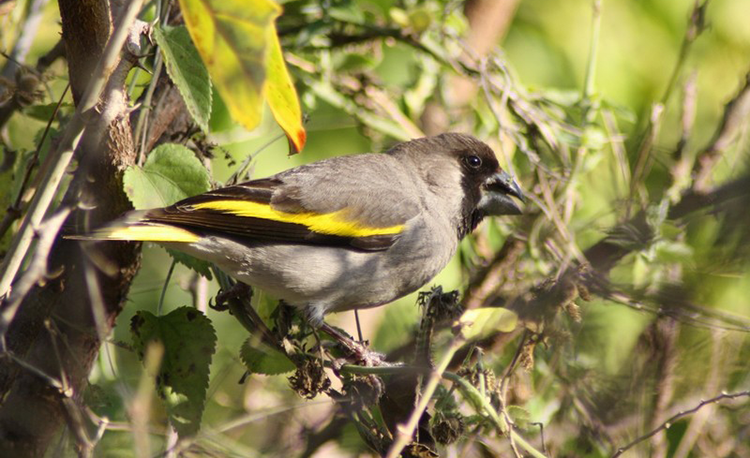 Found in Saudi Arabia, Yemen and Oman, this species of bird has been classified as Near Threatened by the IUCN. They have noticeable head patterns and are present in low densities throughout their range. 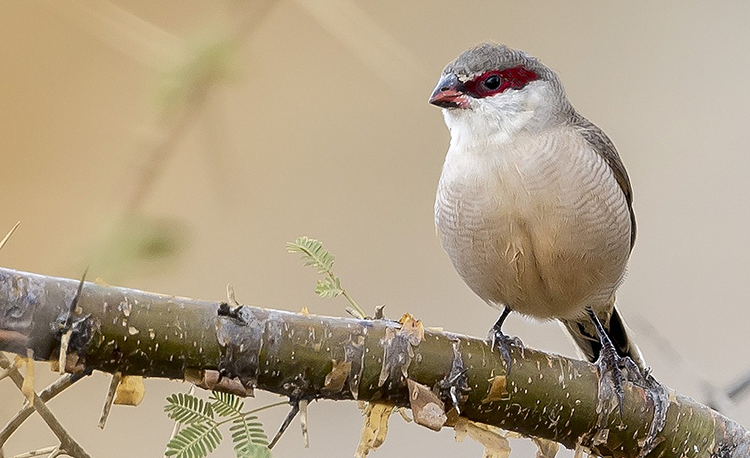 Endemic to Saudi Arabia and Yemen, the Arabian Waxbill resides mainly in the Tihama region. The waxbill is known to be highly social, but of late their famous communal roosting has been affected due to loss of areas of dense waterside vegetation, which it inhabits.

Get your bags packed, bird spotting checklist, a pair of binoculars and you are good to go. Enjoy bird watching!