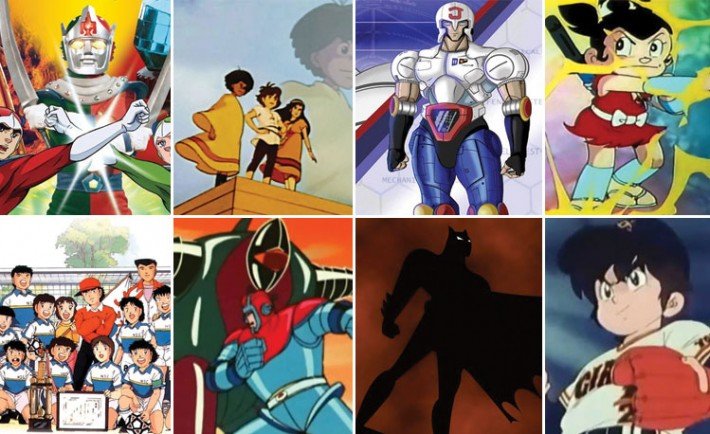 One of the most reminiscent parts of my childhood was sitting on the floor in front of the TV screen watching cartoons. Some of these cartoons stick with you for a long long time, and for better or worse, mostly worse, they somewhat shaped our minds. Some had a good message, some had a good tale and some were just outright CRAZY! – Looking at your TMNT –

In the list below, I take a look back at the good, the fun and the crazy of cartoons that were nothing less than cultural hits in Saudi Arabia: 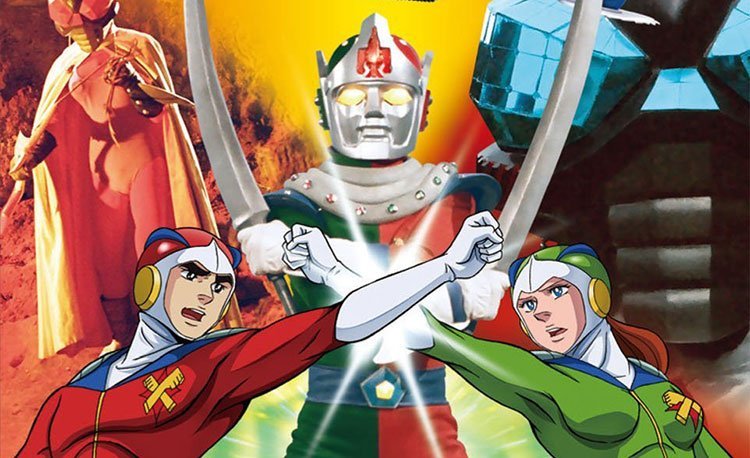 Mixing suitmation (Japanese term for suited actor portraying giant monsters) with animation to produce a show that houses two of the most fascinated themes in cartoon fantasy, Giant Robots fighting giant monsters; the greatest idea since ketchup and mayonnaise. 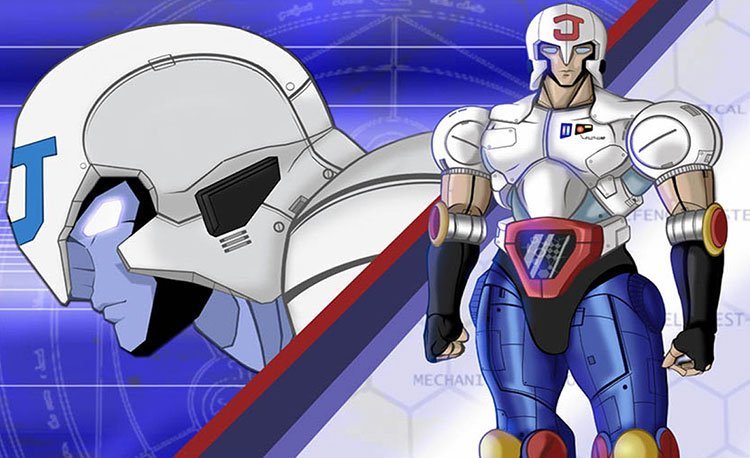 What’s cooler than a robot? A robot wearing a karate GI, enough said. 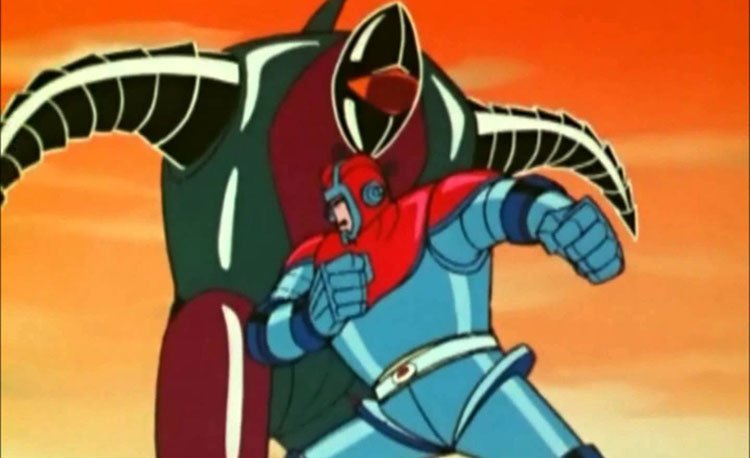 For some reason, Jongar was the super-giant-robot show that resonated with me as a child; it could be the fact that Jongar, unlike other super-giant-robot shows is actually a sentient being. An alien women crash lands on earth and falls in love with a scientist; she gives birth to a kid before she dies and gives him a pendent with the power to summon Jongar to fight the invading evil aliens. 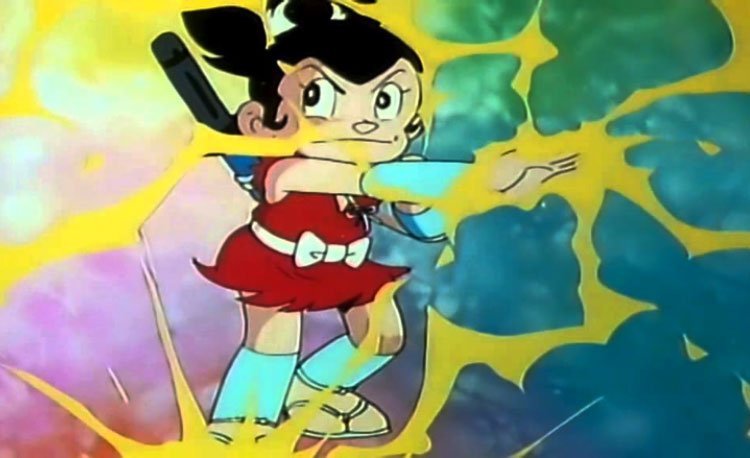 Another Ninja with monkey-like reflexes and great Ninjutsu abilities, Sasuke fights to stop the civil war. I still feel disturbed from the closet with the eyes. 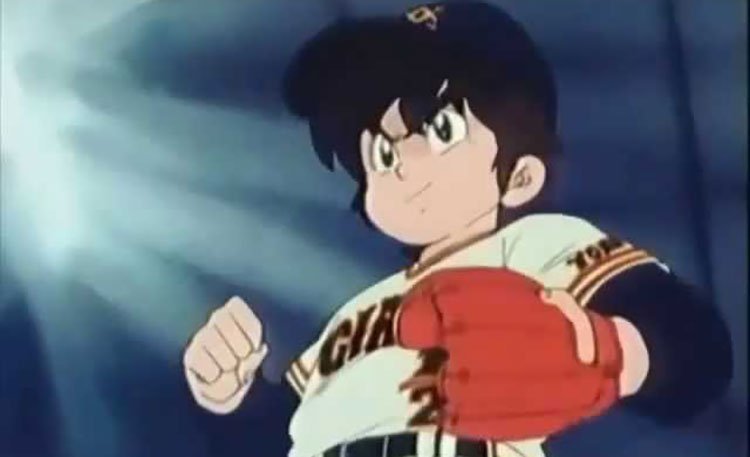 Nisf Batal became a hit in Saudi Arabia, despite the subject being Baseball, a sport that has no grounds in our country, but it gained popularity with its great story and relatable characters. 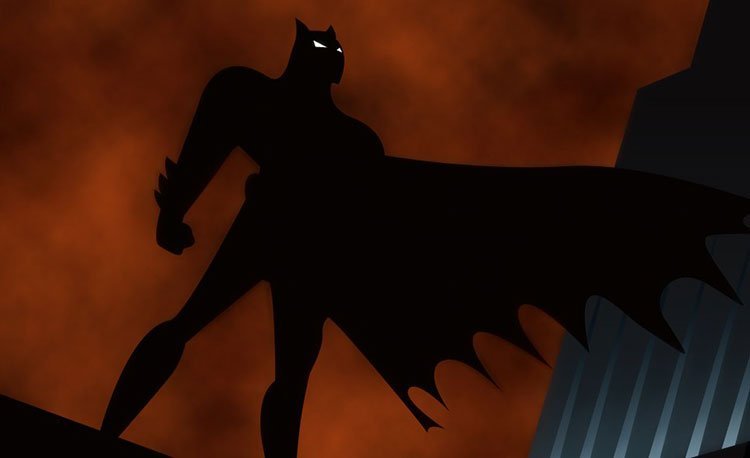 Batman wasn’t always the dark gritty caped crusader he is today. In Batman the animated series, you see the stories start to take a bit more mature take on the classic stories from the comics. 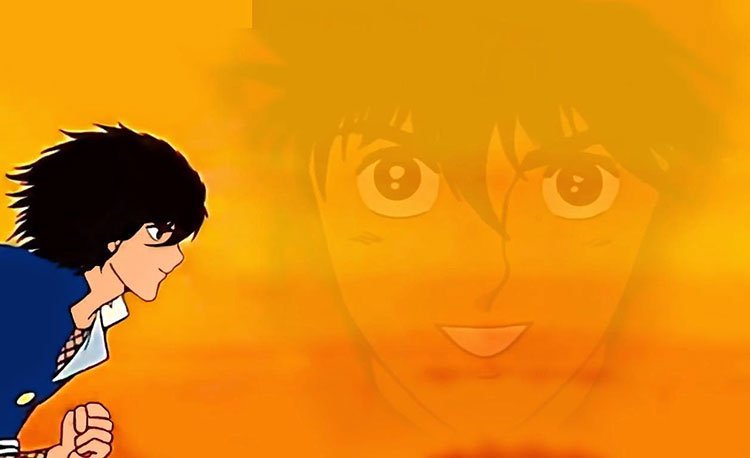 You can’t watch Ninja Kabamaro without rooting for him, the protagonist is an orphan kid raised by his grandfather in the countryside while learning the art of being a Ninja. Kabamaro is a naïve lovable character with a great appetite; every time you see him eat it makes you wanna pig-out on your next meal. SHAWAMAN! 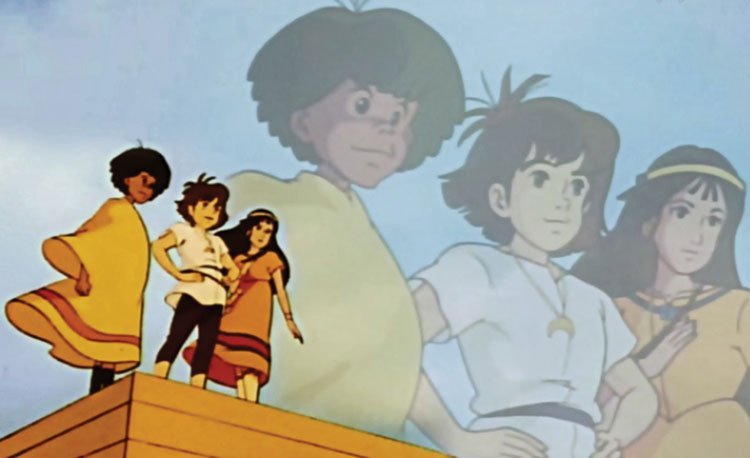 The explorer’s heart in me was kindled with The Mysterious City of Gold; just the opening narration is enough to get you knee deep with eagerness for the reveal of the mystery.

“It is the 16th century. From all over Europe, great ships sail west to conquer the New World, the Americas. The men, eager to seek their fortune, to find new adventures in new lands. They long to cross uncharted seas and discover unknown countries, to find secret gold on a mountain trail high in the Andes. They dream of following the path of the setting sun that leads to El Dorado and the Mysterious Cities of Gold.” 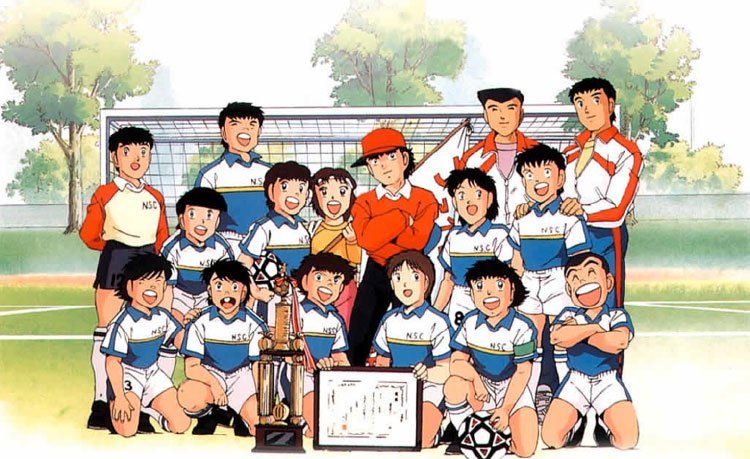 If you don’t know Captain Majid you must have lived under a rock. Captain Majid was a great hit cartoon in Saudi Arabia as it was based around football, but it also has a great story to tell with many great characters. 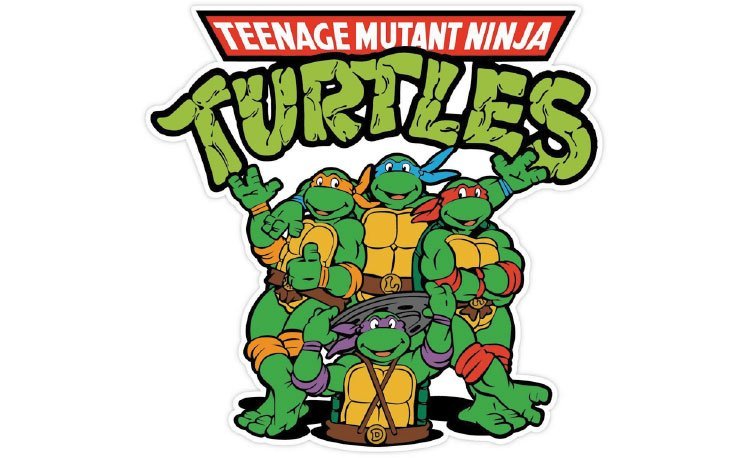 Is there anything crazier than a Teenage mutant ninja turtle that lives in the sewers of New York and fights crime? Yes! A TMNT that is being tutored by a rat and fights a gang called the “foot clan” with a Japanese leader that wears armor with metal shreds on it. TMNT was a cultural explosion that started from comics to cartoon, movies, toys, videogames and endless other mediums and products.

It was great for me to revisit all the greatness I list above from my childhood, but it was also difficult to keep this list with only ten entries, so here are the honorable mentions: