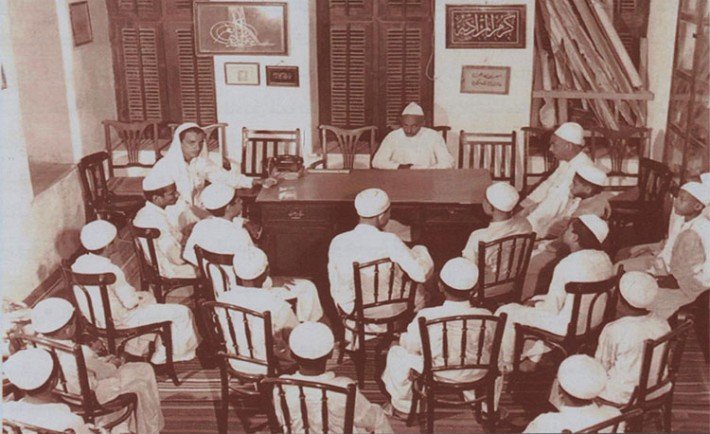 Founded in 1905 by Hajj Mohamed Ali Yousef Zainal, Al Falah School was the initial step in eradicating illiteracy in Saudi Arabia. Hajj Zainal was a pioneer in every sense of the word. Prior to the creation of Al Falah, ‘schooling’ composed exclusively of rote memorization of texts. Hajj Zainal was so dedicated to his cause that he didn’t even wait to get a permit to formally open the school; some of the school’s students had their first lesson in one of the houses in the Old Jeddah district. Hajj Zainal’s funds also came from his own pocket. Indeed, his wife went to the extent of selling her own jewelry just to raise enough money to finance the school. Eventually, though, after the establishment of the Kingdom, King Abdulaziz himself supported Al Falah. 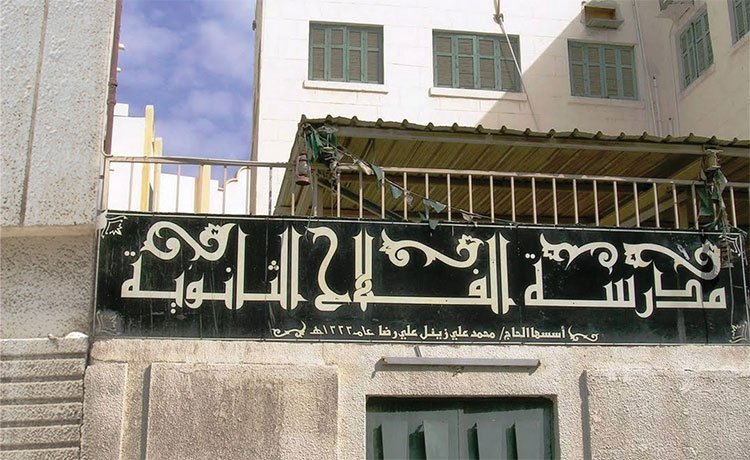 Hajj Zainal spared no efforts in making the school the best it could be, and cared deeply about its students. For some, Al Falah School wasn’t the end of the journey, since it sent its exceptional students to Egypt and India to continue their studies. Hajj Zainal’s endeavors weren’t fruitless, for Al Falah’s alumni have gone on to accomplish remarkable things. Among them are Prince Mish’al Bin Majed, governor of Jeddah, Hisham Nazer, former oil minister, and Abdulwahab Abdulwasie, former minister of Hajj. Of course, it is impossible to name them all as it is said that half of the fathers of Jeddah have graduated from Al Falah. Thus, the mark that Al Falah School has left on the Saudi society is undisputable.