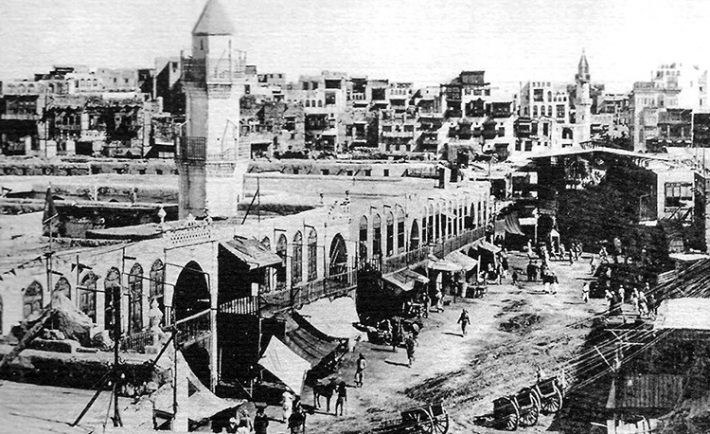 Hejaz has been on the crossroads of Arabia, Asia and Africa since antiquity. It has played some significant roles throughout its millennia old history.

Hejaz is currently the most populated region in The Kingdom and the most urbanized one as well. Close to 35% of all Saudi nationals live in Al Hejaz. The Arabic dialect and even the cuisine is quite different from the rest of Arabia. To understand it better, you have to unearth its rich history.

A cultural preservationist, Laila Abdul Jawad, has once said “The Hejaz has attracted pilgrims from every corner of the Islamic world. How could this not rub off? Our main dish is Bukhari rice from Central Asia! Our folk textiles are Indian! Our accents are Egyptian!”

Hejaz extends from parts of southern Arabia stretching across a major portion of the Red Sea Rift on the East, and includes the high Sarawat mountains reaching right to the southern borders of the Levant. 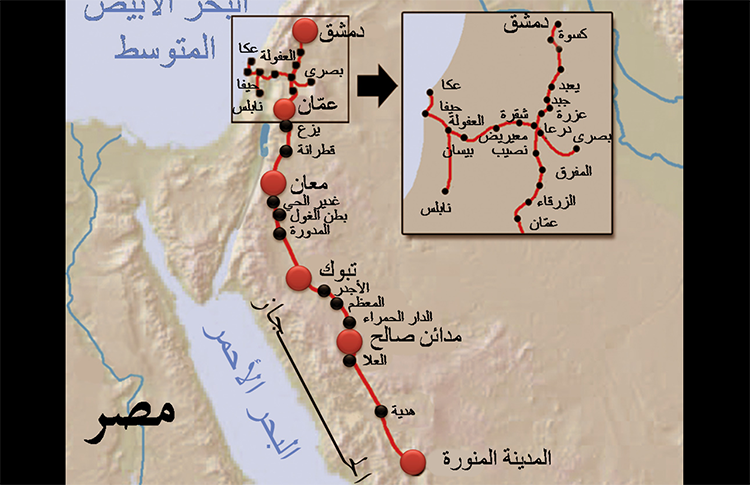 Some of the oldest Stone Age sites from the Acheulean Period are in Wadi Fatima, where thousands of stone objects were found. There are many other middle Paleolithic sites located in other sites in Al Hejaz such as Al Lith, Jamum and Harat Shamma. 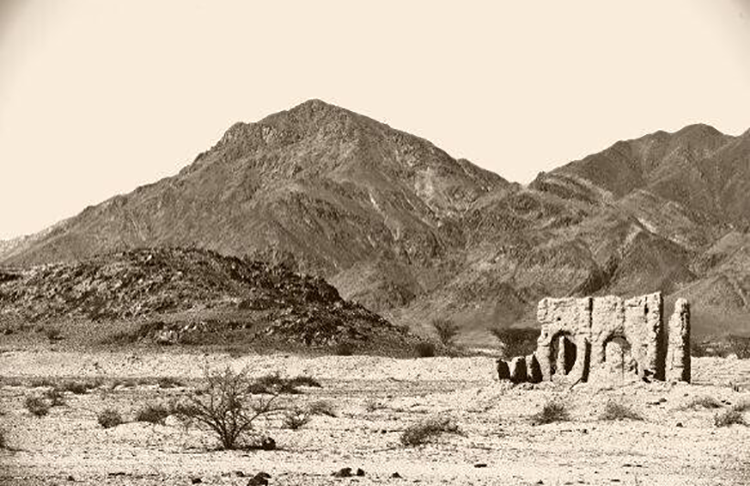 Taif is where some of the oldest finds of rock art in the region exist. The rock art mostly consists of depictions of humans and animals. Nearby in Wadi Al Qa, stone objects dated 250,000 to 100,000 years B.C. were unearthed. 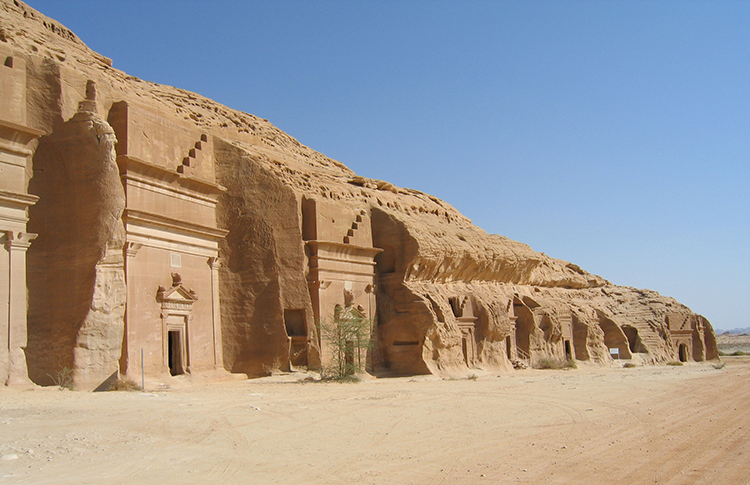 In the Madinah region, there are a few spots that contain ancient rock art, pre-historic burials sites, tailed cairns and petroglyphs from the time when the earliest settlements were being set up in the Hejaz region.

Right from a time when the first significant civilizations in human history like the Assyrians, Egyptians and Nabateans had their explorers roam this land and subsequently their merchants began to throng to Hejaz for trade. After all, it was located on the most feasible land route to the vast riches of southern Arabia.

The Kaaba has been a place of pilgrimage even in pre-Islamic times that drew many pilgrims to Hejaz. Many stayed back and integrated with the Hejazi culture, and being located on such important crossroads Hejaz saw many merchants passing through it, who in turn brought with them novel ideas and cultures. 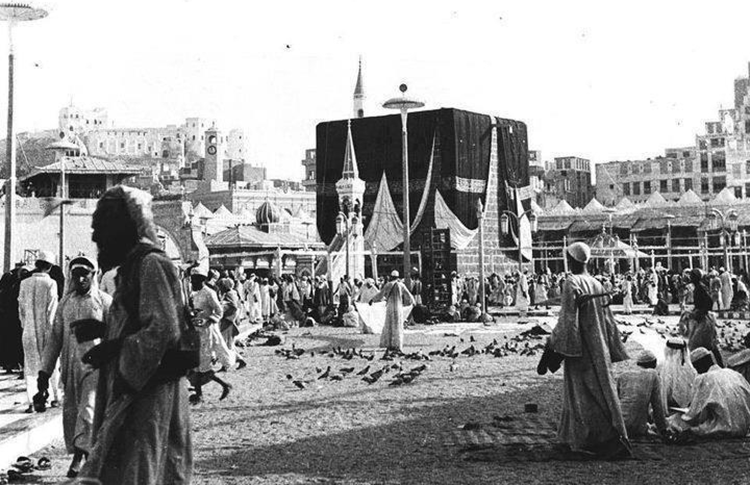 The famed cradle of gold that is mentioned in many literary texts was and still is one of the leading gold mines in the Arabian Peninsula. Some exegists even believe that these are the very same mines of Prophet Solomon. The mines are located close to the city of Madinah and are understood to be first mined in 3,000 B.C.

One of the most intriguing artifacts to be found in Hejaz are sixteen megalithic standing stones near the village of Al Mutaynah. These stones were made of granite and weighed close to 20 tonnes. These date back to the years 2400 to 1800 B.C.

The Birth of Islam

The birth of Islam in Hejaz changed the region’s history forever. Hejaz became a region of central religious importance with flows of pilgrims visiting the region to this very day. 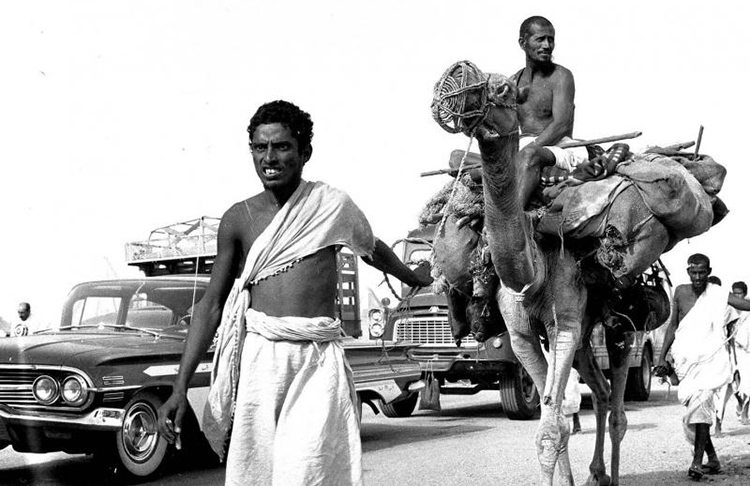 It became the center of the Islamic empire under which it saw far off lands entering the folds of Islam. When the center was shifted to Damascus, and then Baghdad, it had lost its political significance, but served as a religious center for the far reaching corners of the Muslim World. Many pilgrims, merchants and students of knowledge alike came in numbers never seen before to the Hejaz.

Hejaz has been ruled by many empires in the years after that, the most notable ones among them include the Umayyads, Abbasids, Fatimids and Ottomans before finally being brought into the fold of Saudi Arabia by King Abdul Aziz. 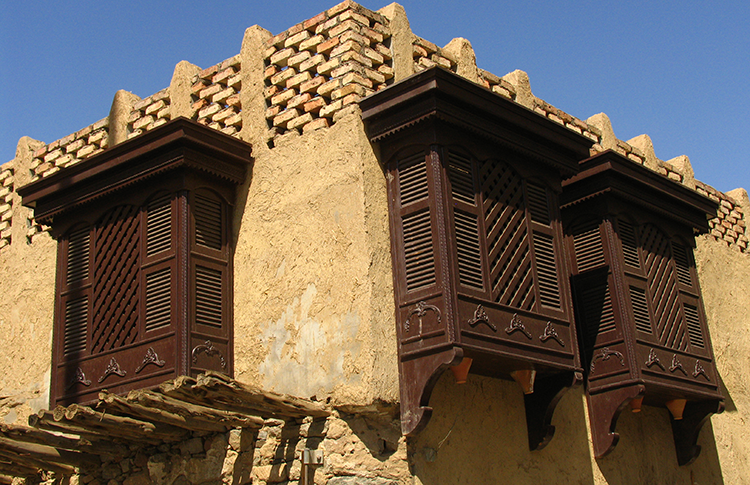 In this whole while, Hejaz had developed its own culture, cuisine, and even distinct architecture that we now know as Hejazi architecture. The Red Sea became a bustling hub for trade and Jeddah grew manifold. It grew into a city unlike any other in Arabia, with its disparity even coming into the notice of western travelers.

Hejaz in the Eyes of Western travelers

In many chronicles and travelogues of western travelers, Hejaz has evoked a different aura from that of Arabia. A place where there were crowds of pilgrims, urbanized local populations and people who were welcoming to foreigners.

Records of Swiss polymath Johann Burckhardt, Englishman Richard Burton and T.E. Lawrence (on whom the Hollywood classic Lawrence of Arabia is based) have written some of the most popular documented travels to Hejaz, presenting it on account from a westerner’s perspective. 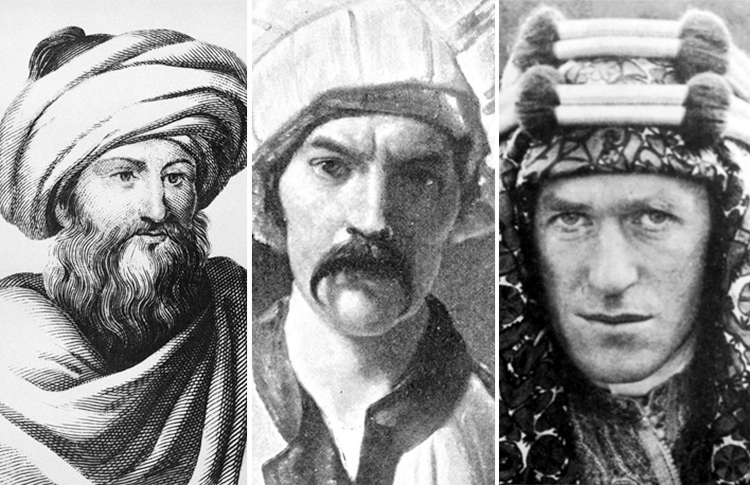 While there were some norms and traditions that surprised them, Hejaz definitely had a lasting mesmerizing effect on them, which can be seen in their writings.