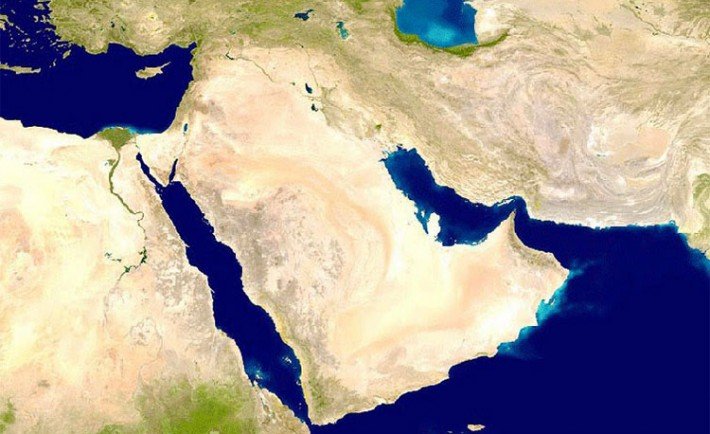 The remains and legacy of many Arabian civilizations continue to baffle onlookers, be them of the Thamuds or the Dilmuns;

Arabia has seen many homegrown superpowers of their time, and likewise Arabia has been ruled many a times by powers that were not from Arabia but were rather outsiders. From the Persians and the Byzantines before Islam to the Mamulks and Ayubbids after the birth of Islam, all had their capitals outside Arabia yet continued to rule over the vast lands of the peninsula.

When it comes to history, one cannot be cent percent sure regarding the extents of lands that were under a particular civilization. This is particularly more relevant to Arabia as written documented facts have been to a large extent limited, especially during pre-Islamic times.

We came across these maps on this useful website worldhistorymaps.info  that is run by Thomas Lessman, whose maps have been regularly featured in Wikipedia articles.

Starting from 1300 BC we try to present to you Arabia in a way you’ve probably never seen before. Highlighting the different civilizations and tribes that thrived here and the foreign powers that controlled the region right up till 1300 AD. 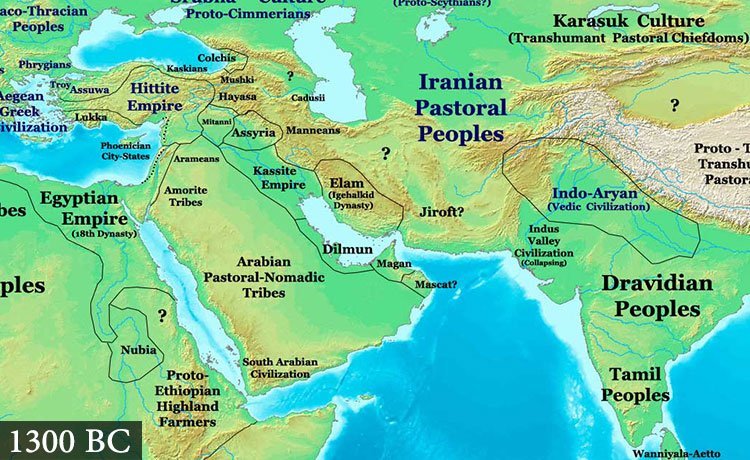 The Kassite and Dilmun Kingdoms control significant areas of Eastern Arabia. Their remains and legacy depict them to be one of the finest civilizations to inhabit the region. The rest of Arabia is scarcely populated with nomads. 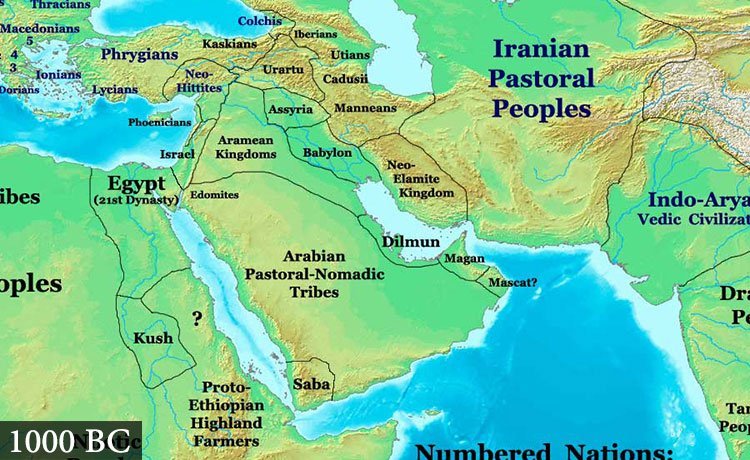 The Kassites have long gone, yet their counterparts, the Dilmuns, remain. A new Kingdom of the first notable civilizations from southern Arabia emerges, the Kingdom of Saba. 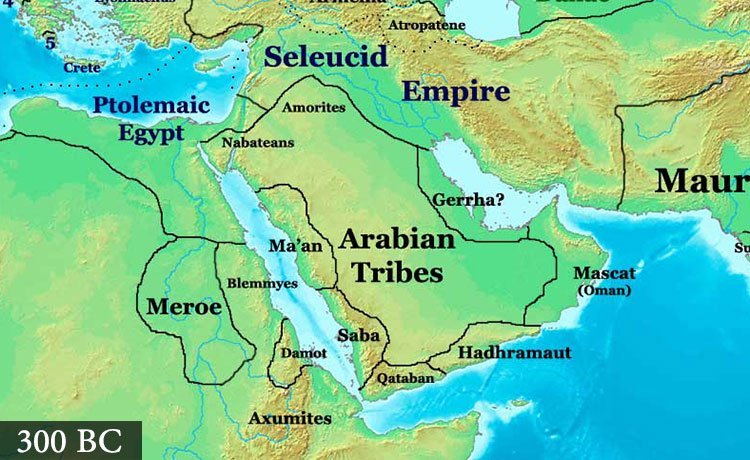 Apart from Saba, 5 other kingdoms hold vast expanses of Arabian Peninsula’s coasts. They are the kingdoms of Hadramaut, Qataban, Gerrha, Muscat and Ma’an. 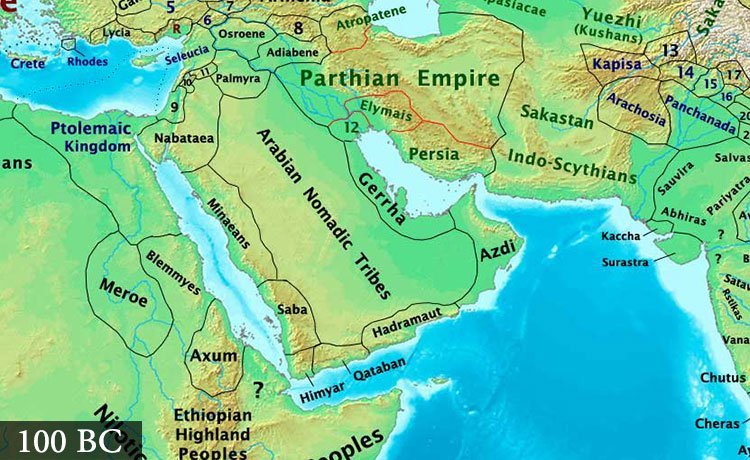 The Kingdom of Saba becomes one of the longest surviving Kingdoms in Arabia. Powerful tribes hold considerable amounts of land. The deserts of central Arabia however, continue to be inhabited by nomads. 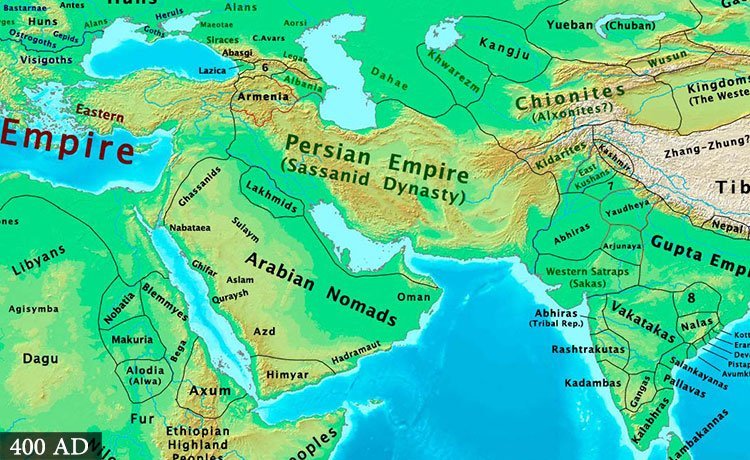 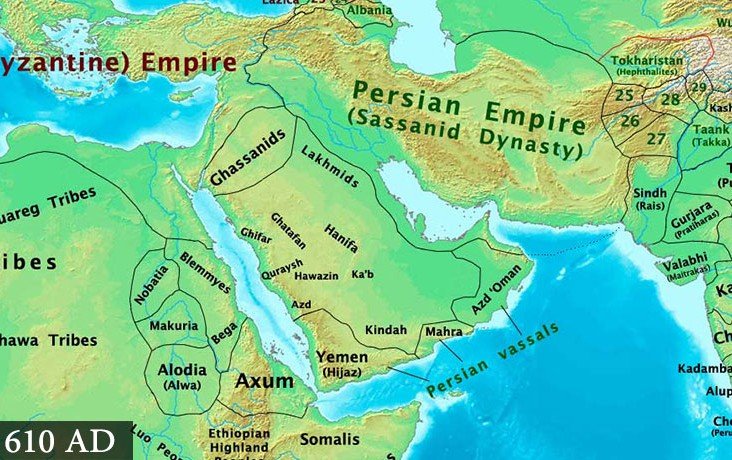 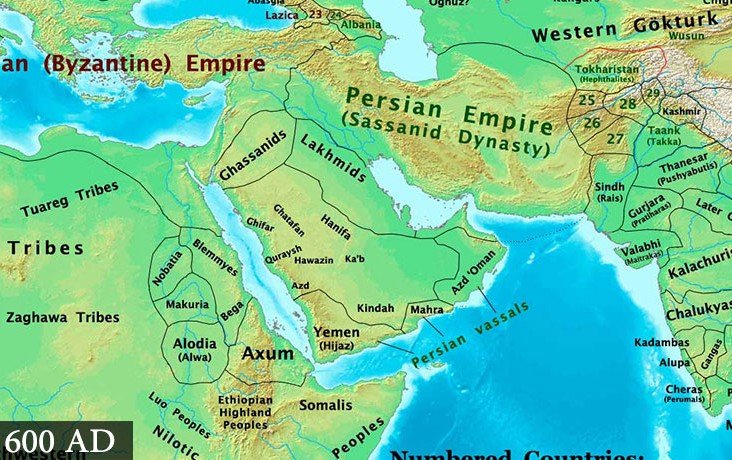 This is Arabia during the lifetime of the Prophet Muhammad (P.B.U.H). Southern Arabia is ruled by Persian vassals, while rest of Arabia is in the hands of powerful tribes such as the Quraysh in Makkah and the Hanifas in the Najd region. 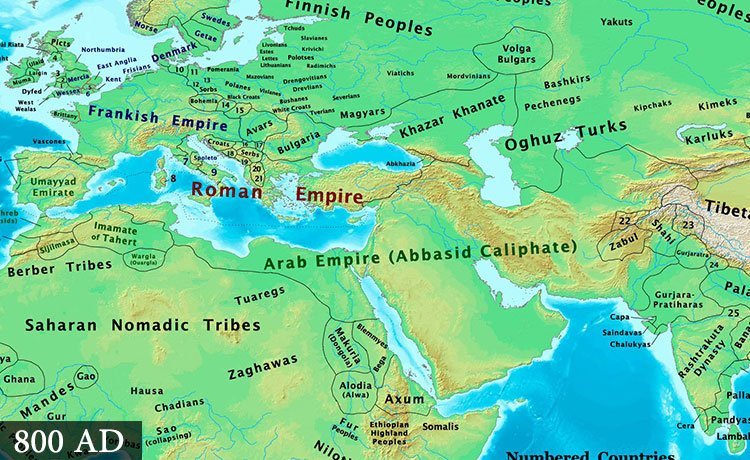 The Islamic Empire stretches from Spain in the West to the borders of India in the East. The entire Arabian Peninsula is ruled by the Abbasid Caliphate. 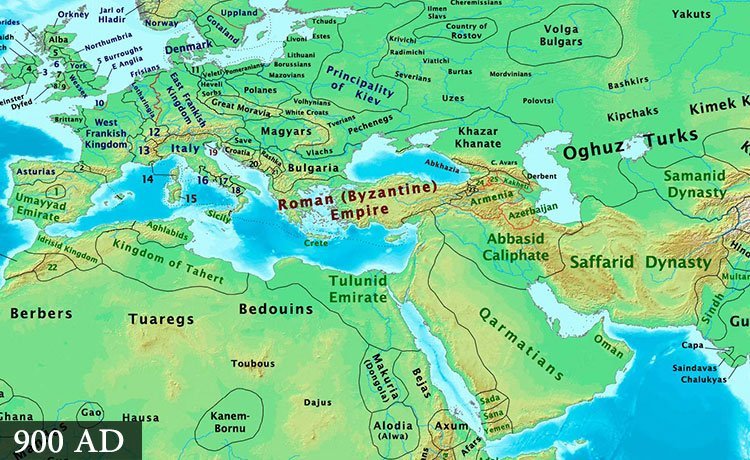 A new power emerges in the east of Arabia breaking off from the Caliphate, the Qarmartians. 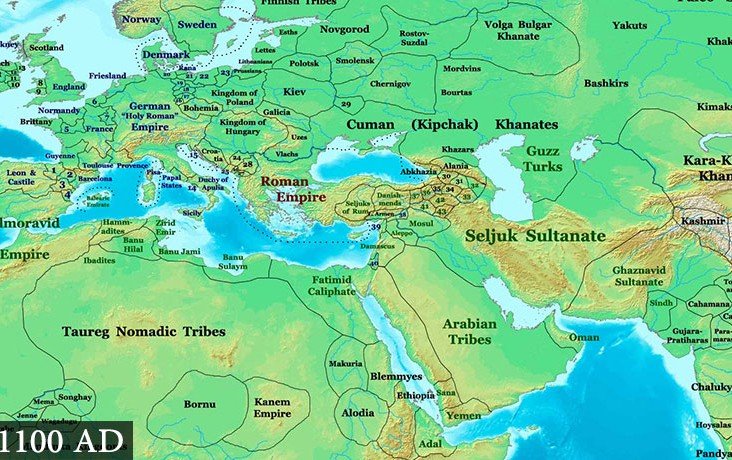 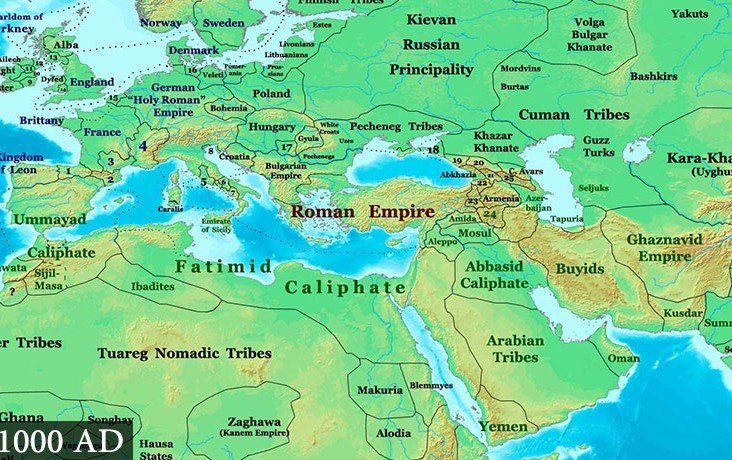 The Qarmatians are to a great extent wiped off. There are three caliphates ruling over the Muslim lands. With their base in North Africa, the Fatimid Caliphate rules over much of the Hejaz region in Arabia. 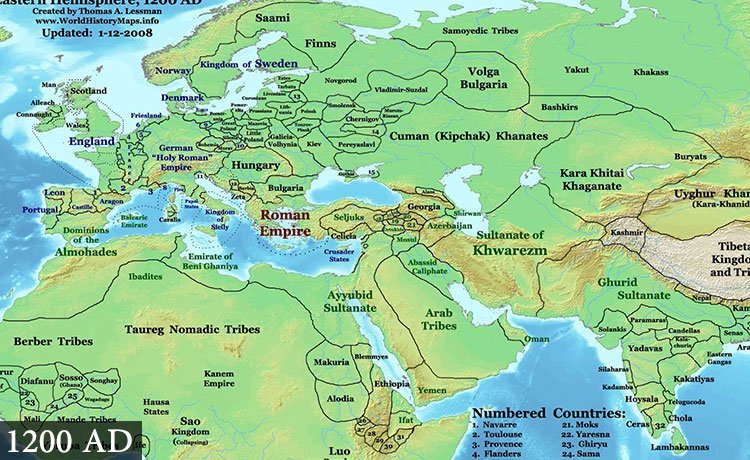 Founded by the legendary sultan, Saladin Ayyubi, the Ayyubid dynasty rules over the western parts of Arabia. 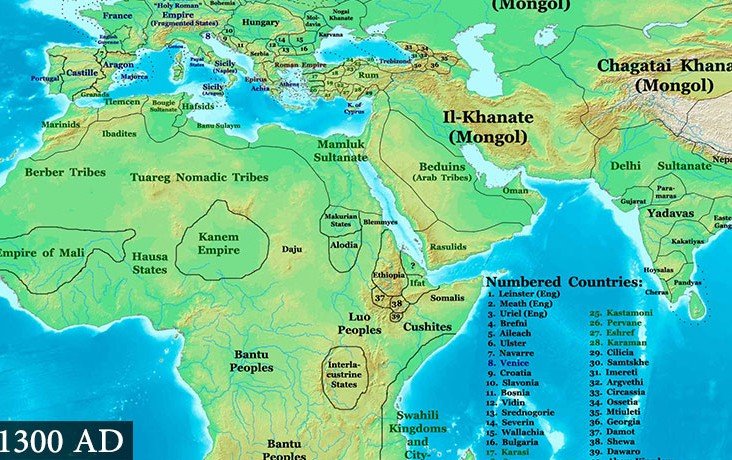 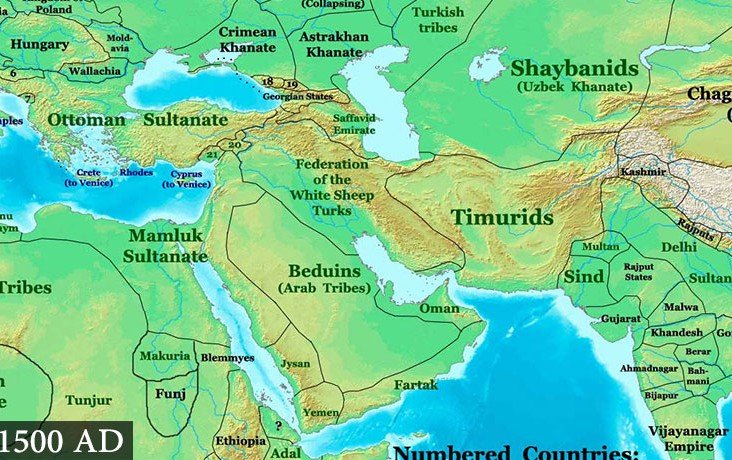 The Rasulid dynasty dominates the south, while the Ayyubids are replaced by the Mamluks who control much the same territory as the former.