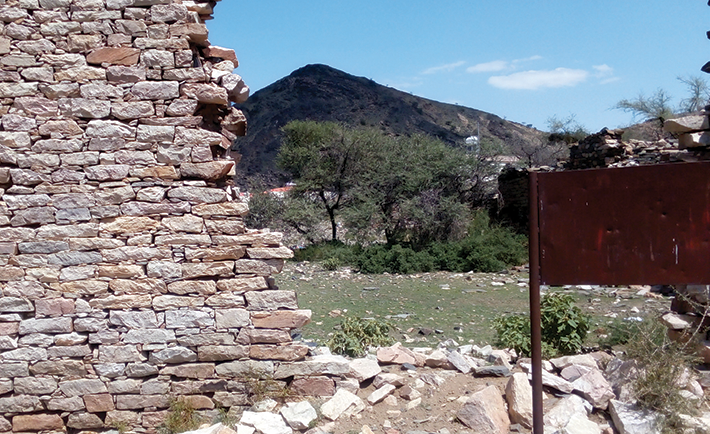 History aficionados – get your bags packing. 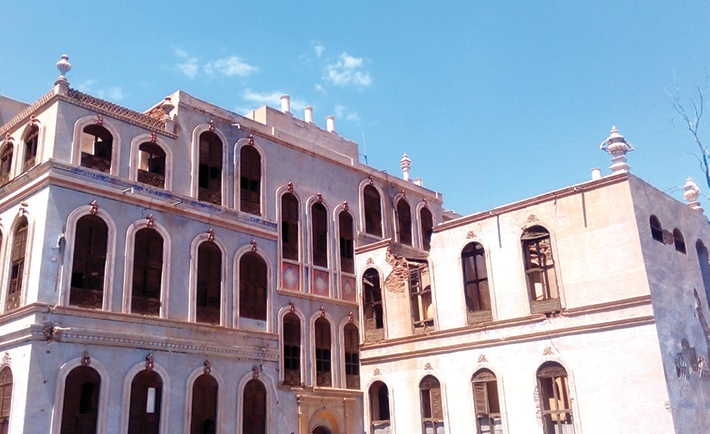 The city’s rich history is often overshadowed by its breathtaking landscapes and ‘un-deserty’ weather. Alongside Makkah, Taif was a major pilgrimage center in the pre-Islamic era. The entire city used to be walled and at that time just like today, Taif was known for being agriculturally rich.

A famous historic fair called Souq Okaz took place annually in the northern part of Taif. The fair saw traders coming in from all around the peninsula trading bedouin crafts such as rugs, tents, agricultural produce, pottery, jewelry, perfumes, and various spices. The spectacle also saw renowned poets converging here to display their talents. In recent years the Saudi government has restarted the festivities of Souq Okaz. 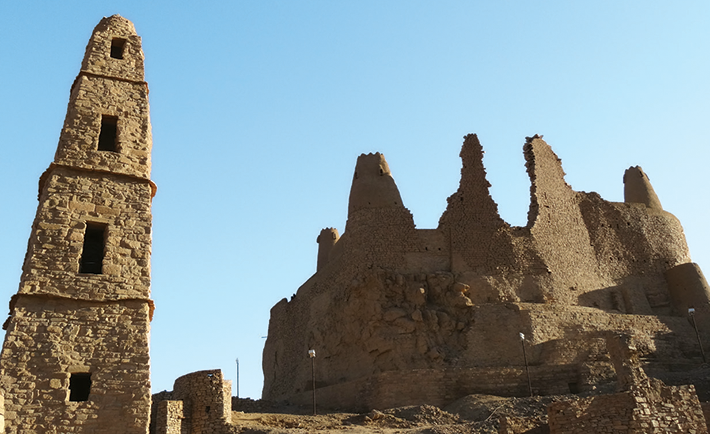 Located in the northern part of Saudi Arabia, this city is referred to in early texts as Adummatu by the Assyrians; they described it as the capital of an Arab Kingdom. Dumat Al-Jandal is perhaps most famous for being the capital of 5 famous Arab queens close to 3000 years ago.

Standing on the incense route frankincense, myrrh, spices, precious stones, pearls, silk, fine textiles, animal skins and gold all passed through Dumat Al-Jandal. At its peak, Dumat Al-Jandal was one of the most important trading cities in Northern Arabia.

Visitors to the city today can stroll through an ancient part of the city called Al Der District that dates back to the mid-Islamic era. This district was actually built upon ruins of other dwellings that are believed to be from over 2 millennia ago. 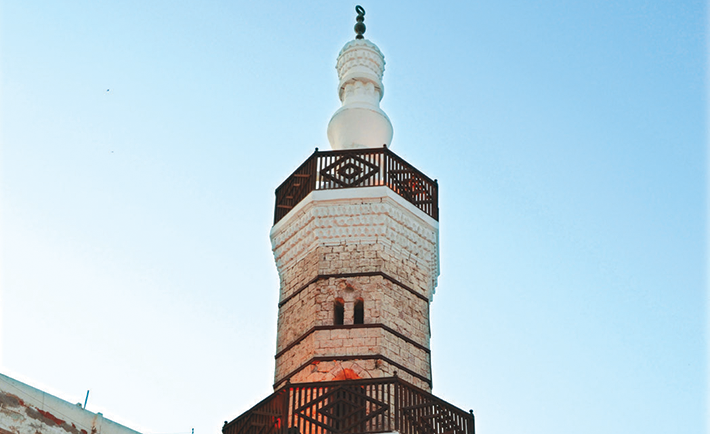 There are various opinions on when the city was first inhabited, some claim it to be one of the earliest in the world as it is customarily associated to be the place where Hawa (AS) the wife of Adam (AS) is believed to have been buried. Others believe that the city was inhabited after the collapse of the Marib dam in Yemen in 115 BC and then there are others that trace its origins to the Stone Age.

Nevertheless, it was a hamlet at most and it rose to prominence only after entering the fold of Islam. Caliph Uthman (RA) turned the hamlet into a port city and throughout its history, it served as a port of arrival for a majority of pilgrims coming to the Holy Cities. 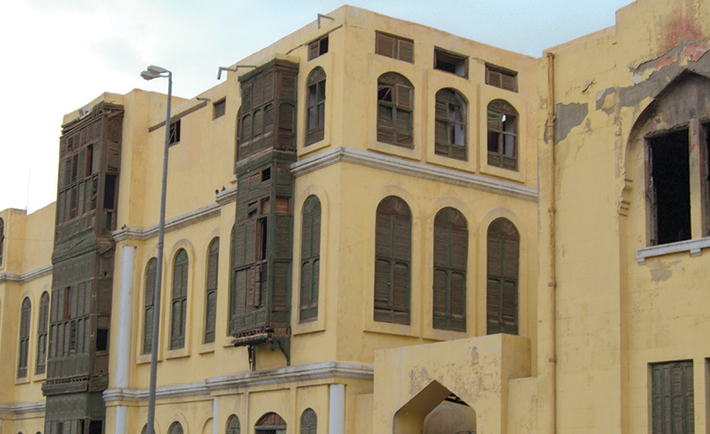 Muslims around the world believe that Makkah was first settled by Prophet Ismail (AS), his descendants and tribes from Yemen. The Kaaba was a major place of worship even in pre-Islamic times. Apart from pilgrimage, Makkah found itself on the lucrative spice route and grew to prominence becoming a major trading center in Arabia, surpassing places like Palmyra and Petra.

After the birth of Islam and its rapid spread across many regions around the world, the number of pilgrims arriving in Makkah surged.  Though Makkah never became the capital of any Islamic Kingdom or Caliphate, the rulers under whose realm Makkah existed during various periods, however, contributed generously to the upkeep of the Grand Mosque and the city in general. 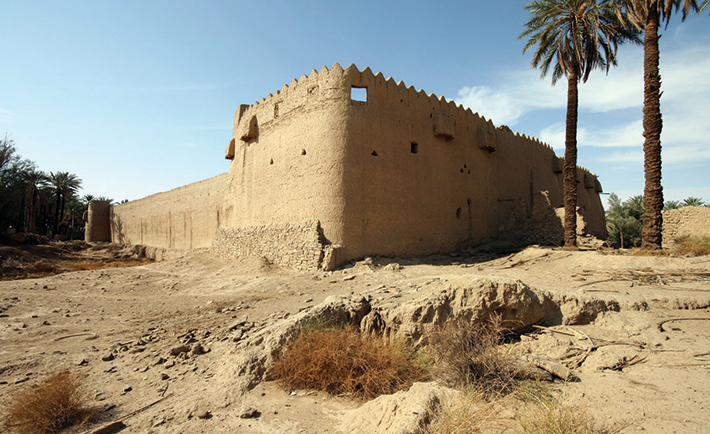 The caravan city of Tayma was famous during the Iron Age as it was mentioned in the 8th century BCE by the Assyrians and was once the home of the Babylonian King Nabonidus.

The modern town is built on top of about one-third of the ancient settlement at Tayma, which has an estimated area of some 950 hectares. Historic high walls stand as visible reminders of the ancient occupation of the city. 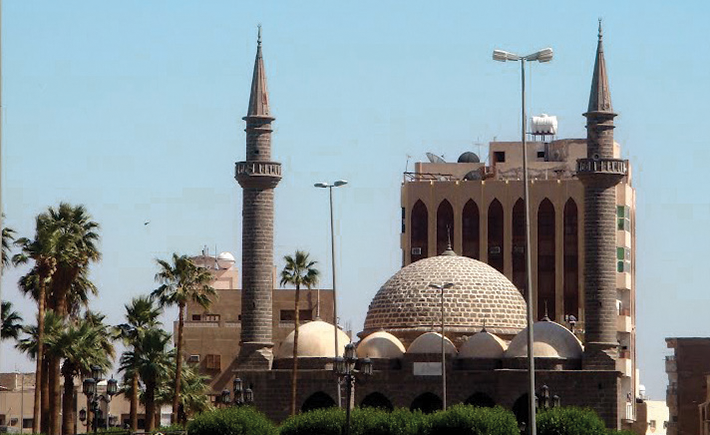 Earlier known as Yathrib, the city’s history dates back to more than 2,600 years ago. It was inhabited by Jewish and Arab tribes, the latter migrated to the city starting from the fourth century onwards. Some reports suggest that the residents of Yathrib paid taxes to the Persian Empire as they along with other parts of the Hejaz were under Persian rule.

After the arrival of Prophet Muhammad (PBUH) whom the city welcomed with open arms, Madinah saw what is believed to be one of the earliest ever documented constitutions that is now referred to as the constitution of Madinah. It is from Madinah as its base that Islam spread from the borders of China in the east to the Atlantic Ocean in the west. 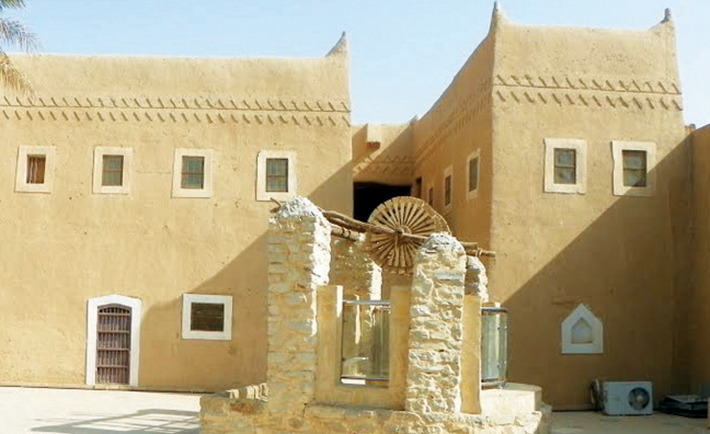 Dating back to the pre-Islamic era, Unaizah was mentioned in numerous Arabian poems including those of celebrated Arabian poet Imru Al Qais. After the arrival of Islam, it acted as a stopping point for pilgrims coming to Makkah from Mesopotamia and Persia.

Its rich architecture and hospitality even baffled western travelers. Amin Al Rihani, the famous traveler has likened it to Paris, calling it the “Paris of Najd.” 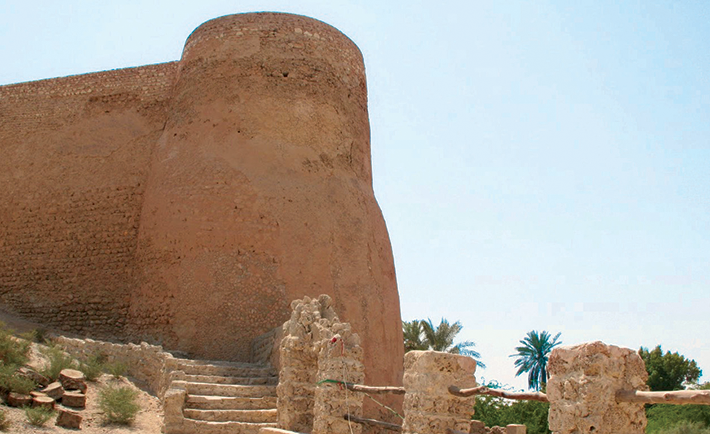 Shrouded in mystery, the historic island continues to intrigue visitors even after close to 7,000 years of existence, making it one of the oldest cities not only in Arabia but in the entire world as well. Tarut Island was at the heart of the Dilmun Kingdom and played a crucial role in maritime trade in the Arabian Gulf.

It then passed into the hands of multiple rulers and was once even ruled by the Portuguese. A fort which is believed to be made by the Portuguese still stands on the island as its major attraction. 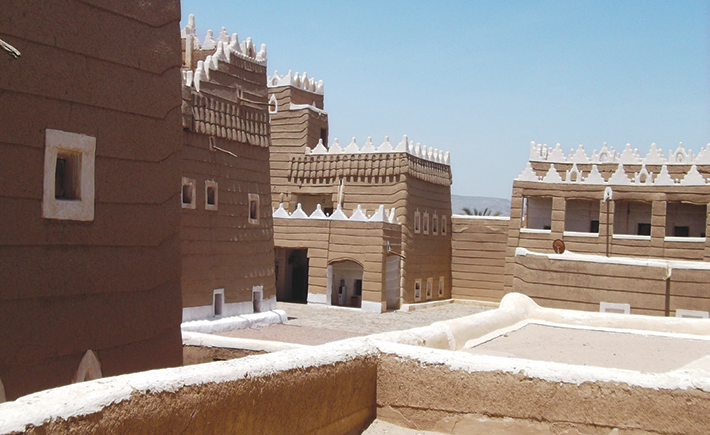 Within the boundaries of Najran, lies an ancient city called Ukhdood that stands in existence from 7th century BC, which makes it well over 2,500 years old.

The city, contemporaneous with those of Egypt and Mesopotamia once had grandiose palaces, rich residents and was a major trading hub that sat in the midst of a labyrinth of valleys and hills. This town is shrouded in mystery as very little is known about its social and cultural aspects even today.

This place is believed to be the town that is referred to in the Noble Quran in Surah Al Burooj (chapter no. 85). In the Quran, the residents of the town were cursed as they were bystanders to a massacre that took place wherein the true believers were being thrown into a fiery trench. 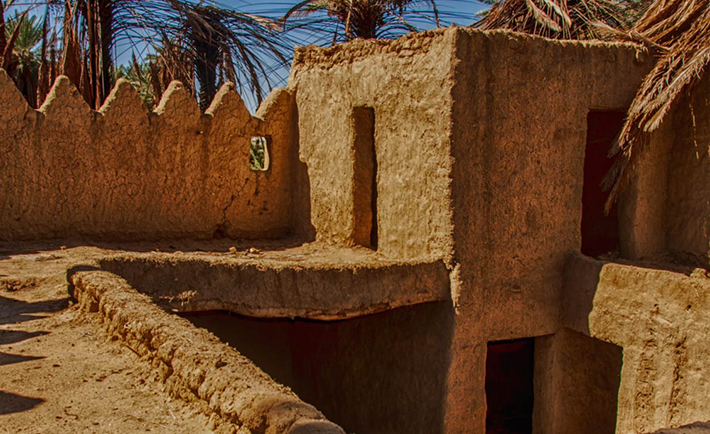 The earliest settlers to the city are believed to have arrived around 1500 BC. It remained a small oasis town for the centuries that followed right until it became part of the state of Al Ayaneyean a thousand years later after which it started to flourish.

Tabuk then went into vagueness again and not much was written about until the birth of Islam in Arabia. It was in Tabuk that a decisive expedition took place that displayed the strength of the growing Muslim forces to the vassal states of the Byzantines and Tabuk was integrated into the growing Muslim Empire.  A mosque where the Prophet Muhammad (PBUH) prayed during this expedition still exists in Tabuk to this very day.