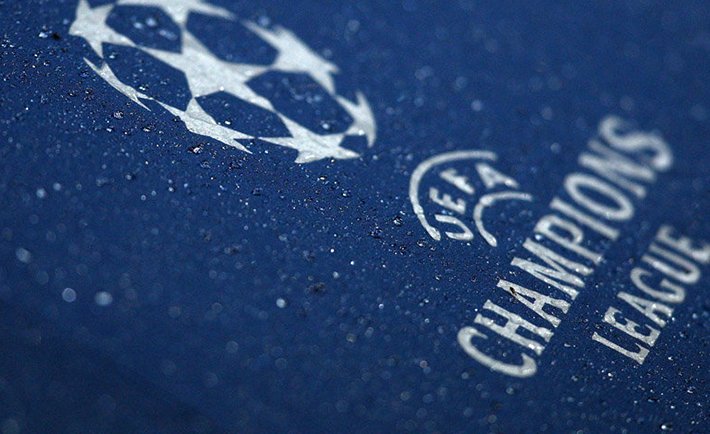 1. The UEFA Champions League was founded in 1955, but the current format has been around since 1992. It was formally known as the European Champion Clubs’ Cup.

3. Spanish football clubs have won the most competitions in Europe with 14 times. Italy and England come in second with these two countries winning the Champions League a total of 12 times each. Germany has a win of 7. Netherlands, a win of 6 and Portugal, a win of 4. France, Scotland, Romania and Yugoslavia all winning at least once.

5. Lionel Messi of Barcelona and Cristiano Ronaldo of Real Madrid are joint all-time top scorers of the Champions League with 77 goals each. Messi can add to his tally as his team is expected to play in the final against Juventus in Berlin.

6. Tony Britten wrote the UEFA Champions League anthem in 1992 when the competition got rebranded. It is an adaption of George Frideric’s Zadok the Priest.

7. The fastest goal scored in the Champions League was by Bayern Munich’s Roy Makkay versus Real Madrid in 2007. The Dutch footballer Makkay scored the goal in just 10.12 seconds.

10. This will be the first Champions League Final hosted in Berlin at the Olympiastadion. It is the 60th season of Europe’s premier football tournament.

So tell us whom you’re supporting, let us know in the comments below. #UCLFinal