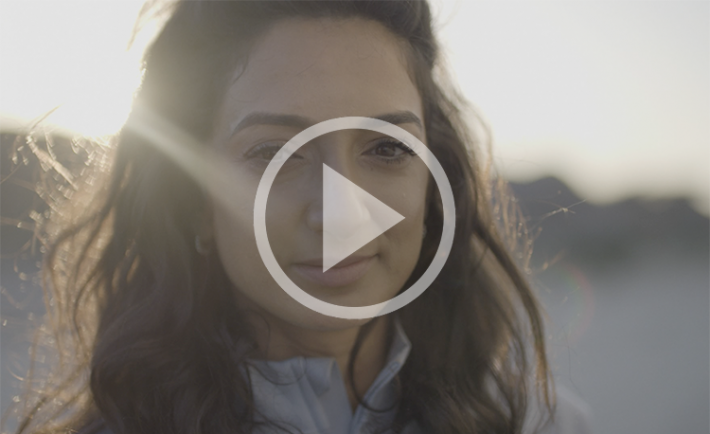 Ultraboost 19 takes over the streets of Jeddah, marking International Women’s Day and Saudi Women’s Day, as Adidas tracks three inspirational women who constantly challenge themselves, bringing balance, perseverance, and strength to their everyday.

Shot across different locations within Jeddah, with each location specifically curated for the athlete themselves, the campaign features well-known fitness instructor and the first sports abaya designer, Lojain Alrefae. “The expectations of what I should and shouldn’t be as a woman is a heavy weight to carry, but with time I have learned to not let anything limit me and to be the strongest version of myself,” says Lojain. “Doing this with Adidas in my home city, and being filmed on the running strip of the Jeddah Corniche, could not make me more proud of who I am and where I’m from. With everything I do, I aim to come back faster and stronger – and I can with UB19.”

The locally-driven line-up also includes Raha Moharrak, the youngest Arab and first Saudi woman to summit the highest peak in the seven continents, who was shot in the mountain ranges of Jeddah; her natural playing field. “As a woman,” says Raha “I’ve had to climb and overcome a lot of barriers on my way to reach the top and to be able to be the woman I am today. Being part of this awesome campaign with Adidas encourages and empowers me to do anything I challenge and create for myself and I hope it helps me inspire others to reach their own summits.” 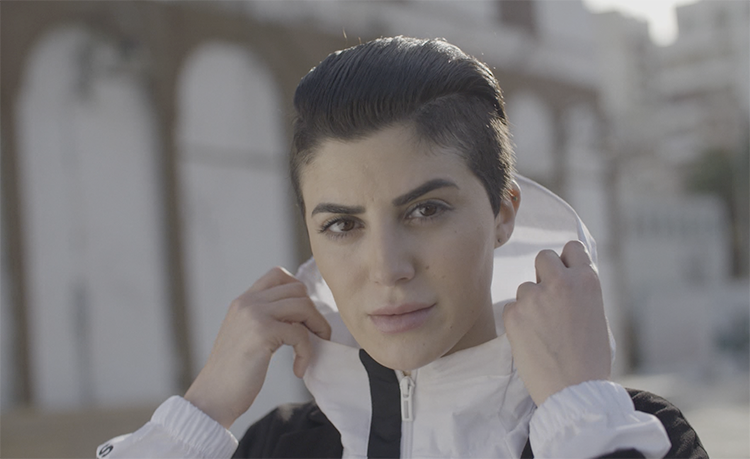 Saja Kamal; a two-time Guinness World Record Holder and football player demonstrates her strength and tenacity in and around the historical area of Al Balad. “To be recognized as a female Saudi football player has meant that I’ve had to push myself to the limit to achieve this iconic position. The UB19 campaign demonstrates how perseverance and strength of character can accomplish absolutely anything – and with the movement and flexibility of the UB19 shoe – I’ve scored every goal I’ve ever set for myself.” 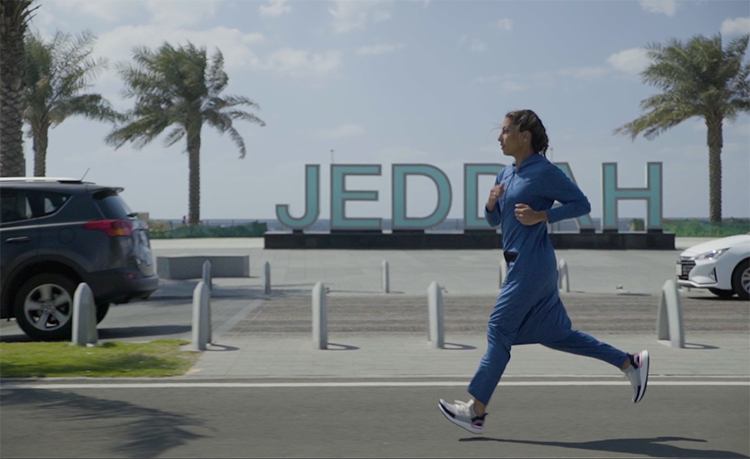 Keeping the approach authentic, the campaign was developed and shot by a local production house, with the stories of these driven women paired with their shoot locations, carefully selected to showcase not only the diverse streets and areas of Jeddah but the unique personalities and skillsets of these phenomenal women. 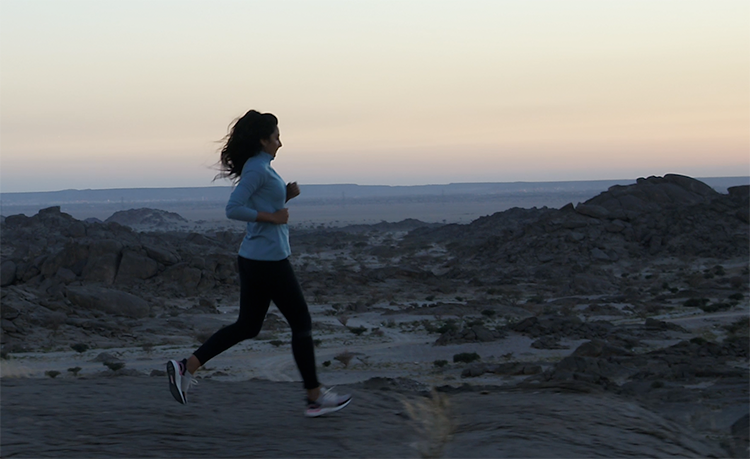 Adidas created the revolutionary Ultraboost 19, working alongside thousands of runners worldwide – and has now collaborated with these three individuals from the region to launch the localized Ultraboost 19 campaign. An established icon within the Adidas Running repertoire, the new Ultraboost 19 colorways are now available in Adidas stores across the GCC and online.