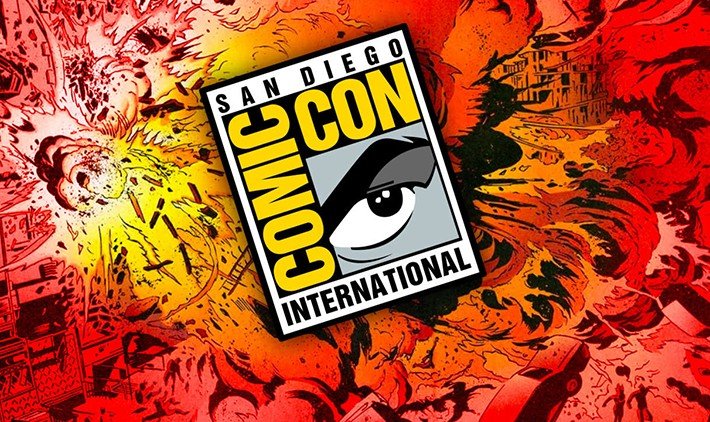 For the movie lovers out there, check out the mind boggling trailers that were released at comic-con which will leave you wanting for more.

Even though this is an all movie list, Sherlock series has to be mentioned. Season 4 trailer aired on BBC and promises so much excitement and drama.