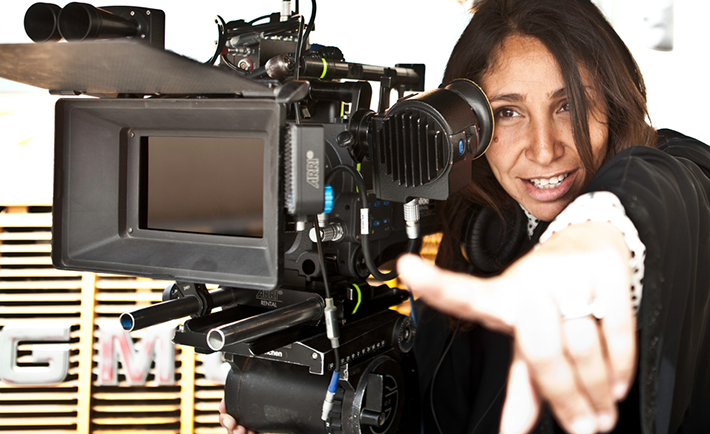 Eight Women Who Lead Us Forward.

Here are some Saudi women who are leading with their achievements: 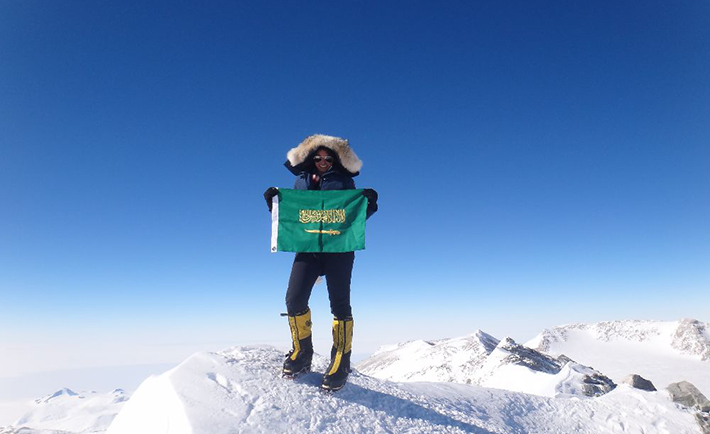 She’s known all over the world for her brave mountain climbing. Moharrak was the first Saudi woman and one of the young Arabs to climb Mt. Everest at the age of 25. She continues to climb mountains and slay the negative perceptions about Saudi women. 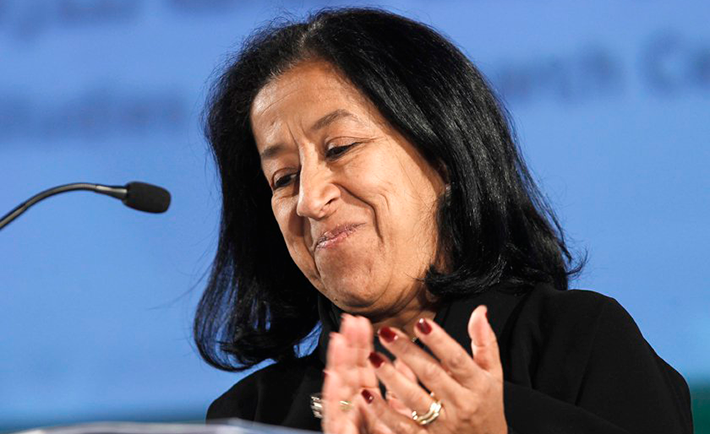 No list is complete without Lubna Olayan. She’s a businesswoman who is leading the corporate world with billions in turnover. She could teach men a thing or two about earning money! 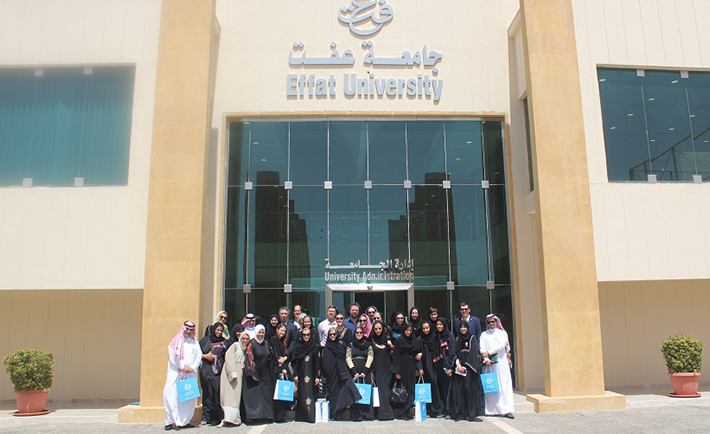 The beloved Queen Effat, wife of King Faisal, worked hard to create progress in women’s education. Her years of effort led to the opening of schools for girls and eventually a private university for women named in her honor. 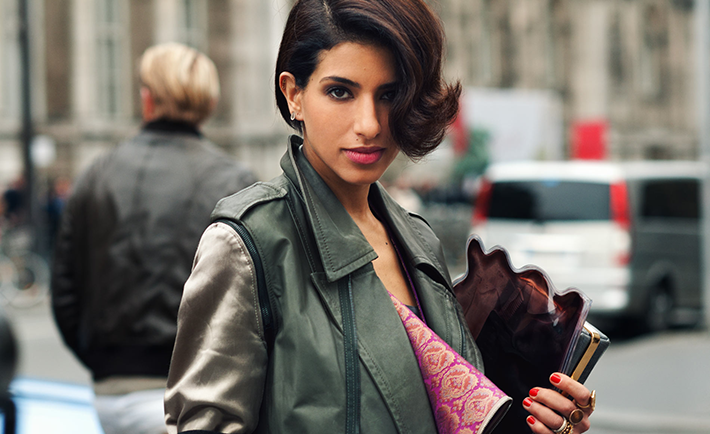 Her take on fashion is a stunning blend of bold and classy. She’s also the editor in chief of Vogue Arabia, and our role model on everything to do with fashion.

She set the tone for women’s participating in the emerging film industry of the Kingdom. Thanks to her, women realized they could work around the rules to create their films. Mansour’s latest project is “A Storm in the Stars”, a film about the relationship between Percy Shelley and Mary Wollstonecraft Godwin, and how it influenced their daughter Mary Shelley’s groundbreaking novel “Frankenstein”. 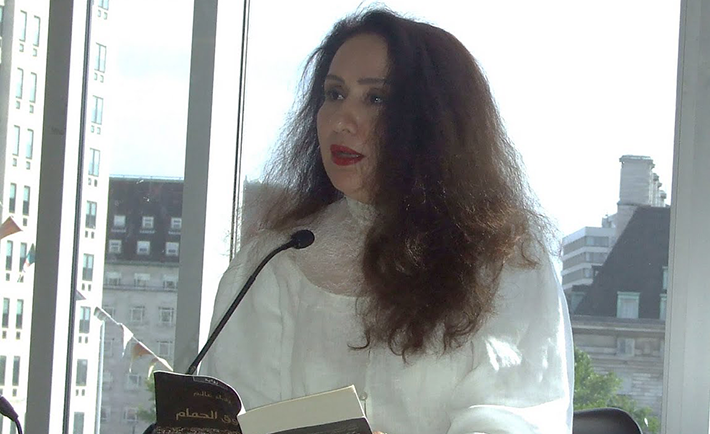 If you’re a local writer, you probably look up to Raja Alem, one of the most popular Saudi writers today. She won the International Prize for Arabic Fiction for her novel “The Dove’s Necklace”. She continues to inspire writers with her amazing representation of Saudi in literature. 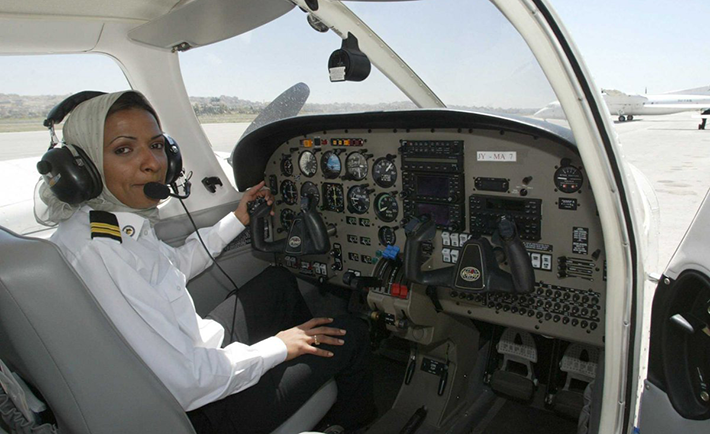 It’s been 12 years since Hanadi Al Hindi became the first Saudi female pilot. She continues to soar high and defy expectations. She’s someone who represents that women can achieve anything. 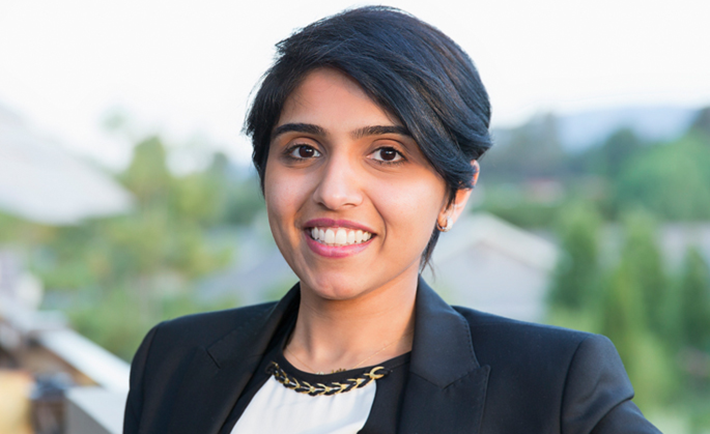 She’s a Saudi pioneer in rocket science. She’s the president and CEO of Mishaal Aerospace in Miami. NASA sponsored her master’s degree in aerospace engineering at her alma mater, Florida Institute of Technology.