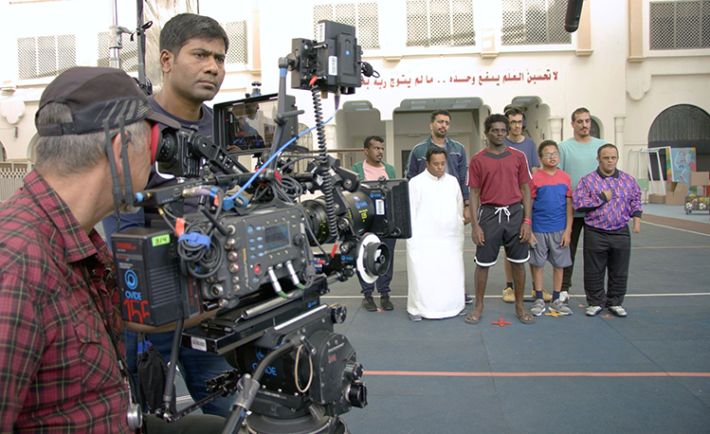 This week, the feature film “CHAMPIONS” has begun shooting in Jeddah with filming scheduled for seven consecutive weeks.  The 90’ minute film, produced by Oscar-winning producer Andrés Vicente Gómez and directed by Manuel Calvo, tells the story of Khaled an assistant coach at Ittihad in Saudi Arabia’s top football league. One day, after a stressful match, his frustration and bad attitude land him in sports court. He loses his job and is sentenced to the worst possible punishment for his ego: coaching a group of players with intellectual disabilities that have never touched a ball before as a professional team. Through their innocence, tenderness and plenty of good humour, they will teach Khaled about the things that really matter in life and how much he has to learn from them. 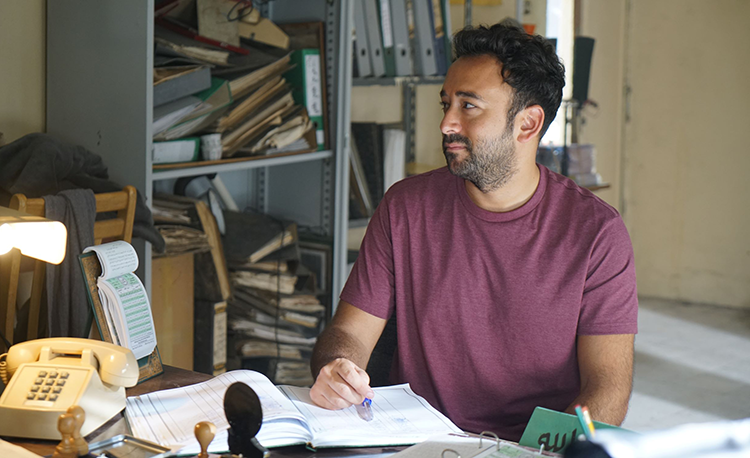 Starring Yassir Al Saggaf, the famous host of The Voice (MBC) talent show alongside Fatima Al Banawi of Barakah Meets Barakah, the film will be co-starred by Jeddah-based people with intellectual disabilities, many of them recruited from the Help Center with the aid of its director, Maha Al Juffali.

A crew of 90 film professionals from Saudi Arabia and Spain will be filming in various locations of the cities of Jeddah and following that, Dubai. 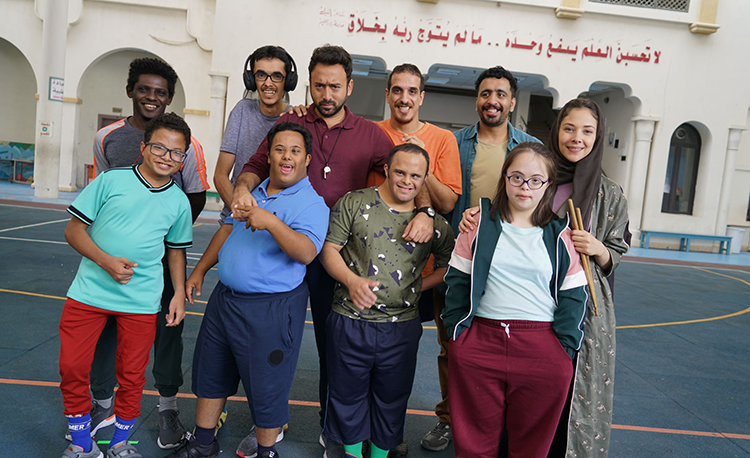 “CHAMPIONS” is a remake of Spanish top-grossing film “Campeones” adapted to the Arab market by Saudi scriptwriters Maram Taibah and Wael Al Saeed. The original Spanish film garnered strong media attention, making an impact with its positive message and shifting the perception on people with special needs: the film captured the actors as unique and talented human beings capable of having a fulfilled life of their own. The film and its main characters definitely set a life example for the rest of the society – their sense of humour, sensibility, kindness and respect, shines through in the film.

The film-makers were inspired to make this film in Saudi Arabia not only due to the commercial success and the social awareness that was raised of people with special needs in Spain but also by the true story of the Intellectual Impairment Saudi Football team, which managed to be Champions – four times in a row- of the International Intellectual Impairment tournament.