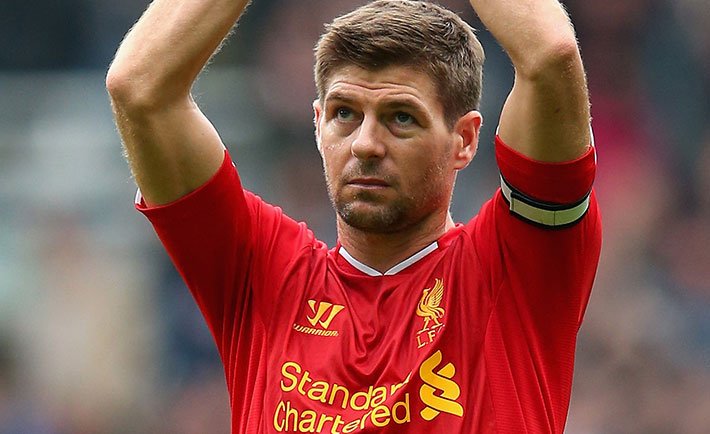 Yesterday Liverpool legend Steven Gerrard played his last game for Liverpool F.C. in the English Premier League, ending his 17-year stint since his debut for the club. So it’s goodbye to the celebrated footballer and here are 10 facts about him.

1. At the age of 9 he was spotted by Liverpool F.C. while playing for Whiston Juniors.

After a stint in the youth club, he signed his first professional contract for Liverpool F.C. at the age of 17.

6. The Liverpool captain’s played the main role of a central midfielder at the club.

7. He scored a total of 118 goals in 501 games in the English Premier League and is Liverpool’s 5th highest goal scorer in the clubs history

With a total of 185 goals in all competitions.

9. The English Football legend is currently third in the country’s all time appearance list with 114 caps.

It features an orphaned young girl who hitchhikes to the 2005 UEFA Champions League Final in Istanbul.

He will now be embracing his new role at Major League Soccer in the United States at LA Galaxy FC, the same club where David Beckham played during his last few years for professional football before moving to PSG.