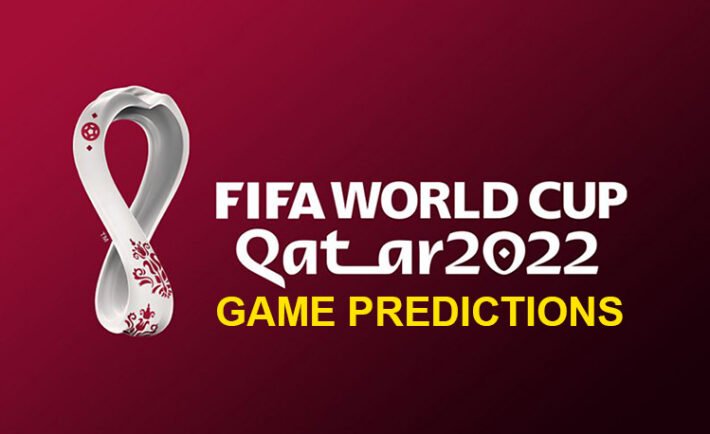 The Saudi national team was unlucky to be drawn into a very challenging group where they will face Argentina, Poland, and Mexico, all of which are renowned in the football world.

Their first match will be against Argentina on the second day of the world cup.

Although the Saudi Arabia team is highly motivated this year to win, Argentina’s national team not only has amazing players that can carry the whole team but also is paying tribute to Lionel Messi’s final world cup ever before retiring. They will be pushing till their last breath to win every single match they play. Many are predicting they will win this year’s world cup. I still believe that the Saudi team will score two goals against their defense since they have a weak defense that could be exploited by Saudi wingers.

Yes, the Saudi team will win this one. Although Poland is a very dangerous team with some football veterans such as Robert Lewandovski, Arkadiusz Milik, and Wojciech Szczęsny, alongside Premier League player Matty Cash, Poland is considered a rather “slow” team that could be defeated if played tactically. Saudi will most likely depend on counterattacks and split through the defense through their fast players. They will need to have top-notch finishing because Szczęsny is a very experienced goalkeeper.

In my opinion, this will be one of the most entertaining matches in the group stages. Saudi will be in a position where they need a tie or a win to qualify for the round of 16, which they will get. It will be near impossible to score a goal on the Mexican goalkeeper Guillermo Ochoa who has been surprising the world with his abilities in goal. Their main threat comes from their forward, the Wolves player Raúl Jiménez however, he suffered a serious head injury last year and his form dropped drastically. This will be a thrilling 0-0 tie and the Saudi defense will give a masterclass performance.

Saudi will make it to the round of 16 and even have a chance of reaching the Quarter Finals if they draw against a rather easy team.

I predict the final to be Argentina vs Portugal where we will finally put an end to the argument of Messi vs Ronaldo, and Portugal will take it home. They have a crazy good team that can easily reach the finals and wins it in a 2-0 win.

Brazil will leave a mark in this world cup due to the depth of quality players they possess. The dark horse of this tournament will be Senegal which will follow their AFCON win with a strong desire to win. They have multiple players playing in the top clubs of the world and of course, they have Sadio Mané.