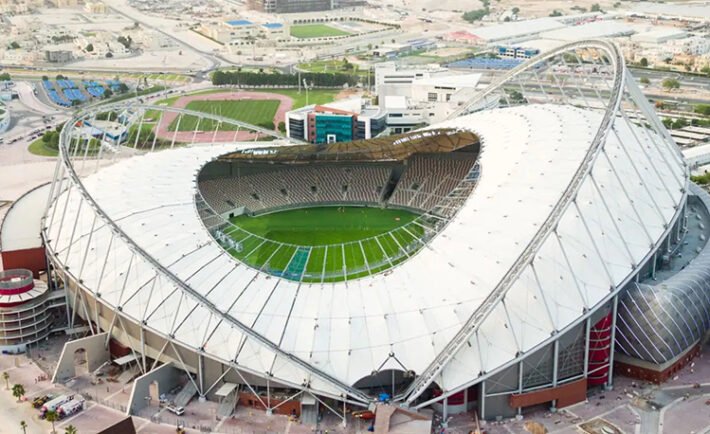 In the last 10 years, Qatar has been upgrading everything related to football in their country. Ever since they got the accreditation to host the World Cup, they have worked relentlessly to build some of the most amazing stadiums in the world.

There are 7 different stadiums across Doha where the World Cup will take place. You can visit the World Cup website to know more about each one and the story behind it. In short, they raised the standards for football stadiums with the utmost luxury and innovative designs. In addition to upgrading their stadiums, Qatar worked very hard to improve the quality of play of their national team.

They came up with a strategy to improve the squad by localizing a few players from Africa and Latin America in order to officially play with the national team. Furthermore, they invested a lot of money into their football academies, motivating the youth to play football and improving the general quality of play, and helping them reach their highest potential.

Moreover, they invested in their football league where they got coaches such as Xavi to train Al Sadd, and some international players scattered across the teams in the Qatari league. 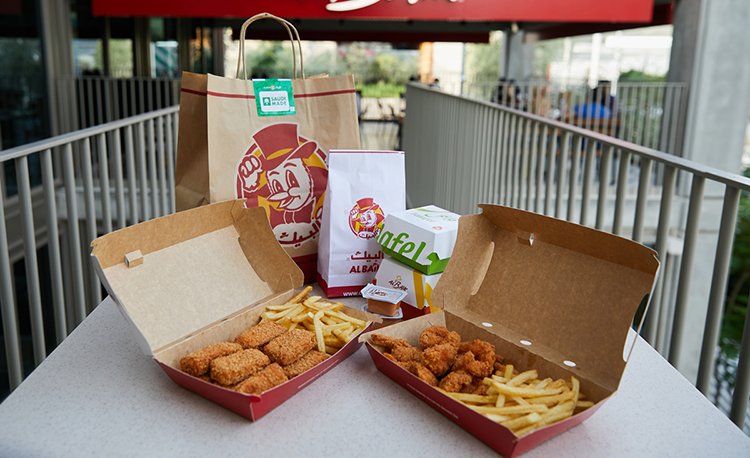 In celebration of the World Cup being held in Doha, Al Baik is taking 5 food trucks all the way to Qatar to give a chance to the world to try their famous chicken dishes. The iconic Al Baik is one of the most popular fast food chains in Saudi.

Previously, Al Baik did not expand beyond Jeddah and Makkah until recently when it became available all over Saudi and also reached all the way to the UAE. For the World Cup this year, Al Baik lovers will have a chance to enjoy it in Doha without having to miss it too much.

It will only be there temporarily but Qataris would love for it to become a permanent restaurant.