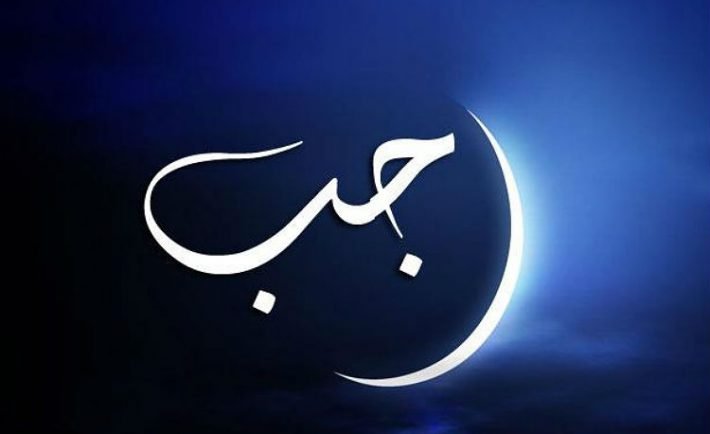 “Verily, the number of months with Allah is twelve (in a year): It was so ordained, by Allah on the Day when He created the heavens and the earth; of them, four are sacred. That is the right religion, so wrong not yourselves therein…” [al-Tawbah 9:36]

These four months, according to the Prophet ﷺ are Dhul-Qa’dah, Dhul-Hijjah, Muharram and Rajab. (Bukhari)

So what makes Rajab special?

There is no authentic hadeeth from the Prophet ﷺ concerning Rajab, and it is not prescribed to specify it with worship, like prayer or fasting. However, one may ask, then what makes it sacred?

In the Qur’an, when Allah mentioned about the Sacred months, He said not to wrong ourselves or commit any act of aggression that makes us wrong ourselves in these months. Honoring these months can be done by “refraining” ourselves from sinful deeds and by doing what Allah has instructed us to do; such as prayers, fasting, obeying our parents, connecting to our next of kin, being kind, not cheating and other righteous deeds.

1. “Wrongdoing during the sacred months is more serious and more sinful than wrong doing at any other time.” [Qatadah]

Due to its sacredness, any bad deed done during the sacred months are worse than in other months. So be extra careful and watch those eyes, ears and limbs. Guard that tongue and protect yourself from all wrongdoing.

Wrongdoing at any time is a serious matter, but Allah gives more weight to whichever of His commands He wants… (Tafseer Ibn Katheer)

Remember that if sin is great therein, then obedience is even greater. 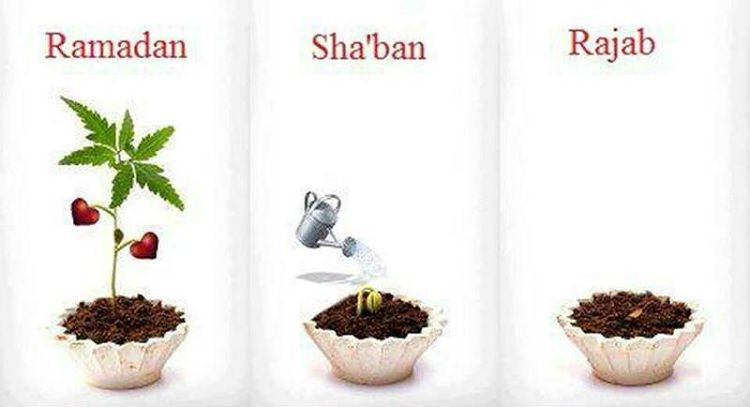 4. “The year in its entirety is like a tree: during Rajab its buds sprout; during Shabaan it sends forth its branches; during Ramadan its fruit ripens; and the believers are the farmhands who harvest that fruit.” [Unknown]

6. “It is not recorded that any Muslim attributed any merit or privilege to the night of Isra’ and Mai’raj. None of the Companions ever did so. That is why we cannot tell when exactly Isra’ and Mai’raj happened.”

“There is no clear evidence of the exact month when it happened, or the exact date of it. There are, in fact, so many reports in this regard and none of them is decisive. There is no specific ritual pertaining to it.” [Ibn Taymiyah  quote mentioned in Zad Al-Ma`ad by  Imam Ibn Al-Qayyim]

It is thus clear that there is no clear evidence that the night of Isra’ and Mai’raj is on the 27th of Rajab, despite of the common belief that it happened that day. 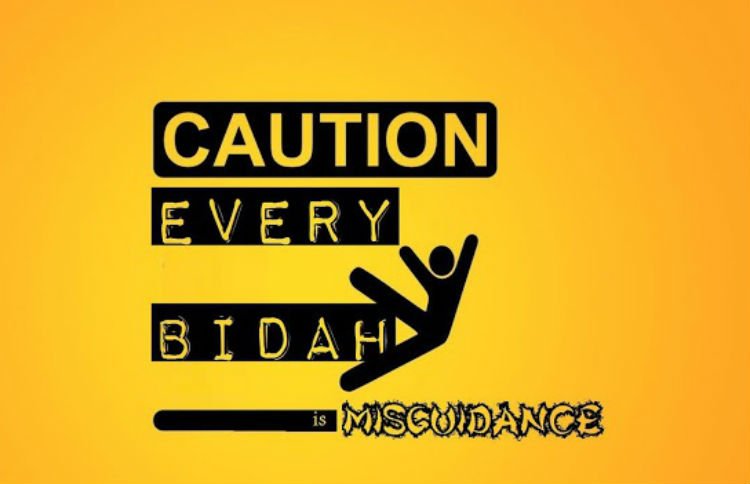 8.  “There is no saheeh hadeeth that speaks of the virtues of Rajab. The month of Rajab is no different from the month of Jumaada al-Aakhirah that comes before it, except that it is one of the sacred months only. Otherwise there is no fast that is prescribed in this month, and no prayer or umrah or anything else that is prescribed. It is like all other months” [Ibn Uthaymeen in Liqa’ al-Baab al-Maftooh (174/26)].

Two months to go until Ramadan, insha Allah. If you want to make the best of it, then start from now; plant the seeds now in Rajab, water them in Shabaan and then see their fruits in Ramadan