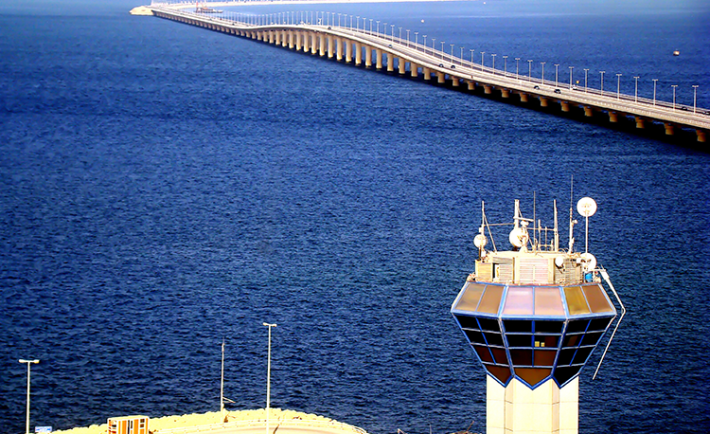 Saudi Arabia shares its land borders with Jordan, Iraq, Kuwait, Qatar, Yemen, Oman, UAE and to an extent with Bahrain (thanks to the causeway), virtually interconnecting the entire Arabian Peninsula. Have you ever wondered what the border crossings look like?

Though not all of these border crossings are flashy, sometimes they are just like another checkpoint on the way but what is interesting about them is that they are something not many have seen and perhaps have lingered on our minds for quite some time.

Worry no more; here they are. 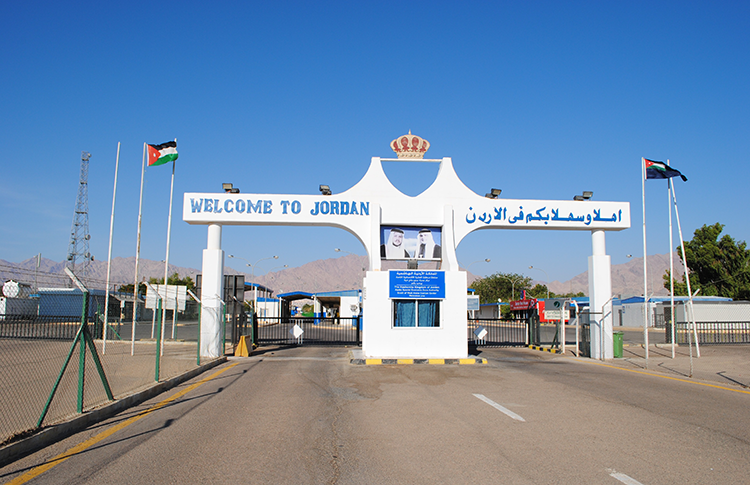 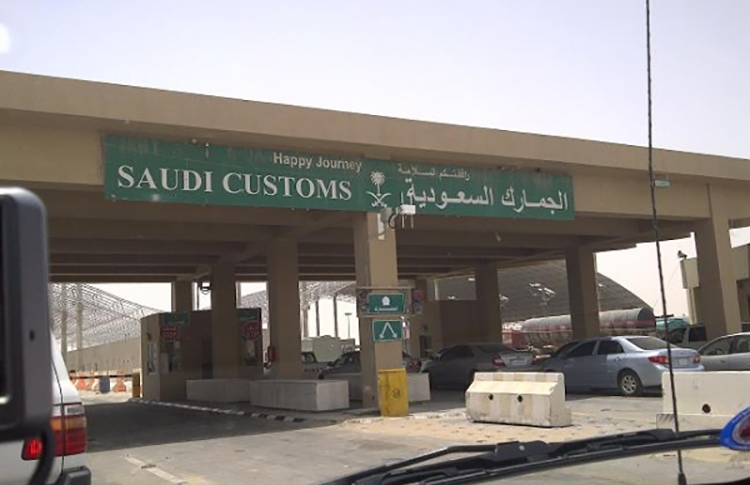 They are not the most popular of border crossings in the country as the number of vehicles that pass through it don’t match to that of UAE or Bahrain. The border crossings do however see a huge spike in crossings during Hajj and Ramadan seasons as visitors throng to The Kingdom for pilgrimage.

The huge volume of trade between the 2 countries is demonstrated at these borders, where one can see large numbers of trucks crossing this border. Not many tourists though. 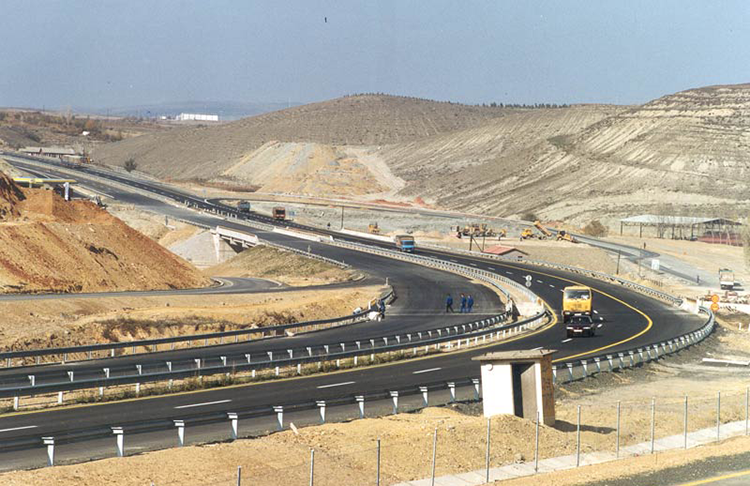 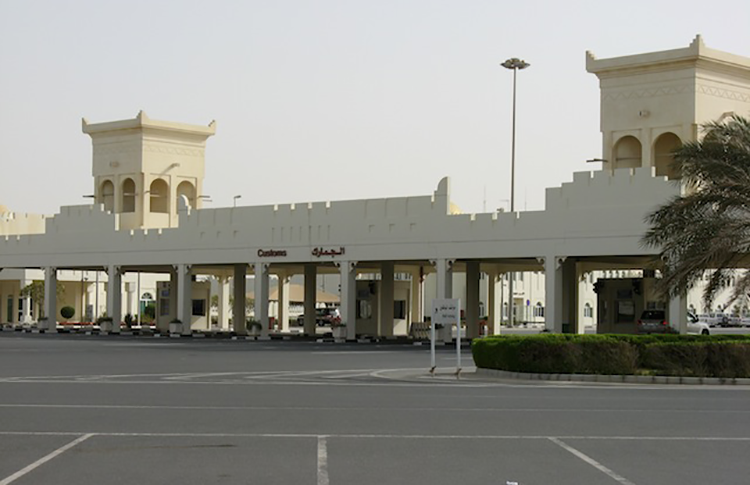 This border crossing has quickly been rising into becoming one of the most popular border crossings for Saudi tourists, especially with the emergence of Qatar as a tourism hub. 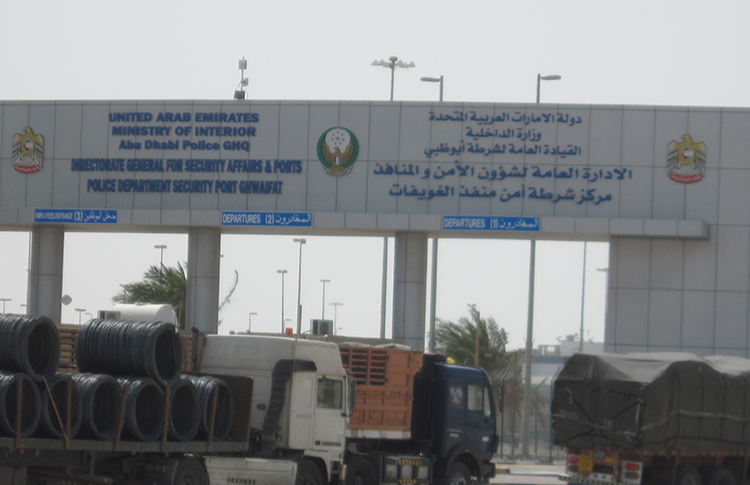 This border crossing is located on the world’s longest straight road that runs in Saudi Arabia from the town of Haditha till the Batha border. 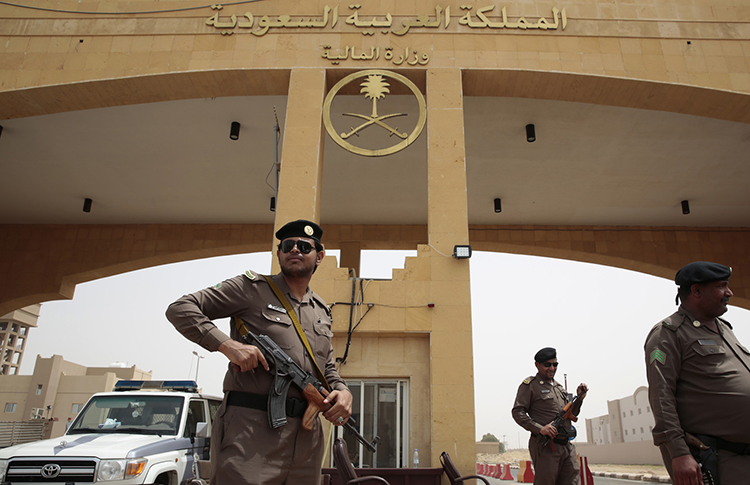 Saudi Arabia shares the most number of border crossings with Yemen, and one of the longest land borders as well measuring close to 1800 kilometers. 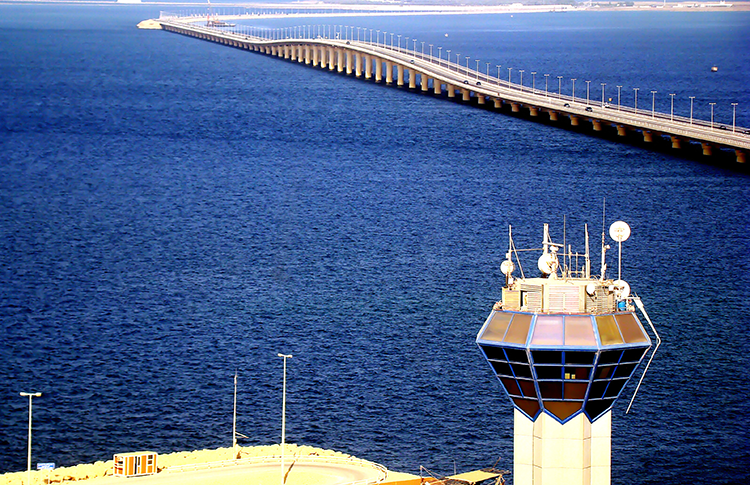 The crown jewel of all Saudi border crossings; this crossing on the King Fahd Causeway is the most prolific of them all. It is so popular amongst Saudi residents that many just go across the border for the weekend. The volume in fact is so high that there is an app called “Zahma Wala La” that does just one thing – it tells you whether the crossing to and fro Bahrain is crowded or not.