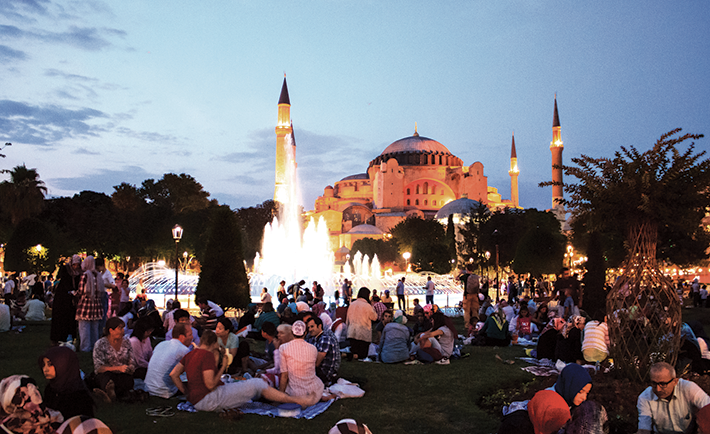 Unity through drums, lanterns and bathing.

Muslims around the world are celebrating the most awaited month of the Islamic Calendar. Thanks to the multitude of cultures that observe Ramadan, the spirit of enthusiasm, generosity and spirituality comes out in the most beautiful and unique ways. Ramadan rituals around the globe (from the exotic islands of Thailand to the ancient civilization of Egypt) still embody a sense of unity across any cultural differences between the Muslim populace. 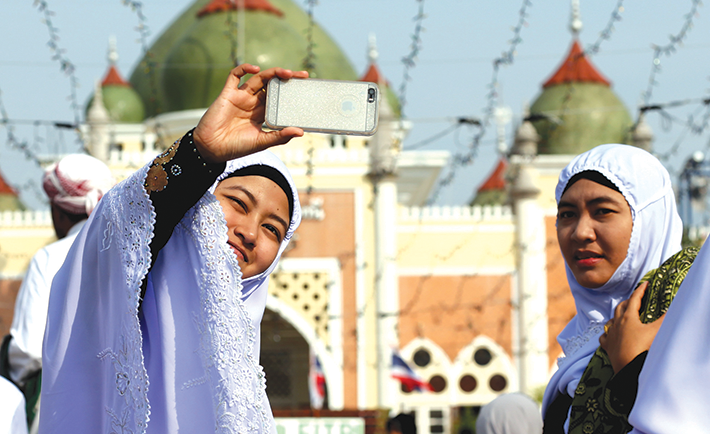 A popular tourist destination, Muslims form the second largest religious group of this Southeast Asian country. Thai Muslims raise money all year round in each city or village to construct a new mosque during Ramadan. Another interesting custom is that Thai Muslim families offer sacrifices on the first day to mark the beginning of this auspicious month. 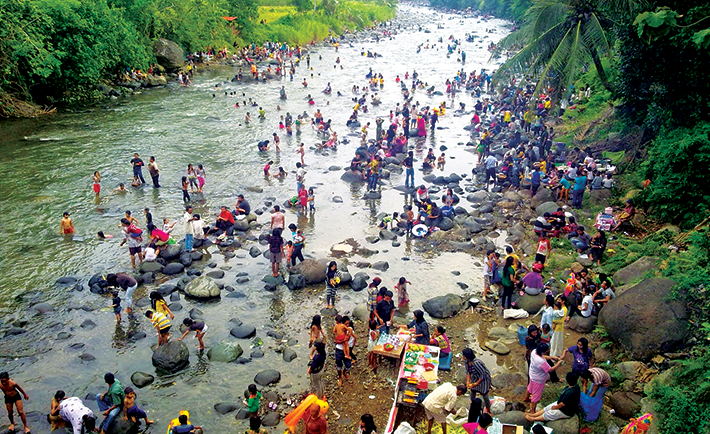 Indonesia, the world’s largest island country, is also home to the world’s largest Muslim population. To greet the holy month, Muslims perform bathing rituals known as Balimau or Padusan in the River Kawung, the Kalianda Sea, as well as various springs, believing that it will purify them before they start fasting.

The word Balimau is from the Minangkabau language, literally meaning “bathe with shampoo”. To continue the ancestral ritual, straw or rice-straw ash is used for shampooing, while other areas use limes to bathe with. The ceremony starts in the afternoon and ends at sundown (maghrib time). 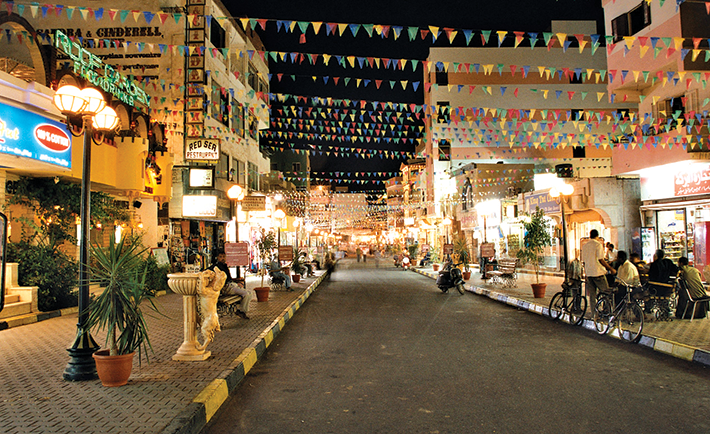 The famous traditional lanterns that are lit all over the land of the Nile during Ramadan is a vibrant sight. The tradition dates back to the year 969 when the Egyptians greeted Fatimid Caliph Al Mu’izz li-Din Allah in Cairo by lighting lanterns. A few decades later, the Caliph Al Hakim bi-Amr Allah wanted the streets of Cairo to be well illuminated with these lanterns, a custom which has continued for over a thousand years. Even now, young children can be seen carrying colorful lanterns and singing songs in the street.

Turkey is an Islamic country filled with diverse ethnic traditions. An old Ramadan custom is to wake up Muslims for suhoor by beating drums before the dawn prayers. The drummers are dressed in Ottoman costumes as the tradition traces back to that empire.