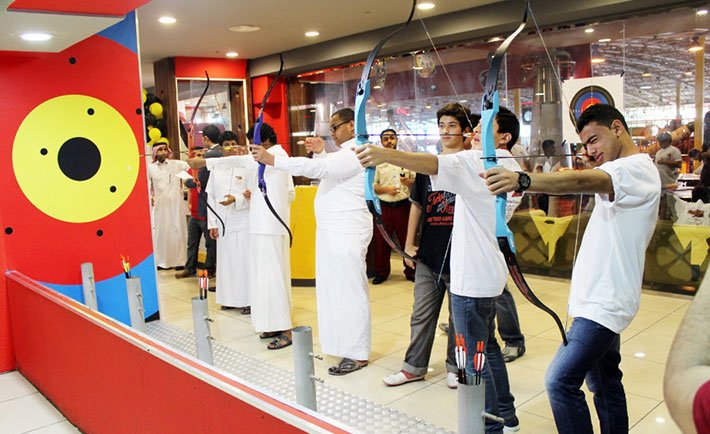 “The strong (active) believer is better and more beloved to Allah than the weak believer, while there is good in both.” -The Holy Prophet Mohammed

Islam is a religion that regulates the day-to-day life of a Muslim. It is concerned with the affairs of the individual and the society; the individual’s affairs include his soul, body and mind. Islam wants believers to be able to serve their religion and community.

Most of Islam’s rituals are based on two elements “Spiritual and Physical”, like: Prayer and Hajj, both have a great spiritual value that enhances our connection with the Almighty Lord, but they also have a physical aspect to them that helps keep our bodies fit. That is why Prophet Mohammed (p.b.u.h.) urged Muslims to be active, to teach their children how to be active and to combine their worship to Allah with simple activities that will benefit their health.

Here are some of the activities:

Running: It was reported Prophet Muhammad (p.b.u.h.) raced with Aisha his wife and she outran him. After a couple of years they raced again and this time he outran her, so he said, “this time makes up for the other.” – [Ahmad,Safwat as-Safwah, vol. I, p. 68] 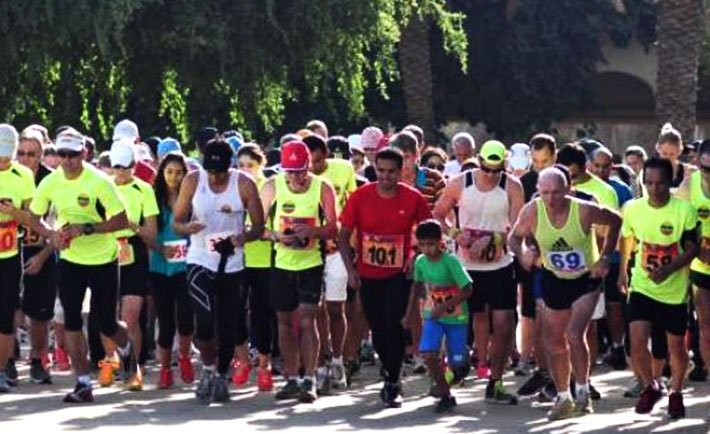 Horsemanship and Horse racing: It was reported that the Prophet participated in horse races from Al-Hafya to Thaniyyat Al- Wada, and for those who are training, from Thaniyyat Al-Wada to the mosque of Banu Zurayq (about 1 mile). 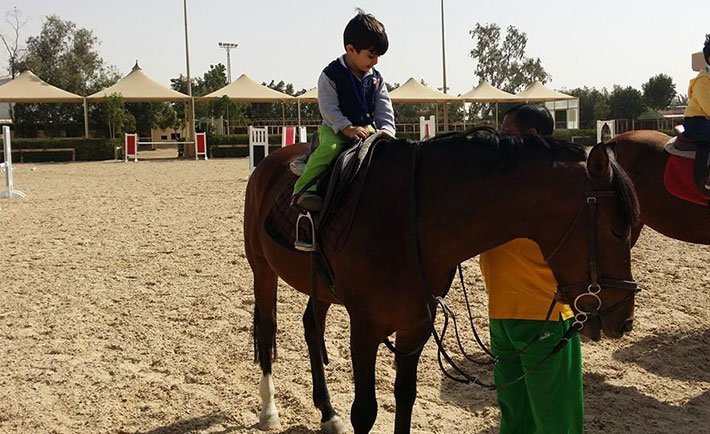 Swimming & Archery: It is reported that Prophet Muhammad (p.b.u.h.) said, “any action without the remembrance of God is either a diversion or heedlessness excepting four acts: Walking from target to target [during archery practice], training a horse, playing with one’s family, and learning to swim”. – Tabrani 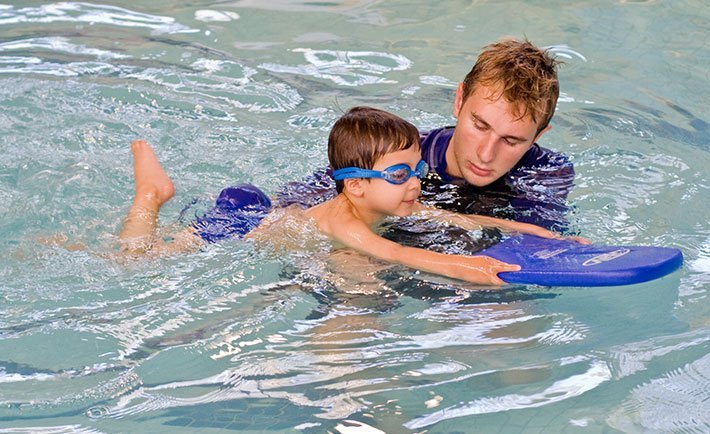 Prophet Muhammad  (PBUH) said to Abdullah bin Amr bin Al Aas, when he had overburdened himself worshiping by fasting and performing night prayers: “Fast and eat, and perform night prayer and sleep, because your body has its rights and your eyes have rights” (narrated by Bukhary and Muslim).