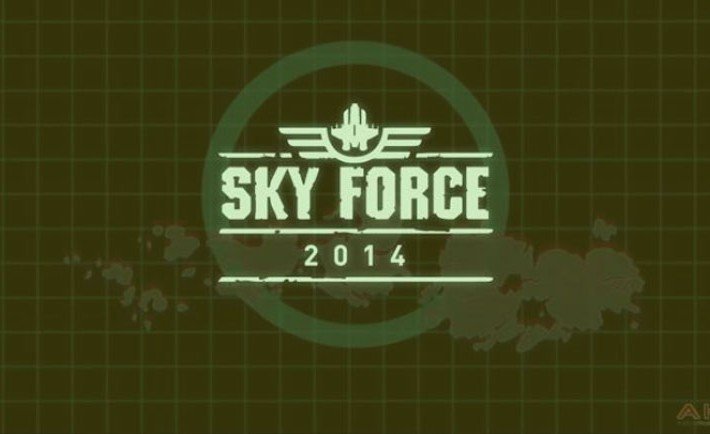 As the giant image above this paragraph can clearly show you, this review is going to be about Sky Force.

The game is a freemium mobile game, designed by a Polish development studio: Infinite Dreams. You should be able to find it on all mobile app stores, regardless of the operating system you are using. I personally got it via the Google Play store on my Note 4. 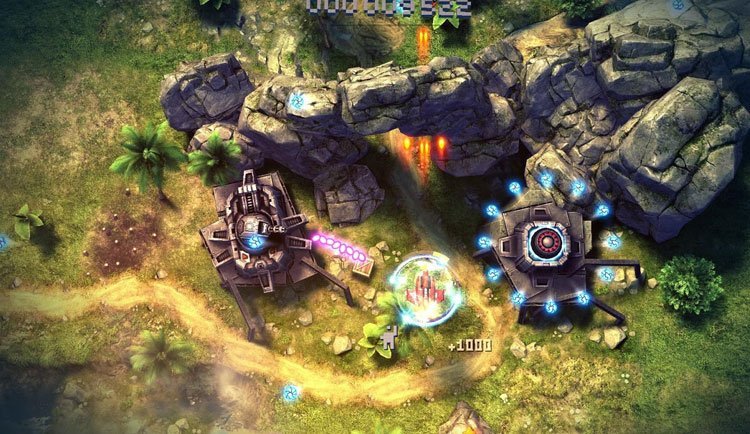 The game is pretty much a “bullet hell” game; where you get to control a single plane as it flies across a hostile map facing enemies from the air, ground and sea. To me, it felt like a perfect recreation of the old arcade “bullet hell” games experience, and as a result it really activated my nostalgia gland. Just zipping around the screen, as your plane automatically fires bullets and missiles everywhere and things exploding left and right just felt correct. It felt like being covered in a nice warm blanket; like getting into bed after being sleep deprived for hours, you get what I’m trying to say here. The huge power weapons, while limited, do feel massively impactful although they aren’t as fantastical as the old power weapons on those “bullet hell” arcade games. 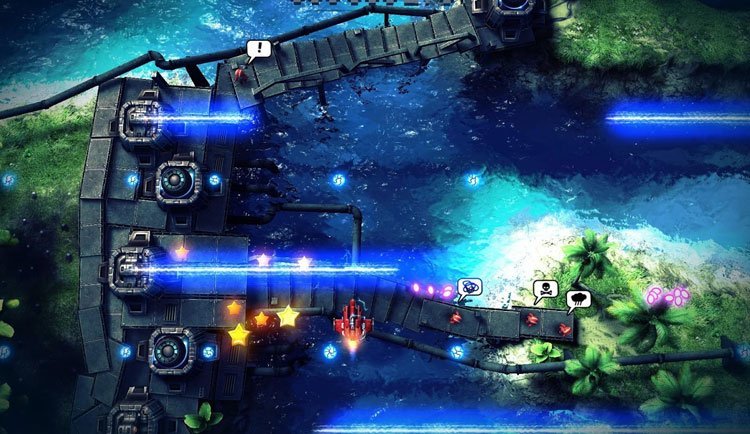 Of course since this game is a freemium game, there are some pretty terrible things going on when you take a look inside. You only have a set number of lives to use before you have to wait for them to refill, every time you buy an upgrade for your plane you have to wait for it to be installed. I’ve personally reached a point where it takes over an hour for power ups to actually take effect once I buy them and, of course, there are micro-transactions. The worst of them are the ones to buy in-game using actual currency. I was honestly surprised that the amount you are asked to pay in order to get rid of all the ads in the game was almost ten dollars. I can get two games for that price on my actual computer, and if I wait for a summer sale on Steam I can actually get a bunch of games for that kind of money. 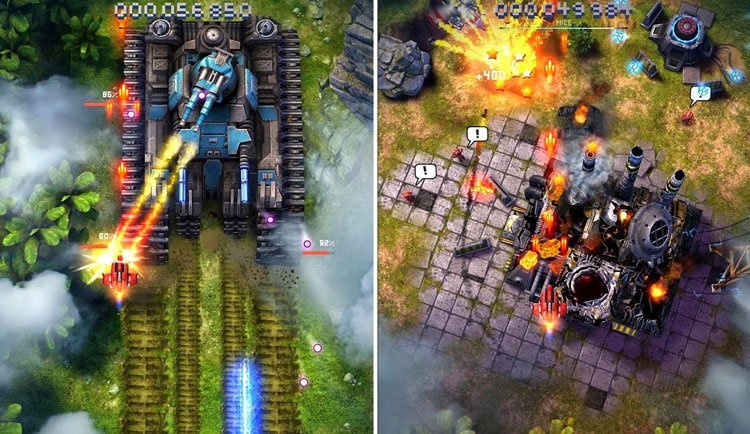 I hate playing freemium games, but I have to say that this game scratches a lot of the right spots for me. It’s solid, it feels satisfying once you get through a level and the fact that there is a pretty extensive upgrade system and four difficulty levels for every level; means there is a ton of reply value here. I like it; I just can’t bring myself to recommend to people, to play a game that has a business model that is based on micro-transactions.