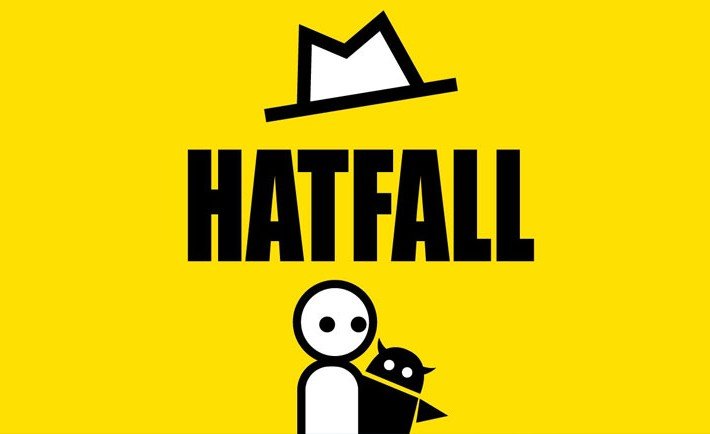 I’m reviewing this game as a joke, but I guess that is the point because this game was developed in order to be an actual joke.

The game was worked on by the folks at Defy Media, Addicting Games and obviously ‘Yahtzee’ Benjamin Richard Croshaw, the creator of Zero Punctuation, which is the show this game took its visual cues from and one the few sources of videogame media that I actually consume on a regular basis.

The game was designed to be a frantic reaction mobile game, and consequently is only available on Android, iOS phones and various flash game sites across the internet. The mobile app is paid and is a fuller feature version of the game than the flash version. However, you won’t be losing anything major by playing the flash version online for free instead of paying seven to nine riyals for it (That is the price for it on the Saudi Android and iOS markets). 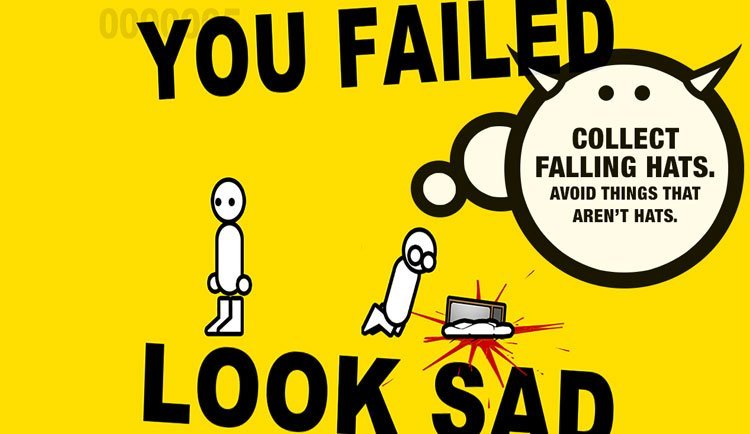 Due to the game being a frantic reaction game, there isn’t that much depth to it, in terms of gameplay which is normal for games of this type. You are supposed to control a character, run and stand under a falling hat, indicated by a shrinking shadow, in order to pass a level. The levels get progressively harder as you progress with fake characters that look like yours, also running around on the screen are fake deadly objects falling from the sky creating shadows that look exactly like those of the hat. This is amusing for a little while, I only managed to play it for like five minutes before I felt bored which again is very normal for games of this type.

This game is essentially a direct mocking joke made towards most mobile games, if not all games, being made right now. The upgrade system is a joke, the narrative is a joke, the currency is a joke and the events are a joke. It’s all one big inside joke and we’re all supposed to be in on it and that is great. This game is more of a protest against a current trend in games, it rings so true with the values and soul of Zero Punctuation that you can’t call this game anything, but a perfect adaptation of the show, into an interactive experience and I really hope that you give it a try.