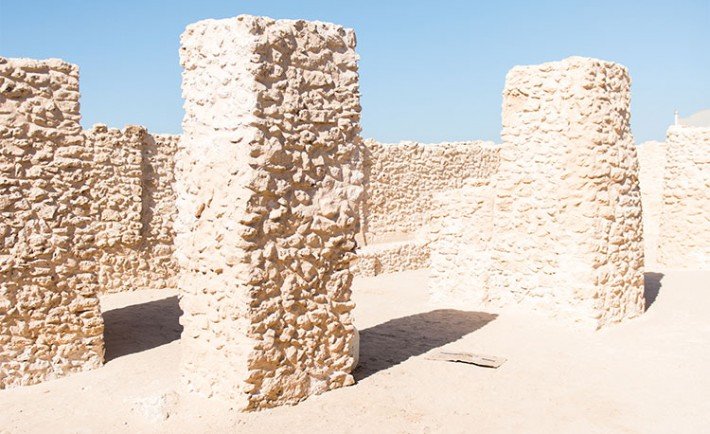 A small island with a rich history.

Bahrain is a land rich with ancient history, having shown first signs of settlement around 4,500 years ago. Amidst the modernity of villas, buildings, compounds and the beautiful skyline decorated with high-rises, this land has seen ancient civilizations come and go. Within every city in Bahrain, there is a glimmer of this rich history that has been discovered or waiting to be discovered. Located a few hundred meters from Saar village is an ancient residential settlement, dating back to around 2,300 B.C., during the early period of the ancient civilization of Dilmun. The excavated settlement shows compounds built in room-like structures and sharing walls. On the settlement is a small local temple and close by is an ancient burial site.

Location: Past the end of Avenue 23, Southern area of Saar, Bahrain Barbar Temple is one of the oldest temples in Bahrain, dating back to 3,000 B.C. when Bahrain was known as Dilmun. Excavations show that three temples were built atop one another, each from a different historical era. 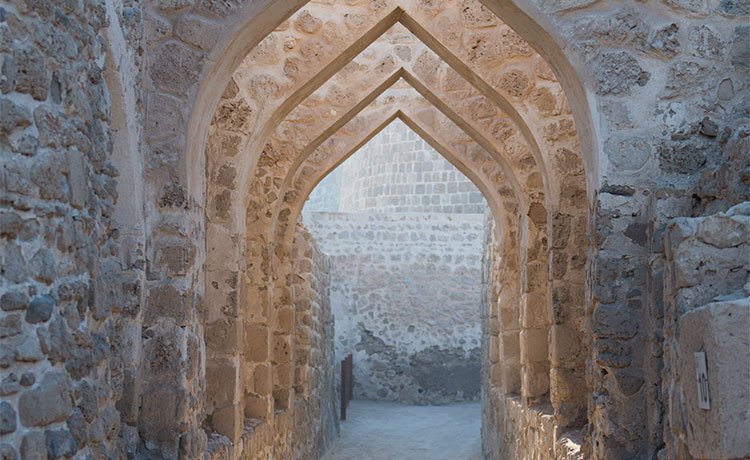 One of the oldest human settlements in the GCC can be found on this historic waterfront hilltop on the northeastern peak of Bahrain. Several layers of buildings have been excavated, each representing a different historical era spanning from 2,300 B.C. up to the 16th century A.D.

The fort and the ancient city next to it have been witnesses to the periods of Dilmun, Tylos, Islamic era and Portuguese rule. Within the ruins, excavations have revealed three consecutive Dilmun cities as well as a Greek city. Residential, public, commercial and military structures have been discovered and antiquities found on the sites are on display in the adjacent museum. 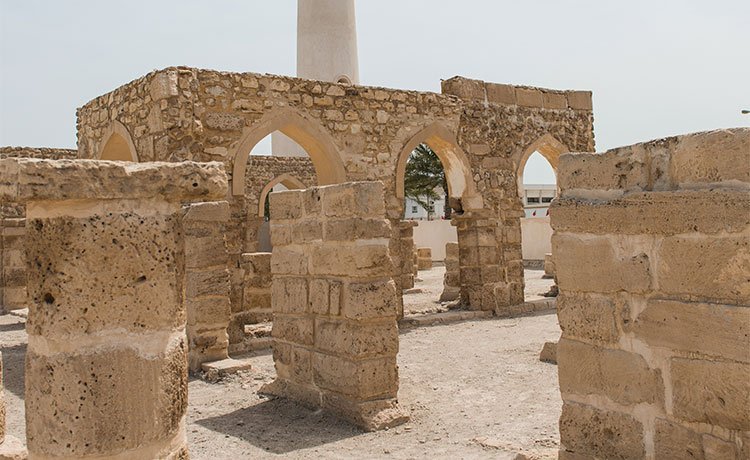 Al Khamis Mosque is one of the oldest mosques in the Arab world dating back to 692 A.D., built in the era of the Ummayad Dynasty at the time of the Caliph Omar ibn Abdulaziz. It had been rebuilt through reconstruction in the 14th and 15th centuries.