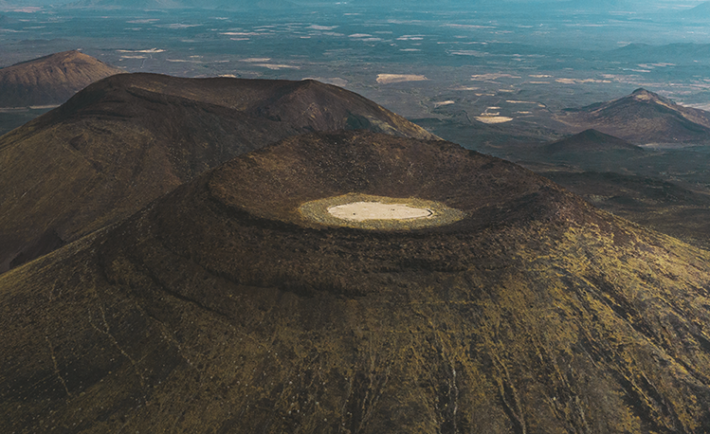 Discover the natural wonders within the borders of the Kingdom.

From a vast volcanic mountain range to an inviting bright blue sea, Umluj has much to offer. Located in Tabuk, the geographically diverse city is the perfect spot for adventure seekers. Take a trip up to the mountains where the temperature drops and enjoy the weather and scenic views.

Make sure to have the proper gear to climb up hills and in and out of caves while maneuvering the volcanic grounds. If you’re not a fan of hiking, take a boat out to the Red Sea – snorkeling gear required! Swim through the underwater forest and meet an array of colorful fish. No matter what you choose to do, Umluj is the perfect destination. 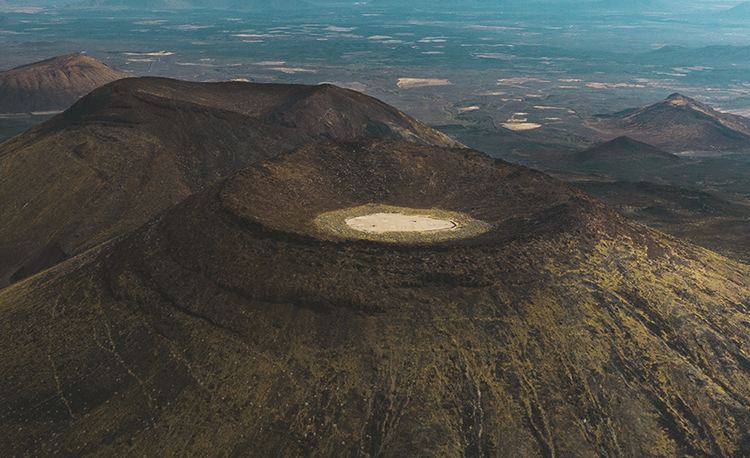 Al Wahba Crater is a remarkable natural volcanic crater, a great hiking spot to enjoy nature in its true essence. While there has been much speculation regarding the origins of the crater, geologists agreed that an eruption caused by groundwater came into contact with hot lava and caused the crater. Being a good 250 km away from Taif, this destination will be a memorable road trip. Take a journey in the daylight and enjoy the hike around the top to see all the unique rock formations. It takes around an hour to get to the bottom of the crater, as it’s 820-feet deep. 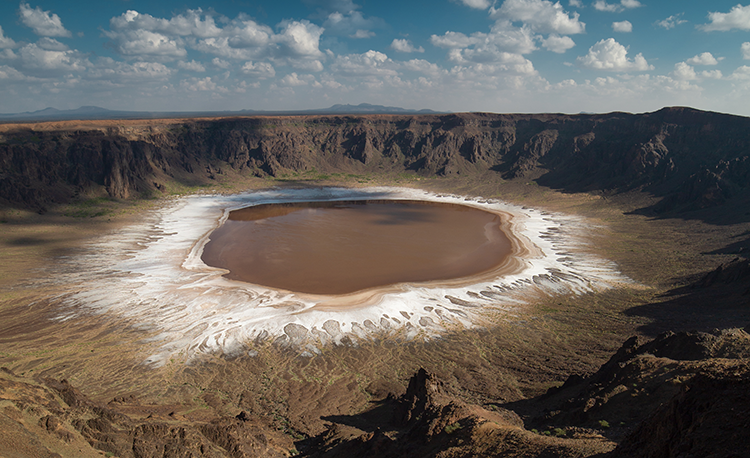 Overlooking the province of Tihama, situated at the highest mountain in the Kingdom in the region of Abha, Al Souda village shares stunning views.

Full of dense jungle forests, Abha is one of the most famous tourist attractions in Saudi Arabia. What distinguishes Al Souda is that it has a moderate atmosphere throughout the year. Enjoy riding the highest cable car in the world at 1,600 meters. Witness panoramic views of the valleys and neighboring villages in the plains of Tihama through the magnifying binoculars that have been installed in some parts of Al Souda. Have a great barbecue in a cheerful and fun atmosphere, or enjoy a delicious meal at one of the restaurants in Al Souda. 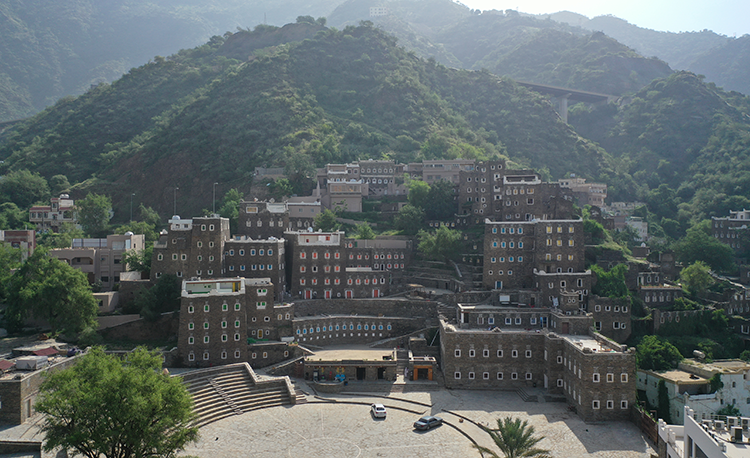 Located at the southwestern edge of Saudi right above borders with Yemen is the Pearl of the South, a true hidden gem – Jazan. Being the perfect summer escape for its cool, mountainous weather, Jazan rarely fails to offer its visitors a serene experience. This large agricultural heartland is also known for its delectable array of figs, mangos, and papaya. Wadi Lajab, a valley situated between two mountains carpeted with thick greenery in Al Reeth governorate, has been often described as “heaven in the desert.” Cool, year-round flowing water at the valley adds to an already refreshing vibe. Setting up camps and rock climbing there is a great way to unwind and reconnect with nature. 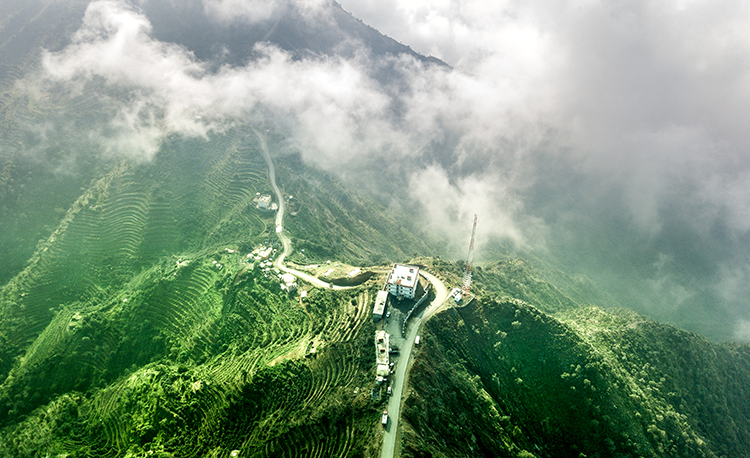 Amid a series of overlapping mountains and cliffs lies the first-ever UNESCO’s World Heritage Site of Saudi: an ancient oasis of wonder. Originally known as Al Hijr or Hegra, it’s also called Mada’in Saleh in reference to the story of Prophet Saleh as mentioned in the Qur’an. It’s less than a 22km ride from its famous cousin Al-Ula, and well worth a visit to see the ruins, magnificent rock-cut tombs carved out of sheer sandstone, and ancient monumental façade.

Mada’in Saleh was also the most frequently passed route for trade between southern Arabia, Mesopotamia, the Levant, and Egypt. A highlight of this place is the Jabal Ithlib, a 50-meter narrow corridor with a large open spacious hall, which is said to have been the devoted diwan for meetings. The site is currently closed to facilitate a major development until 2020. 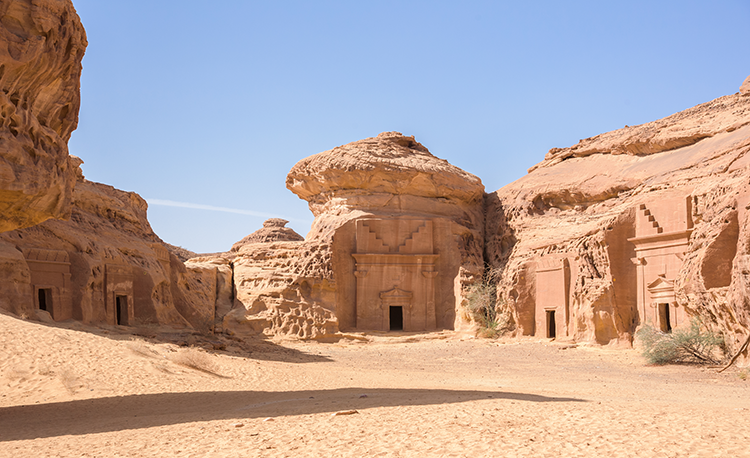 Here are some accounts for tour guides / groups who can help you plan your trip to these stunning areas and more: