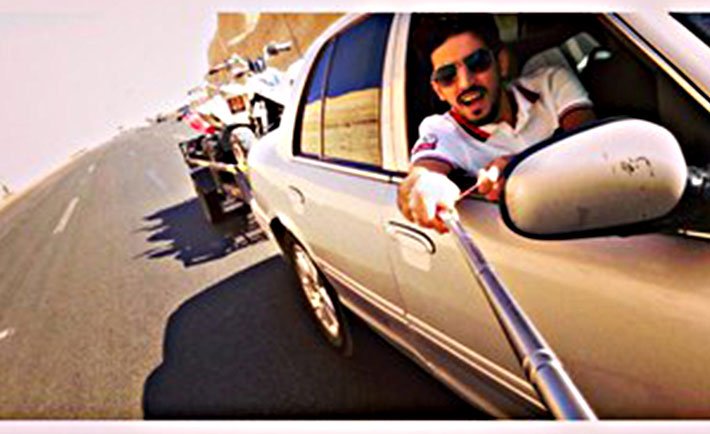 In the 1980’s a Japanese man came up with an ‘extender stick’ that comes with a tripod screw that was designed for use with a new, small, camera.

He invented the stick to overcome a problem he faced in clicking photographs during his travel in Europe. He wanted to click pictures of himself and his wife together. “Whenever I went overseas I took my camera with me and took loads of photos. When I was in the Louvre Museum in Paris, I asked a child to take a photo of us, but when I stepped away, the child ran away with my camera,” he was quoted as saying by the BBC.

The Problem Is Solved 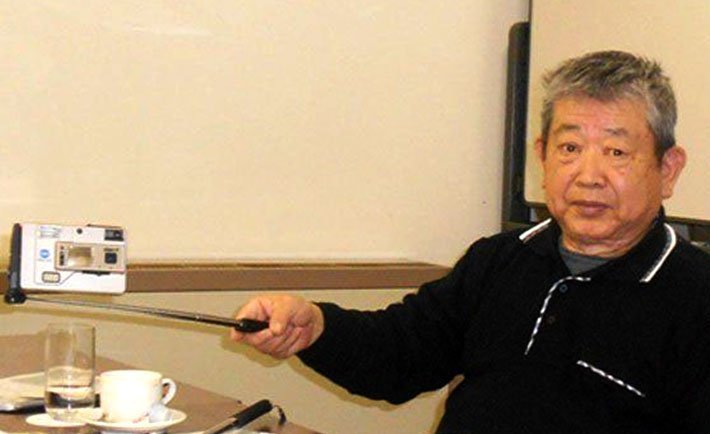 Working as an engineer in Camera giant Minolta’s development department, Ueda was well-placed to find one. He added a mirror to the front of the camera so that photographers could see exactly what they were doing and designed the ‘extender stick’.

The novel concept encountered some resistance – Minolta’s testing department found that women in particular were very embarrassed by the idea of taking photos of themselves. “The idea of taking a picture of yourself was very new back then,” says Ueda. Nonetheless, Minolta went ahead with it, he says, “because the idea was fantastic” he said.

The extender was patented in 1983 but was not a commercial success. “It didn’t sell very well, the quality of the picture wasn’t very good,” he adds.

Quik Pod Comes Into The Scene 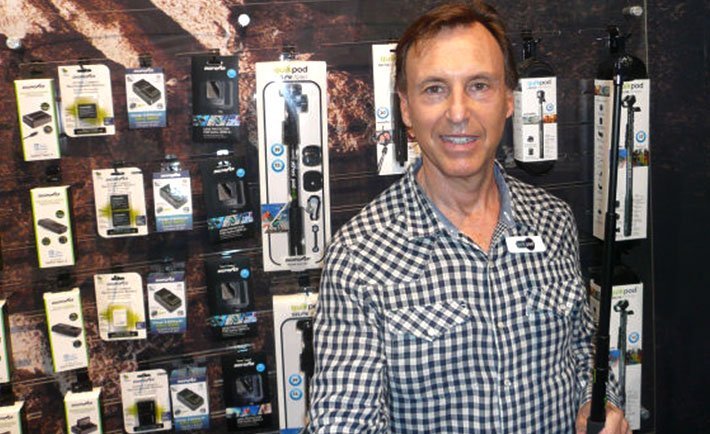 Years later Canadian gadget inventor Wayne Fromm developed the selfie stick and coincidentally he also came up with the idea while he was on holiday with his daughter in Europe. Fromm invented his Quik Pod, a hand-held telescopic monopod, in 2004, and was granted a patent for it the next year – long before the selfie boom.

Canadian believes there’s just one reason the selfie stick has become so popular: his own hard work.

He developed the Quik Pod, a hand-held extendable selfie stick in the early 2000’s. He was unaware of Ueda’s earlier design, though he too came up with the idea during a European holiday.

Fromm disclosed Ueda’s extender in his patent as “prior art”, but he believes the current selfie stick craze is a direct result of his own model. 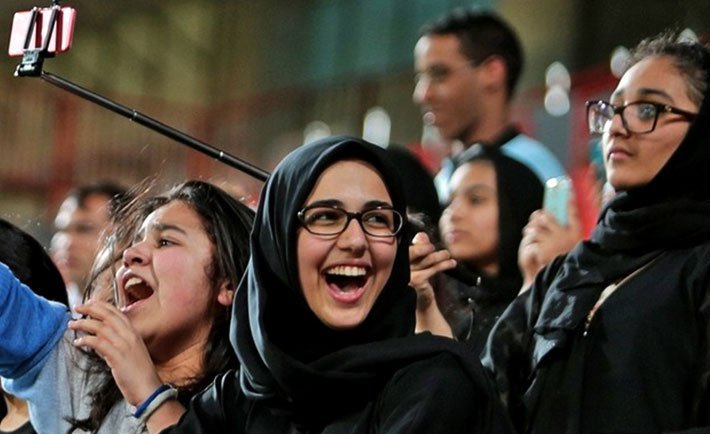 Today the selfie stick is produced by multiple brands and was listed in Time magazine’s 25 best inventions of 2014.