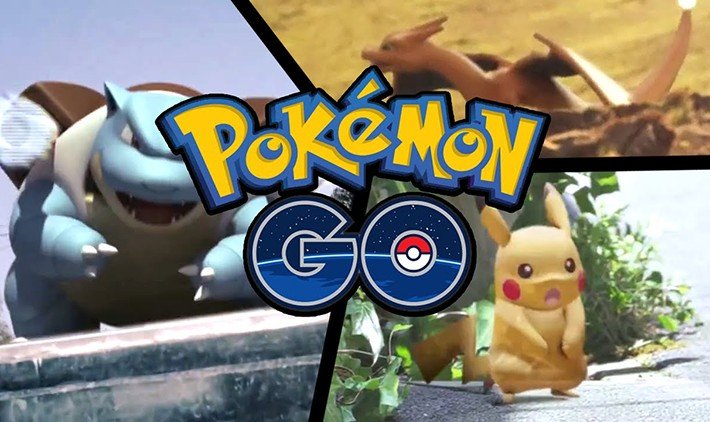 Remember Flappy Bird? Well, Pokémon Go is the newest gaming sensation that’s taken over the world – and it’s much bigger.

It all started out as a Japanese franchise in which humans known as trainers captured and trained Pokémon, creatures with special powers that they used to battle each other.

The game’s immediate comes with a bit of controversy. Here’s are a few troublesome things that you must know:

Anyone who is playing the game has to be responsible and remember that it’s just a game.Now that we’ve taken care of those details, here’s everything that makes Pokémon Go fun and interesting:

The game is extremely popular amongst adults who grew up playing the Pokémon Nintendo games. Pokémon Go brings back memories of the good old days – this is one of the reasons it’s so popular. 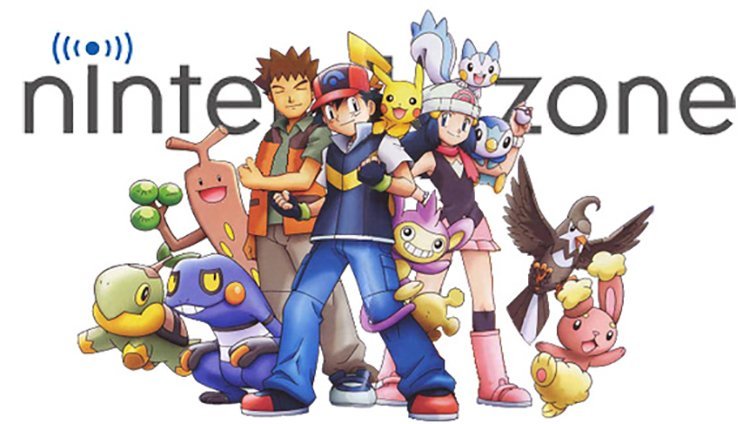 Fans of Pokémon are a little disappointment by the lack of combat and multiplayer features which existed in the original games. Currently people can boost their Pokémon’s strength through special items. 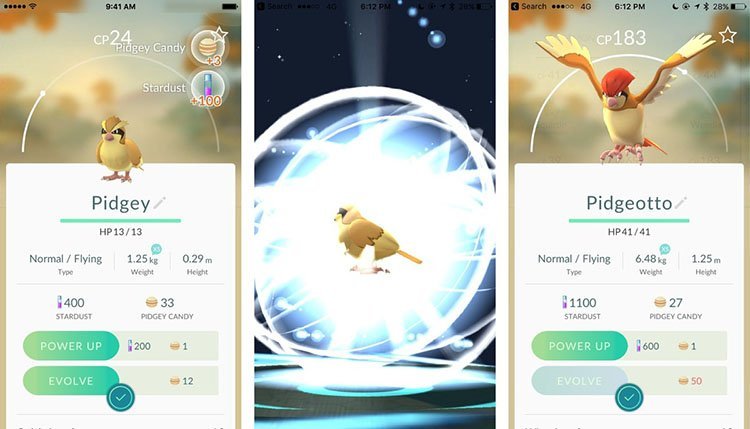 Pokémon Go is one of the best Augmented Reality (AR) games out there and it gives us a glimpse of the future gaming. AR enhances the experience of reality through technology. Whereas, virtual reality completely immerses the person in a virtual world. 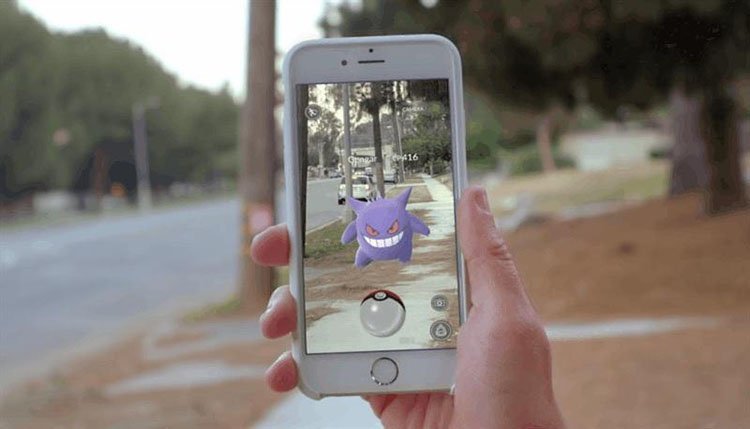 4. The Appearance of the Pokémon

A Pokémon will appear on the screen occasionally, and discovering it is the fun part. This is made possible by combining the phone’s GPS and clock system. 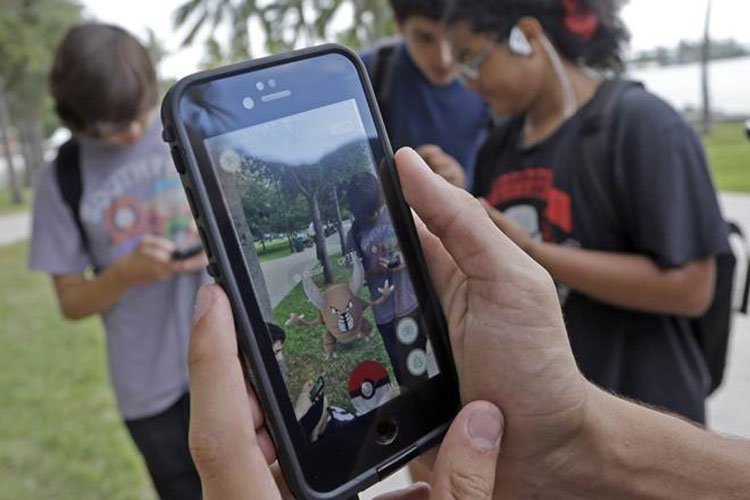 The Pokémon you get depends on where you are, quite literally. If you’re next to a lake or at the beach, you’ll get water monsters. It’s more fun when you have all kinds of geographical variations in your neighborhood. Night and day also make a difference!

Coming back to AR, the game encourages people to walk around and travel to be able to catch more creatures. It has definitely helped increase physical activity, especially because being a couch potato means you’ll probably end up getting the same Pokémon. For example in Sydney, Australia, 1500 participated in a Pokemon Go ‘walk’. 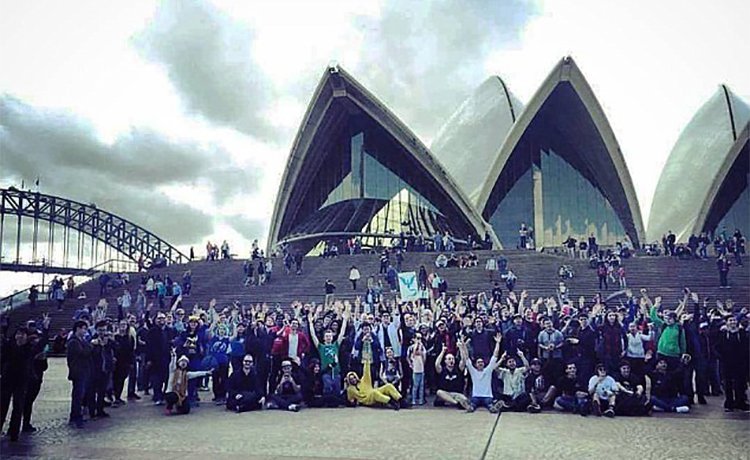 Pokémon Go has also gained popularity as a health fad. Many people are playing the game so they can enjoy and get some walking done at the same time. We wonder how long this will actually work.

We’d love to know what you think.