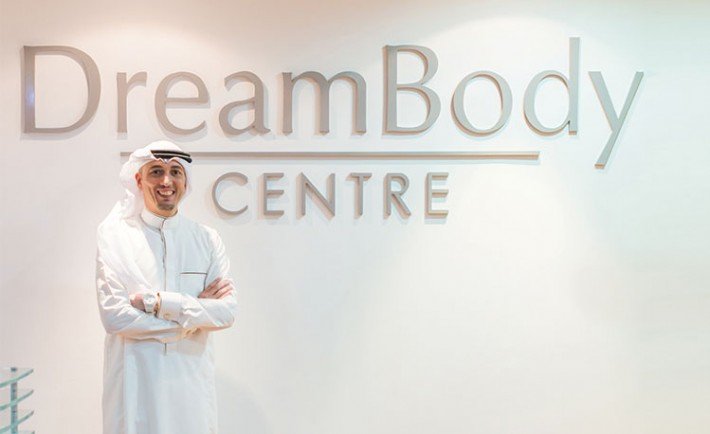 An interview with community caretaker and peace-builder, Suhail Algosaibi.

Algosaibi is an entrepreneur, a reconciliation activist, a father, a husband and a son, but most of all, he is a man with a mission: “To make the world a better place by helping people unleash their potential. Ultimately, every human being wants to be happy, if you come down to it.”

His role as an activist started with Bahrain’s crisis in 2011. The crisis created a social and sectarian divide, so with the generous endorsement of the Crown Prince, Algosaibi founded the Bahrain Foundation for Reconciliation and Civil Discourse (BFRCD) in 2012. 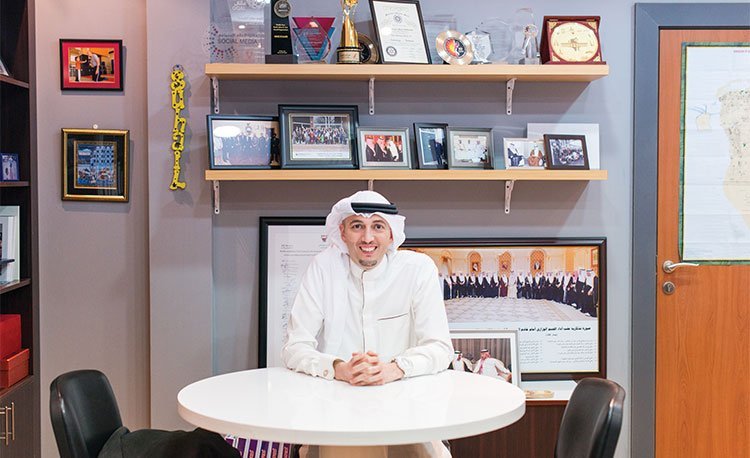 The main purpose of BFRCD is to bring people together and bridge that sectarian gap: “What we try and do is that instead of people talking about each other, we try to get them to talk to each other.”

The BFRCD has organized nearly 60 events, workshops, public lectures, community visits and dialog dinners. “I learned a lot about dialog and conflict resolution in the last three years,” says Algosaibi. “It has become a big part of my life.”

Expressing that this is long-term process, he hopes that the fruits of BFRCD’s efforts will be reaped by generations to come.

Algosaibi’s biggest inspiration for everything he does is his late father, Ghazi Algosaibi. “I can’t imagine any role model for someone to have that would be better than my father. When I witnessed his steadfastness, his determination and his hard work, it had a huge impact on me.”

Algosaibi would always strive to be worthy of that name he carries, “The shadow cast is huge and the burden on my shoulders is heavy, but it always drives me forward.”

Proud father of three – Salma (14), Laith (12) and Tamim (7) – he says that he and his wife’s greatest achievement is their children. “We have wonderful kids, by God’s grace,” says Algosaibi. “They’re confident, happy and capable of overcoming challenges.” He attributes showering them with unconditional love while still being disciplined with them as the two main factors in building their characters. 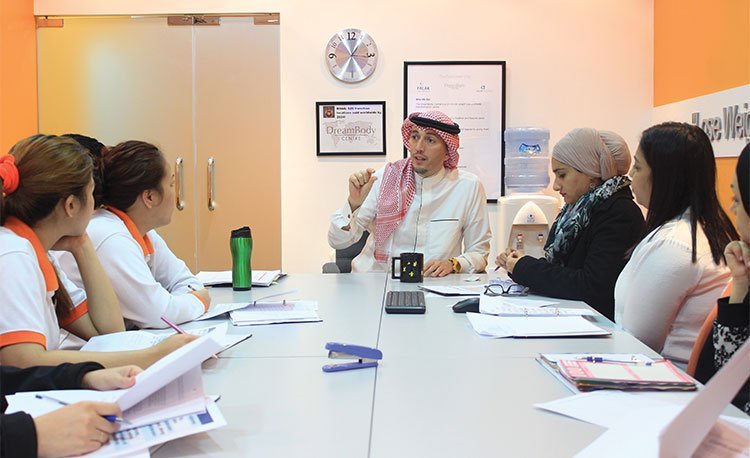 “As a father, if my children grow up to be well-educated adults, capable of overcoming life’s challenges; this will have been my greatest achievement.”

Apart from his role as a reconciliation activist, Algosaibi has been giving back to society through his businesses. The DreamBody Center’s Healthier and Happier initiative reinvests a portion of proceeds from new members back into society. So far, the money collected has built a playground for the Batelco Childcare Home.

“Our BHAG (Big Hairy Audacious Goal) for our Healthier and Happier Initiative is to positively influence the lives of 23 million people,” exclaims Algosaibi. “It’s lofty, but if you’re going to dream big, you should really dream big!”