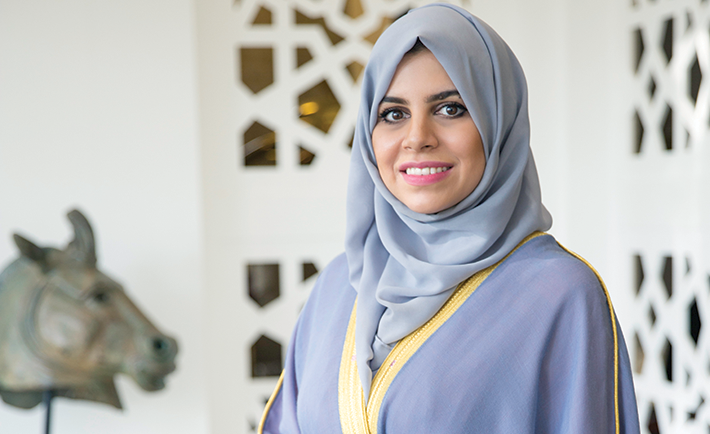 The world of bisht-making, then and now.

Origins of the Bisht

Originating in the Arabian Peninsula long before Islam, the bisht was historically called an aba’a. Regardless of social class, Arab men wore the bisht whenever they went out. Today, the bisht is only worn on certain occasions and is considered a much more formal and lavish piece of clothing. 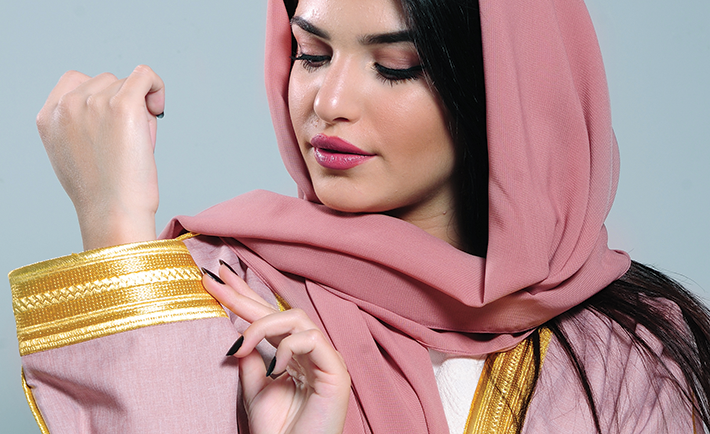 Originally, the colors of a bisht included black, brown, blonde, milky off-white and white. Light colors would be worn during the day and darker ones at night. Today, alongside Oman, UAE, Kuwait and Iraq, Al Ahsa sits on the list of locations that make the best bishts in the world. Back in the day, poetry was written about the Hasawi Bisht and it was among the main exports from the region.

There were, and still are, leading families that are famous for raising the best bisht tailors in Al Ahsa, including Bu Kannan, Al Qattan, Al Baghli, Al Shawaf, Al Ghazal and Bouholaigah. Performing such an energy- and time-consuming task that required a good eye for detail, bisht tailors were among the highest paid professions around. 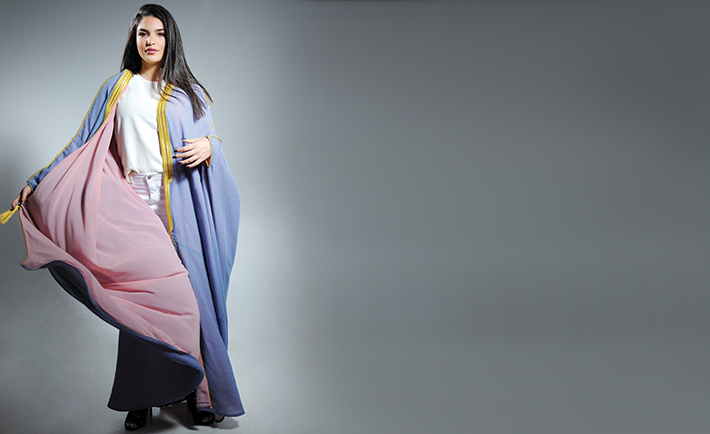 Founder of Abu Dhabi Weaving & Cloak Tailoring Factory, est. 1966, Ali Mohammed Al Eissa Bouholaigah shared a story about an employee of his great grandfather’s: “He had the ability to finish 80 bishts on the way to Hajj, which was a two-month-trip on camel-back. His grandchildren still brag about it!”

Coming from a deep-rooted family history of more than 150 years in bisht-making, Bouholaigah has taken after his ancestors in this craft. In the 1940s, he worked on the kiswah (Ka’aba covering) embroideries in Syria and eventually founded the largest bisht factory in the world and settled down in Abu Dhabi. 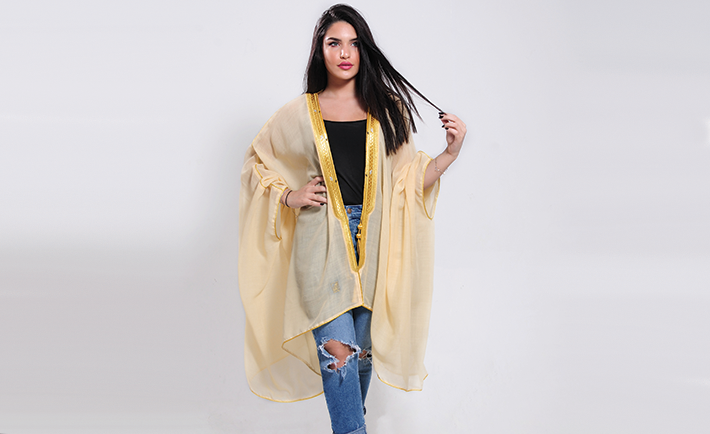 With such a legacy, it’s no wonder that his regular customers include members of the ruling family of the UAE, a sartorial preference which all began with UAE’s founder, Sheikh Zayed Al Nahyan.

Bisht trading in Al Ahsa centered around the exchange of raw materials, such as handwoven fabrics made from llama and lamb fur, as well as Zari threads which are used for embroidery and usually imported from Germany, France, India and Japan. The highest end of Zari threads can contain up to 10 grams of gold. Other types include silk threads (ebraisem) mixed with components of silver and other elements that give a shiny effect.

The Continuation of a Family Legacy

There’s a piece of clothing similar to the bisht, called a suwayeya, which was worn by the women in the Gulf area of the past. Here, this piece of clothing is rarely worn anymore. Well, Sara Buhlaiqa is reviving this trend as she launches her bisht brand for women, Desert Couture. 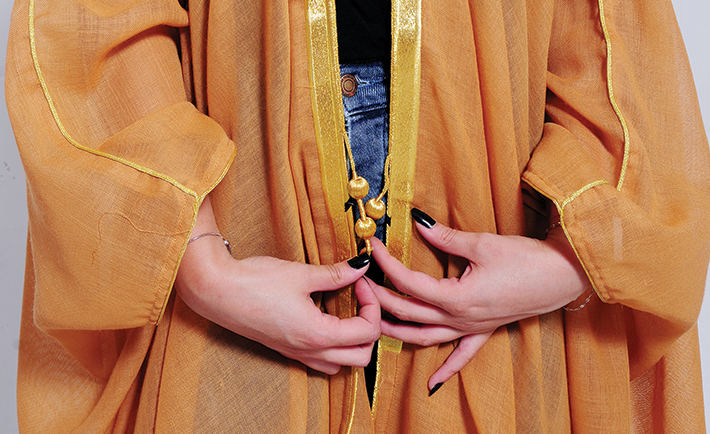 Born in Khobar and raised in Vancouver, Canada, Buhlaiqa cites her grandfather as her inspiration for her line. “Seeing how my grandfather loved his bisht, cared for it and wore it all the time made me think of the bisht as a very personal piece of clothing.”

Spreading the idea of wearing the bisht as a abaya is not new. After all, women in the past used to wear a piece of clothing that was just like a bisht, and the suwayeya had been famously tailored by women in Al Ahsa.

“I strongly believe that people of the world tend to connect the most through art, fashion, and food,” said Buhlaiqa, “and mainstreaming the bisht is my way of representing our vivid culture and introducing our part of the globe through this craft.” 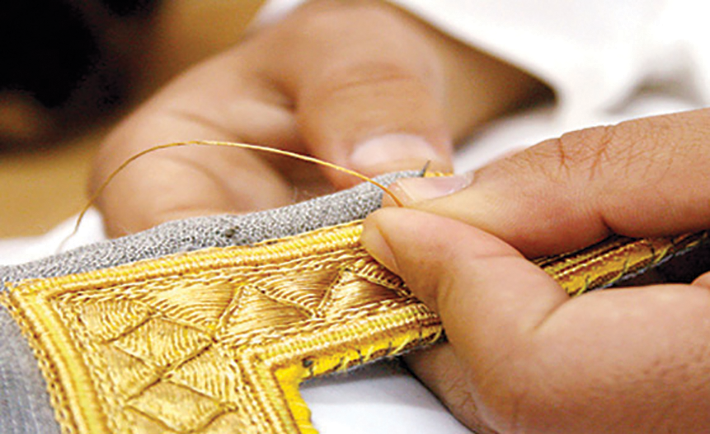 Her idea is to maintain the essential elements of a bisht while changing the fabrics and colors to make it more accessible for daily use, bringing back heritage in a modernized way. “My dream is to one day see the bisht design on runways, fresh from its source in Al Ahsa.”

Desert Couture has two lines: one is the Heritage line, which is inspired from the original suwayeya made of thin fabrics and embroidered in gold Zari for special occasions. The other is the Urban line, which is an everyday-use bisht which can be worn as a abaya.

When asked about future plans, Buhlaiqa said: “We’re currently planning to launch a new collection of seasonally-limited farwa designs for the guys.” 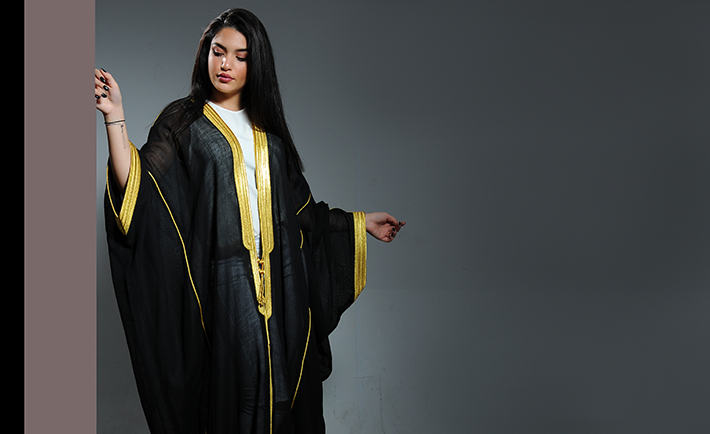