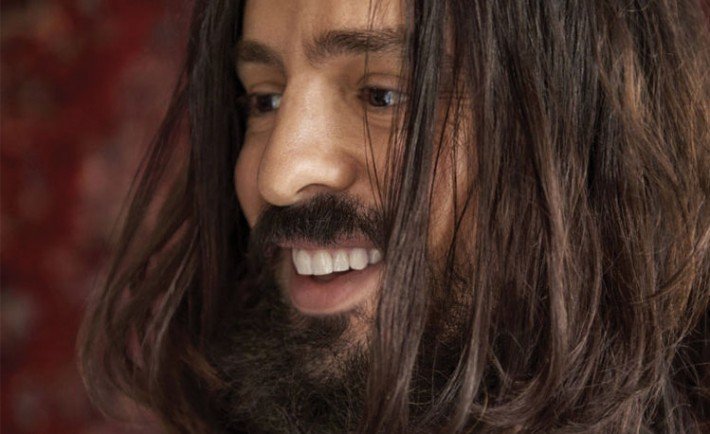 The man who changed the brand.

Alessandro Michele has been working for Gucci since 2002. But none of us heard about him until January of last year, when he got appointed as the new creative director of Gucci, after Frida Giannini’s exit from the Italian brand. This was the best decision the Italian fashion house has ever made!

From then on, Michele created a different Gucci, full of femininity and delicate details, florals, loads of accessories, statement shoes and bags that women went crazy for, therefore establishing a completely different brand identity within 12 months and two seasons. There is not a single fashion magazine that doesn’t write about Gucci’s new approach to fashion. From his campaigns with unknown models in New York’s subway, to his campaign films, he simply reinvented the Gucci woman as a playful, vintage inspired, and down to earth spirit; basically the well-traveled girl next door.

When most people think of Gucci, they think of the Tom Ford era of Gucci — slinky dresses with plunging necklines, unforgettable ads, and those immaculate cuts. Michele’s Gucci couldn’t be more different! The talented designer brought out a familiar Gucci soul- albeit a new revamped version of it. There are the well-known house signatures like the classic loafers, interlocking G’s and red stripes. But combined with mink coats, androgynous suits, wallpaper florals, tilted berets and geeky glasses; those simple trinkets seem to have evoked characters from a Wes Anderson film and stolen the hearts of fashion editors worldwide.

As the old adage goes, with great power comes great responsibility. Each season, the pressure on Michele will be to continue the momentum he’s brought to the runway and to retain the consumer’s attention. So the question is: can his ‘new old’ be the ticket to ultimate success?

His spring collection was as colorful and dreamy as ever; we saw Lurex knits, natty box pleated skirt suits, silky bomber jackets, corsages, ladybird stamped ties and futuristic Mary Janes. It was a mix of quirky and immaculately executed granny clothing… The kind you’d want to own! He put all the models in glasses, piled on the jewelry as he himself wears, and played a well-played fur game, not to mention those to die for mules. In short, Michele awakened the house of Gucci out of its fashion slumber and thrust it back into fashion conversation.

What’s new in the Gucci world you might ask? A blessed fashion show, LITERALLY! Gucci’s Cruise collection will be held at London’s most iconic church, Westminster Abbey, in June. What can we expect? The unexpected of course! It’s Michele’s world and we’re living in it. 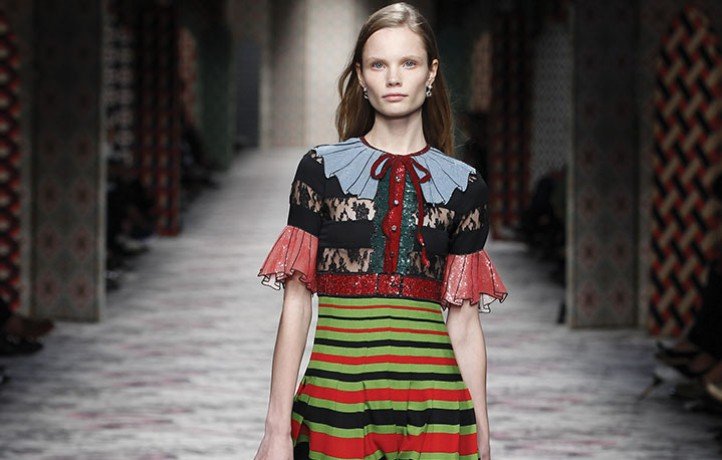 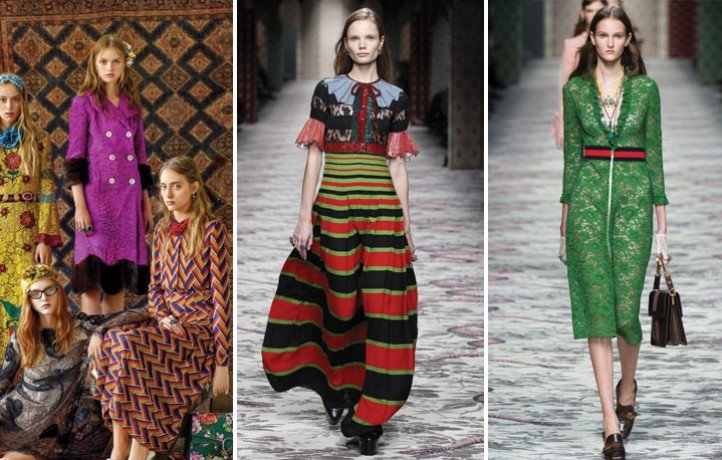 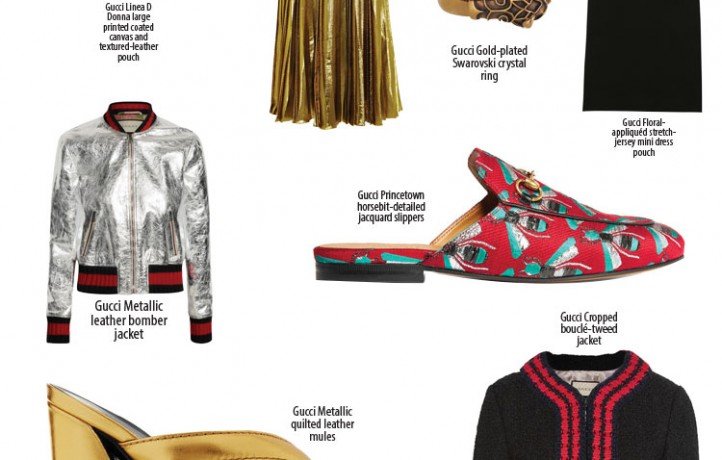 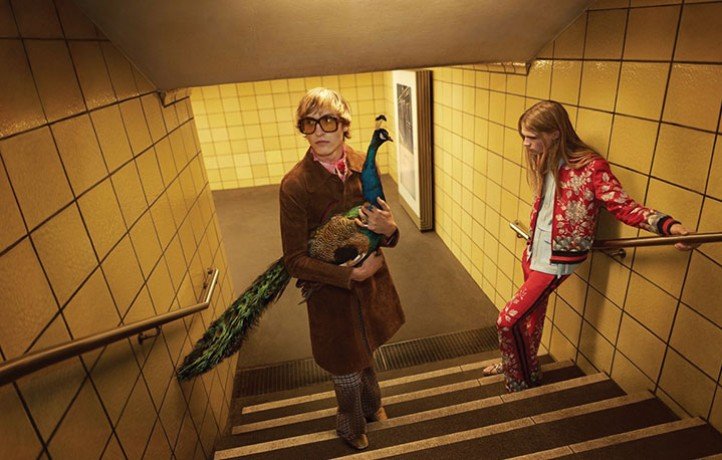 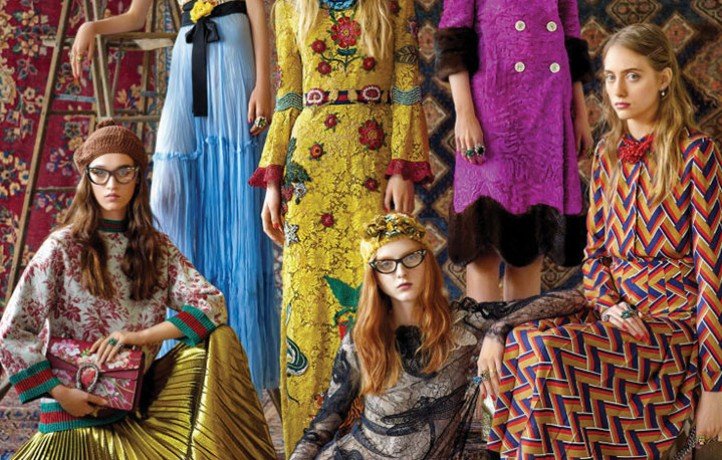