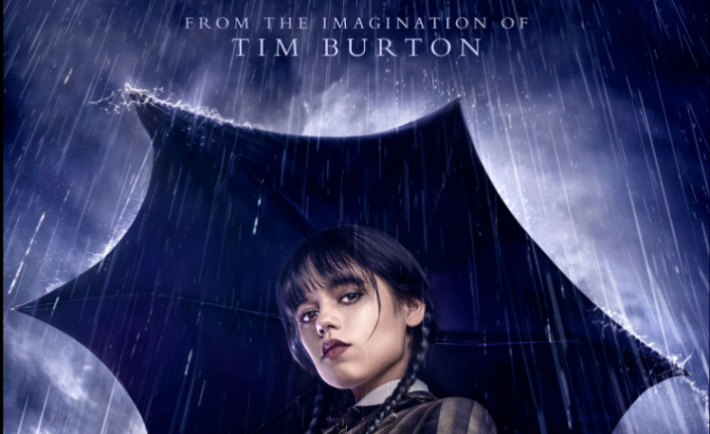 The show plays on nostalgia for Addams Family Fans.

Jenna Ortega plays Wednesday Addams in the Netflix teen melodrama series “Wednesday,” which led us into the lives of the Addams, which was personally a curious factor for it. The show did a great job of moving away from the family’s original vibe, “that they are a spooky, kooky family that spends their day at home.” Wednesday is the modern-day reboot, with the characters in present-day times, which is relatable.

The first four episodes are directed by Tim Burton, his first television work in nearly 40 years. It makes sense for Burton to take an interest in the show since he’s attracted to unhinged narratives. 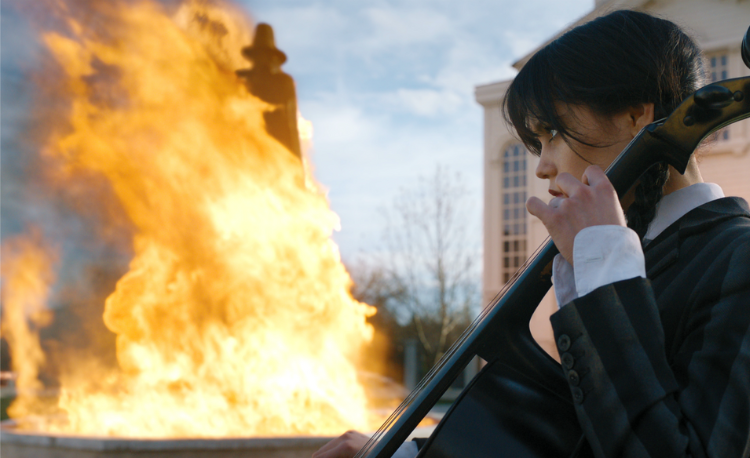 Towards the end of the show, apart from Wednesday Addams, the family is mostly absent except in some scenes. Although, Thing, the disembodied hand, is the only family member with scenes with Wednesday Addams throughout the show. Wednesday starts with the trademark of a troubled teen getting expelled from high school and is sent to Nevermore Academy, a Vermont school for “outcasts,” where the crowd is vampires, sirens, and werewolves. This scenario is a precursor to supernatural teen sagas that emerged after the “Harry Potter” craze. Wednesday is nice with her werewolf roommate, and she wants to welcome her other pals to her adventures. Hence, she decides to investigate her psychic abilities despite the gloomy aura she chooses to project. 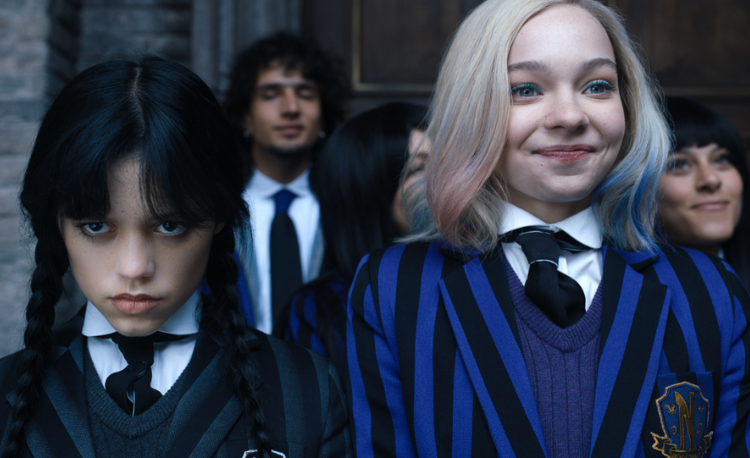 Despite being darker than one might anticipate from a comedy about the Addams family, the show never loses its trademark dark humor. I’m enjoying the mystery of this show and would love to see a second season.

You can watch Wednesday on Netflix.