Strange Things happened across Saudi Arabia today. Right ahead of the launch of Stranger Things season 4, which launches volume 1 on Netflix across the globe on May 27th, followed by volume 2 on July 1st, the Upside Down finally found a way into the Kingdom. Since its launch, the 80s-themed series became a cult favorite and the latest installment of the Duffer Brothers’ creation returns with the excitement, mystery, and horror that fans are craving.

Saudi may be ready for season 4, but were they ready to visit the Upside Down?

Spotted: the Upside Down in Saudi Arabia

On Thursday 26th May, Netflix and Eleven opened the ominous gates to the Upside Down across malls in the Kingdom. A thrilling and mysterious experience lay in wait for fans at Riyadh Park, AlNakheel Mall, Mall of Arabia, and Red Sea Mall. The brave guests entered the world of Eleven and her gang via the Rifts for an unforgettable experience filled with supernatural awe, to get excited for the latest installment of this fan favorite. 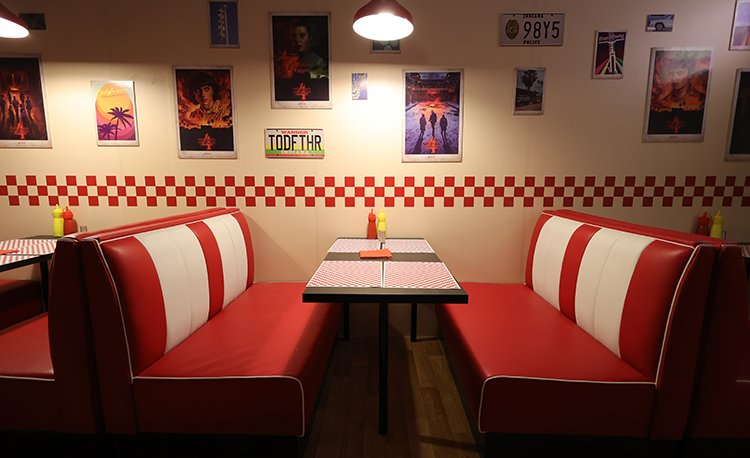 A Strange Sighting at Elephant Rock

A group of influencers discovered another Interdimensional Rift to the Upside Down while out exploring Elephant Rock in AlUla. Startled by bright lights and strange noises, the intrepid explorers fled, but their phones captured the horrifying but spectacular Rift projected on the mighty rockface. The eerie gate was open for just 24 hours before Eleven managed to close it forever. 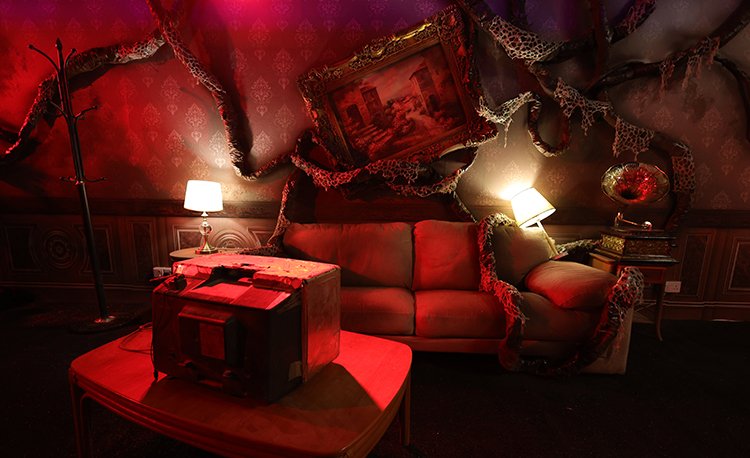 Curating an immersive experience exclusively for Saudi’s Stranger Things superfans, Netflix converted Jax, Riyadh into the ultimate fan moment. Recreating some of the most popular sets and scenes from Stranger Things, guests were invited to battle their way through the Upside Down Alley, face their fears in the Monster Room, and grab a slice of pizza from Hawkins, Indiana’s own Surfer Boy Pizza Parlor. The celebrations ended with a hyper-exclusive screening of the first episode of Stranger Things season 4.