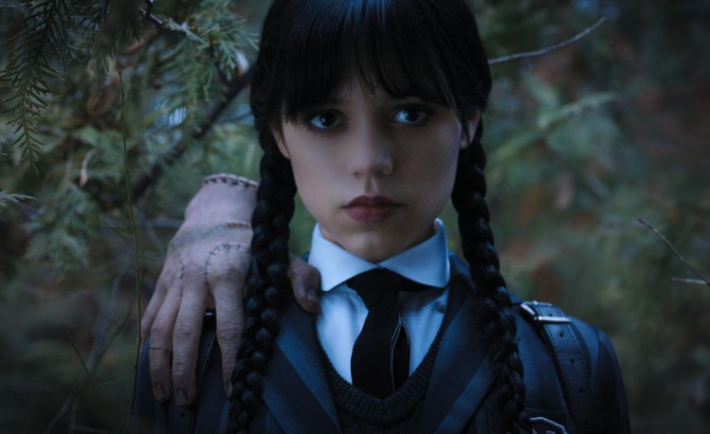 It’s two snaps for Wednesday! Netflix has finally confirmed that the phenomenal show ‘Wednesday starring Jenna Ortega will be coming back for a second season.

Captivating the world with its first season, Netflix has finally and officially confirmed that the record-breaking series will be back for another season! Across different aspects including entertainment, the internet, music, fashion and beauty, the show continues to have an astounding impact. Can you imagine that ‘Wednesday’ broke the record TWICE for the most hours viewed in a week. 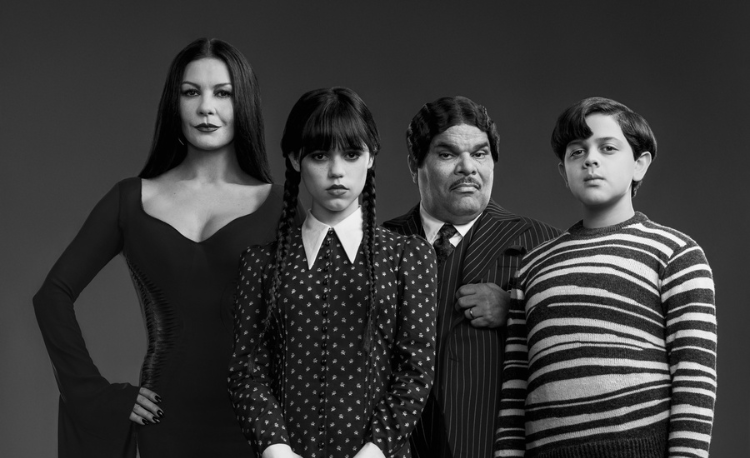 The show’s wonderfully talented creators, showrunners, executive producers; Alfred Gough and Miles Millar mentioned: “It’s been incredible to create a show that has connected with people across the world. Thrilled to continue Wednesday’s tortuous journey into season two. We can’t wait to dive head first into another season and explore the kooky spooky world of Nevermore. Just need to make sure Wednesday hasn’t emptied the pool first.”

This show is now considered to be played at more than 182 Million households since it debuted, which crossed the 1 billion hour view mark. This makes it on the hierarchy with Stranger Things 4 and Squid Game. 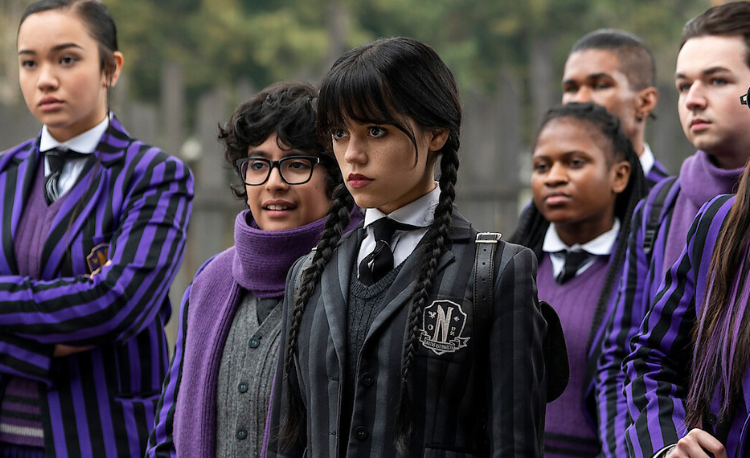 The soundtrack has leveled up to number 1 on itunes! Staying on the charts, Wednesday Addams now has over 1 million followers on Spotify. How about the iconic dance? This Wednesday dance has gone incredibly viral worldwide with Lady Gaga’s single ‘Bloody Mary’. And the make up? We have seen a number of fans recreating Wednesday’s make-up look on Tiktok, to get your own Wednesday look, Hot Topic, MAC and Cakeworthy are the brands you are looking for? 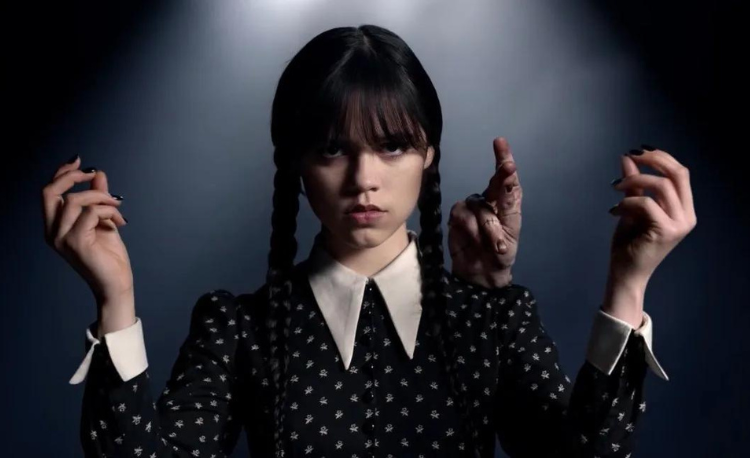 Season two details and more exciting information will be shared super soon! Until then, snap snap.

Only on Netflix! To watch the show, make sure head to Netflix