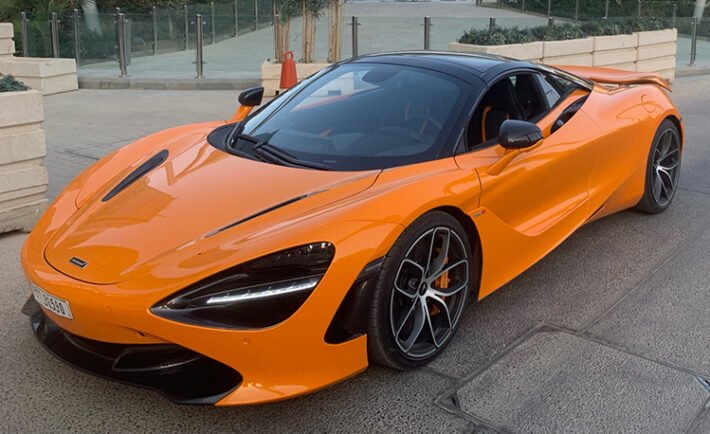 On the road with McLaren!

Who hasn’t heard of McLaren, The McLaren! The supercar that’s been on the wishlist of thousands of people worldwide. Having appeared in movies like Fast the furious, Mission Impossible, and many, many more, The Weeknd even drove one in the music video of his record-breaking song Starboy.

We were honored to have tried McLaren itself! (humble brag). This sports car is one of few where you feel the freedom and can take on the world as you drive around the country. 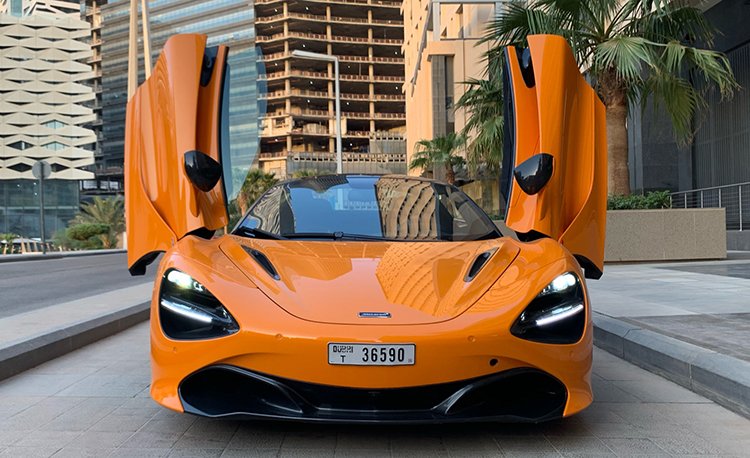 Let’s talk about the McLaren 720S Spider. The latest release brings you joy only by starting its engine. How about we drift into more details. The new roof-down release hosts an exclusive experience that adds a fierce and extreme driving adventure to your journey! 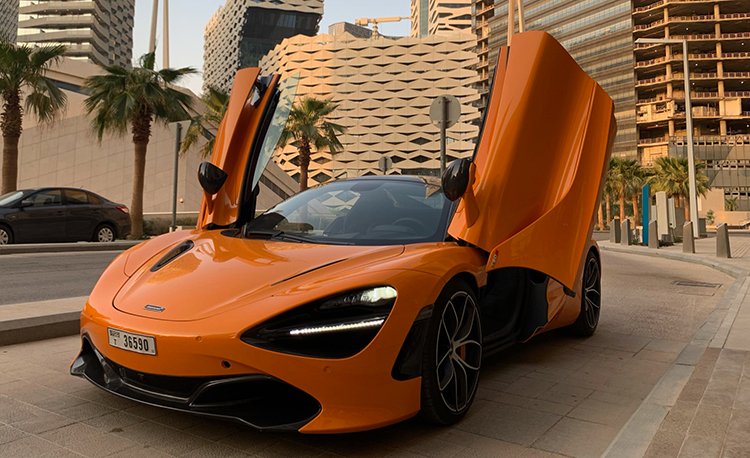 Let’s drive into the details!

But, of course, the real question is, “what does this car NOT have?!” So, first, we shall discuss the exterior of the 720S Spider. The latest release offers electrically folded heater door mirrors, active rear spoilers with air brake and automatic drag reduction system, hill hold assistance, alarm with tilt sensors, Dihedral soft-close doors, and the list goes on and on! 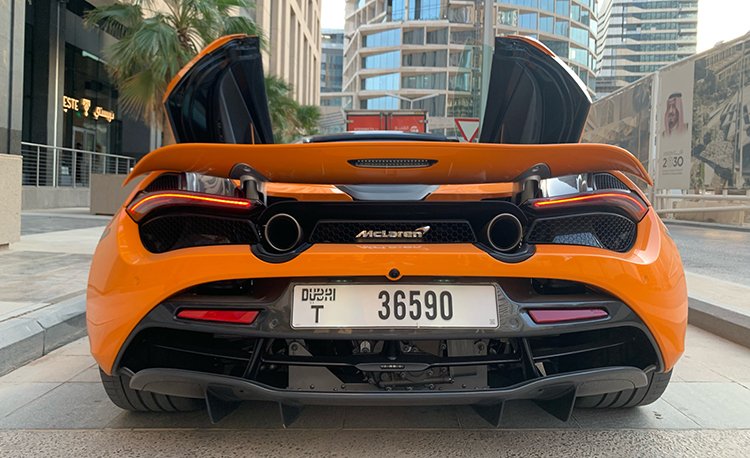 What about the interior, you may ask?

Hold on tight; this is a good one. The luxury of McLaren at its finest! The ambient lighting takes you to a whole new world as you turn on your favorite playlist and drift through the streets of Saudi!

On behalf of McLaren, we ask you, what are you waiting for?! Speed up and get yours!