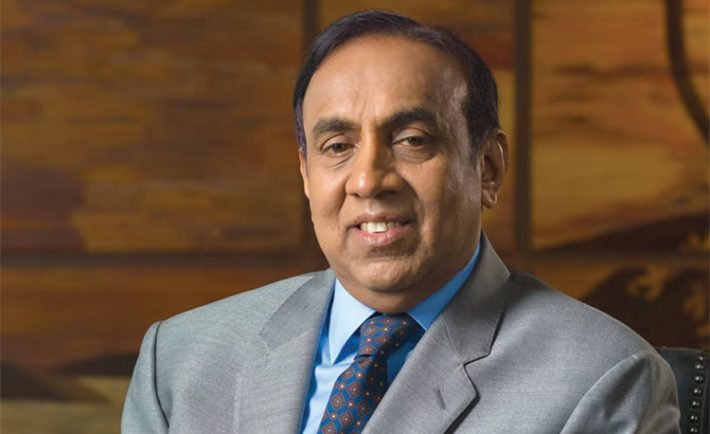 Once a 14-year-old boy from Kerala trading coconuts to pay for his school books to becoming a construction mogul, the story of Dr. Ravi Pillai is nothing short of extraordinary.

While Dubai is the base from where many self-made Indian billionaires started, it is a different story for Dr. Pillai, his success story has its roots in Saudi Arabia.

Starting on a small scale in his native Kerala in India, he ran a construction company that did sub-contract work. It was relatively successful until the locals in the area went on a labor strike. He left the business there and came to Saudi Arabia. 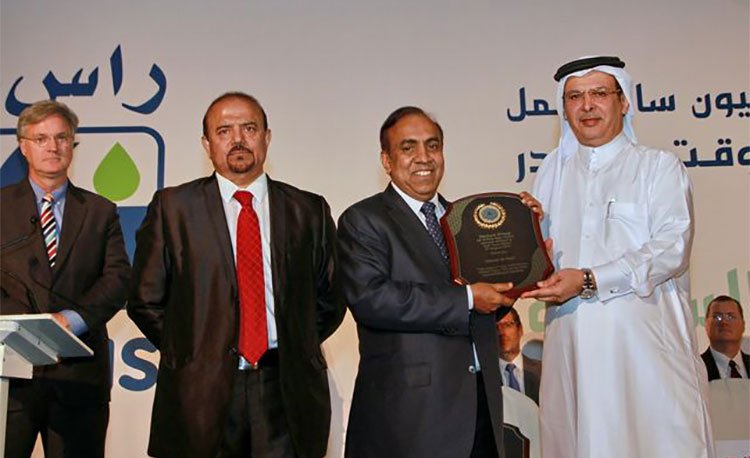 He partnered 50% with a local businessman and established his business in 1978. He initially started with a trading company, selling goods to the US Navy. The profits from which, Pillai later used to set up his construction company, Nasser S. Al-Hajri Corporation (NSH), in Saudi Arabia, which to this day remains the flagship company of the RP Group. The group named after initials of the founder.

He recruited 150 workers, most of who were sourced from India. One of the company’s first big projects was the construction of underground aircraft parking for a French company.  He then landed a major contract outlining the construction of the Royal Terminal at the Riyadh Airport, which had a price tag of $50 million attached to it. 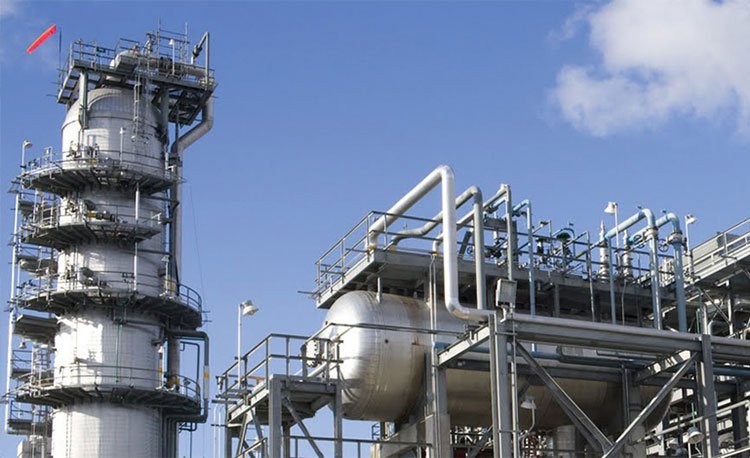 Saudi Arabia during that era was in the midst of a construction boom, Pillai capitalized on it and by 1985 he had 5000 employees working for him. His company then progressed to megaprojects with companies like Saudi Aramco and SABIC operating mostly in the eastern part of Saudi Arabia.

From 1990 onwards, the group went on expanding to other countries in the GCC and started focusing on constructions for oil and gas, petrochemical and steel companies. 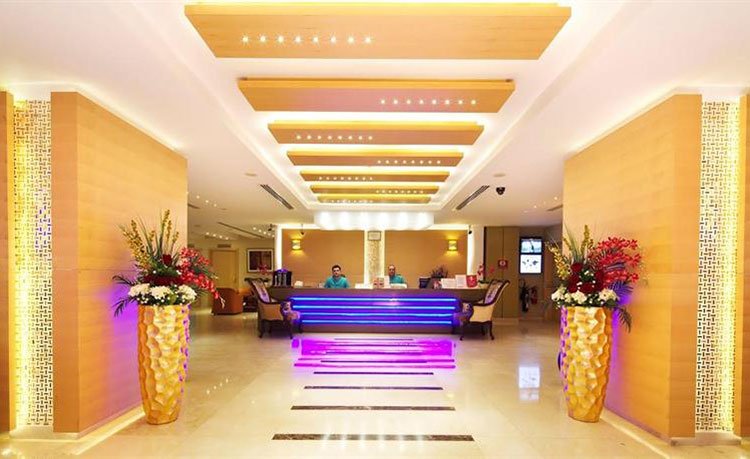 Post-2000, he established a fabrication division in Saudi Arabia and by the end of the decade, he entered the hospitality business by acquiring a hotel in Dubai. Hospitality is a sector he expanded rapidly in by setting up multiple hotels in India and the UAE.

By 2015, he ventured into real estate and launched its flagship project, RP Heights, which is a multi-storey luxury tower in Dubai.

Today, his group operates in nine countries, employs over 85,000 people and has ventured into multiple industries including healthcare, education, IT, and retail. As per Forbes.com, his estimated wealth stands at $3.7 Billion, which makes him amongst the richest Indians in the Gulf.