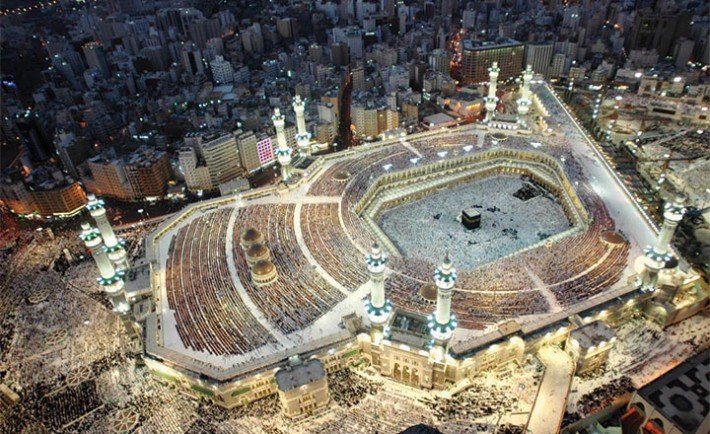 AlUla offers a wealth of natural landscapes and human heritage. It has been a crossroads between civilizations for thousands of years. The Nabataean tombs of Hegra are iconic, but the ancient oasis also hosts the earlier remains for the Dadanite and Lihyanite kingdoms, an early Islamic city, the maze-like streets of the Old Town of AlUla and remains of the Hijaz Railway – all set in a spectacular landscape of sandstone canyons and volcanic uplands. AlUla’s main heritage sites will reopen to the public in October 2020.

Sitting halfway down a cliff face about 63 kilometers southeast of Abha, this village is easily one of the most captivating places the Kingdom has to offer. When the village was inhabited the only way to reach it was by means of a rope (habel), thus the name ‘Habalah’. Remarkably it remained inhabited until about 1980, when the villagers were shifted to King Faisal village a few kilometers away from the original village.