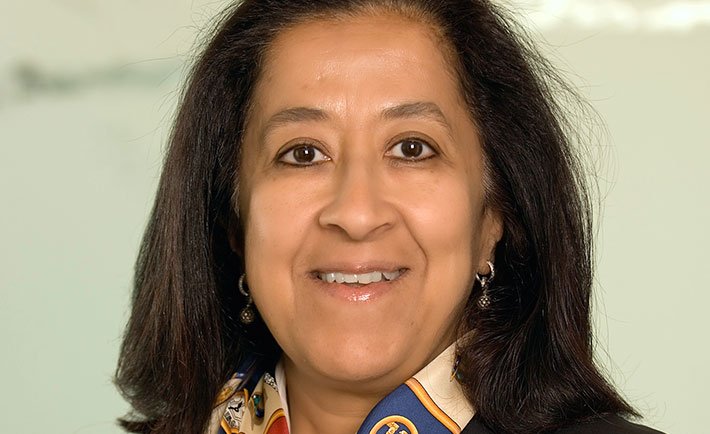 Prolific businesswoman Lubna Olayan has once again made it into the much coveted Forbes’ The World’s 100 Most Powerful Women list. She is the only Saudi woman in the 2015 list.

Here are 10 things you need to know about her. 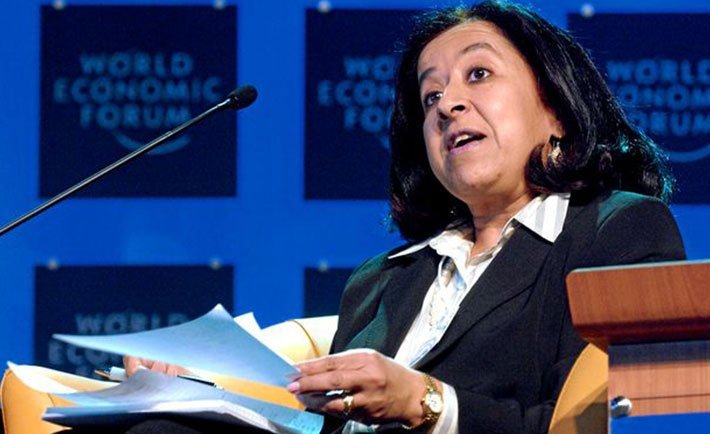 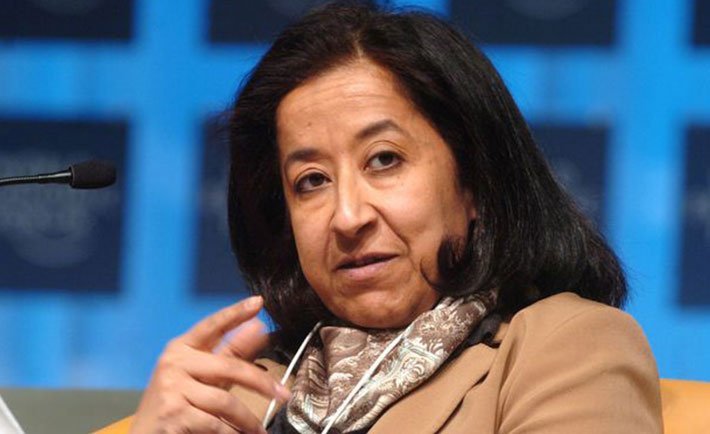 3. OFC is the Middle East arm of the sprawling Olayan Group and operates 40-plus companies across the region.The Olayan Group was founded by her father in 1947, the late successful entrepreneur Sulaiman S. Olayan. 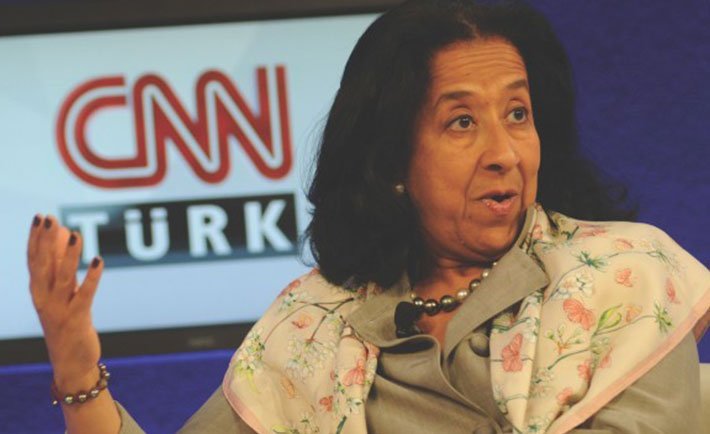 At a time when few corporate positions in Saudi were held by women. 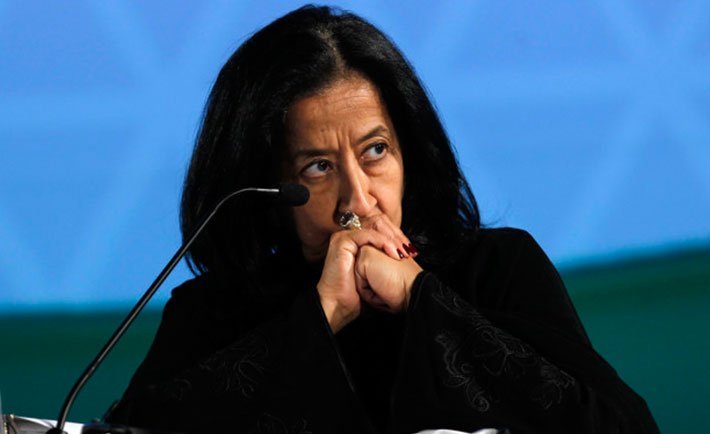 5. In 2005, she was also featured in Time magazine’s 100 Most Influential People in the World.

She also held a spot as one of the 50 Most Powerful Women: International Power 50, in Fortune Magazine. 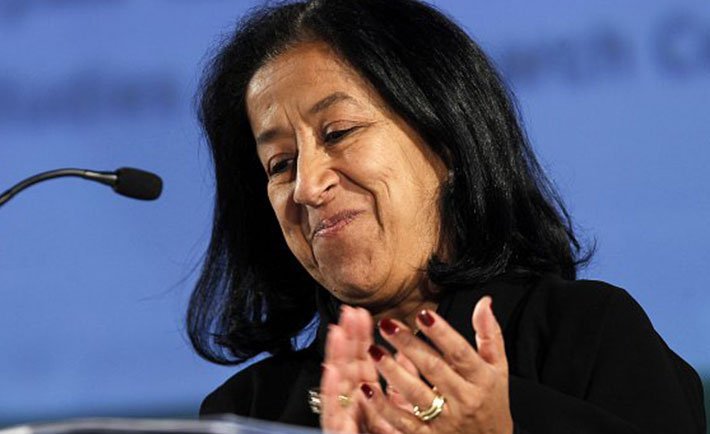 6. Mrs. Al-Olayan has an M.B.A. from Indiana University and a degree in Agriculture from Cornell University. 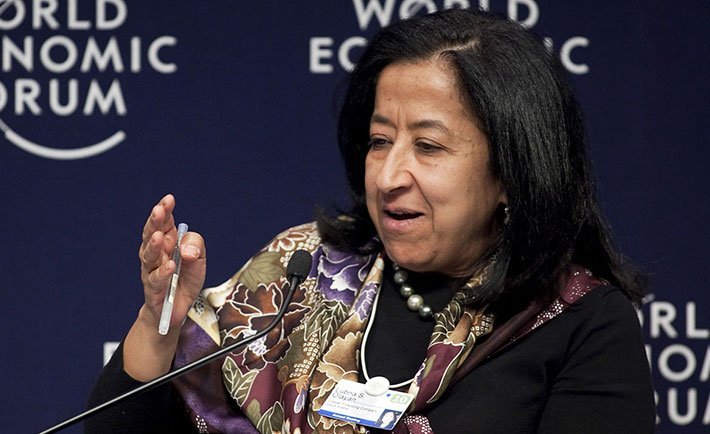 7. In September 2006 and April 2007, she joined the International Advisory Boards of Rolls-Royce and Citigroup, respectively.

She also serves on the board of numerous other organizations operating in diverse industries. 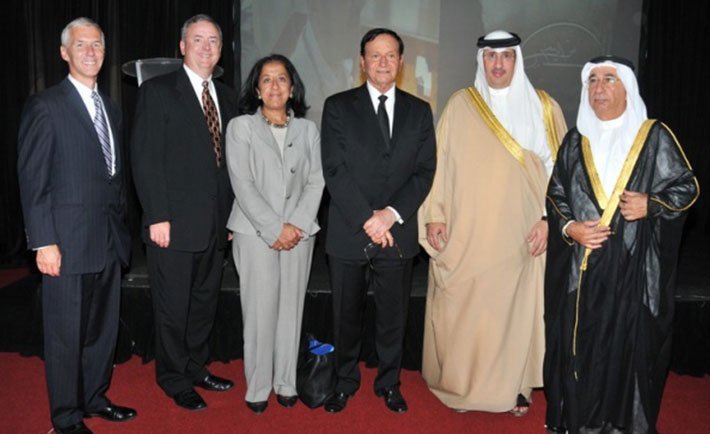 8. She is married to an international attorney, John Xefos and has 3 daughters, whom she lives with in Riyadh. 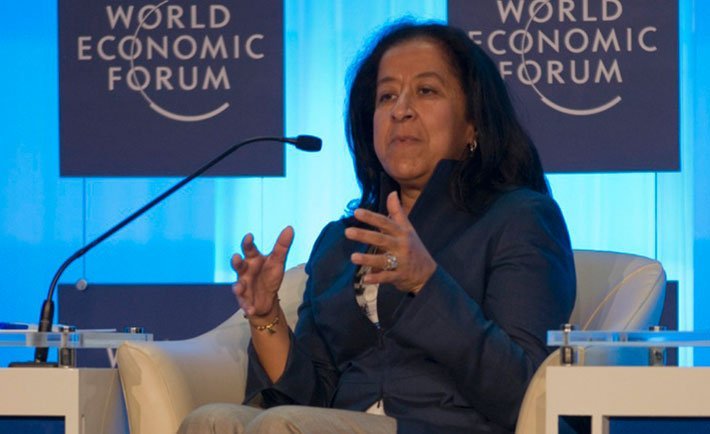 9. In 2010, Mrs. Olayan was awarded the Cornell Entrepreneur of the Year.

She was also bestowed with an honorary law degree from Trinity College, Dublin. There, she was described as “a role model for women in the Middle East.” 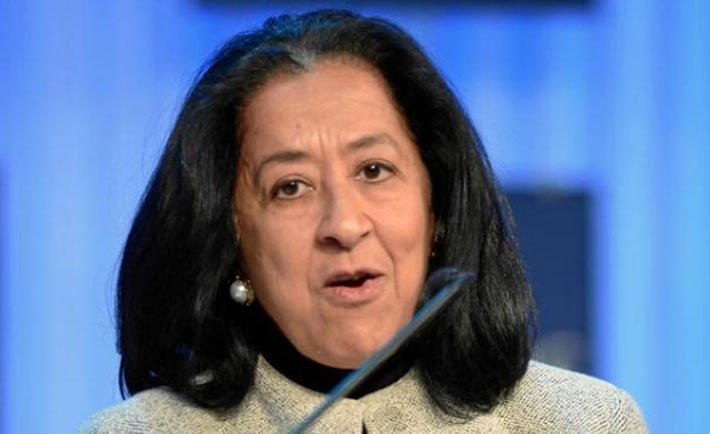 10. One of her most defining moments was when she spoke at the Jeddah Economic Forum in 2004. She continues to be an outspoken advocate of progressive business practices in the Middle East. 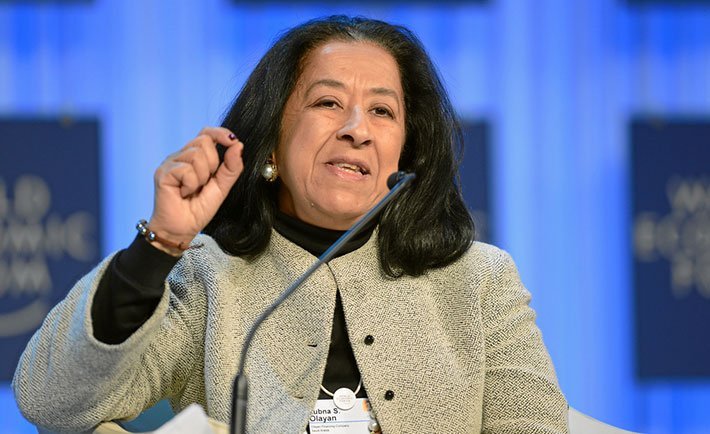