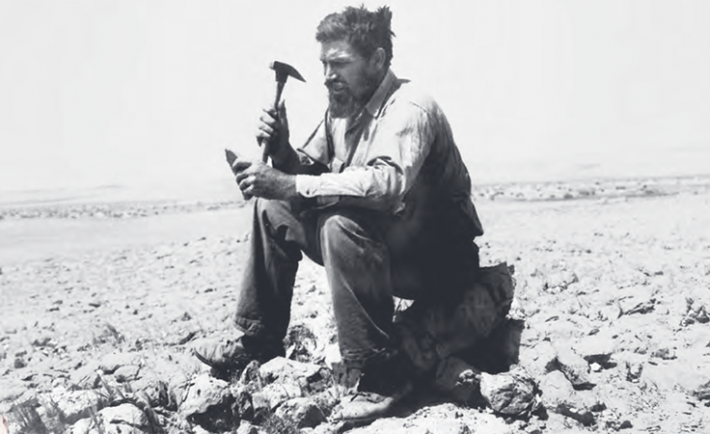 While the exact date for when the search for oil in Arabia commenced is arguable, there is one thing for sure; without the stability that King Abdul Aziz provided to Arabia, the search for oil on such a scale would most likely have not begun.

The hunt for oil was bolstered by 3 important events in world history; World War 1, the Great Depression and discovery of oil in other places in The Middle East. This led to another world-shaping event that being the discovery of oil in Saudi Arabia. Here is a timeline of the story of oil in The Kingdom. 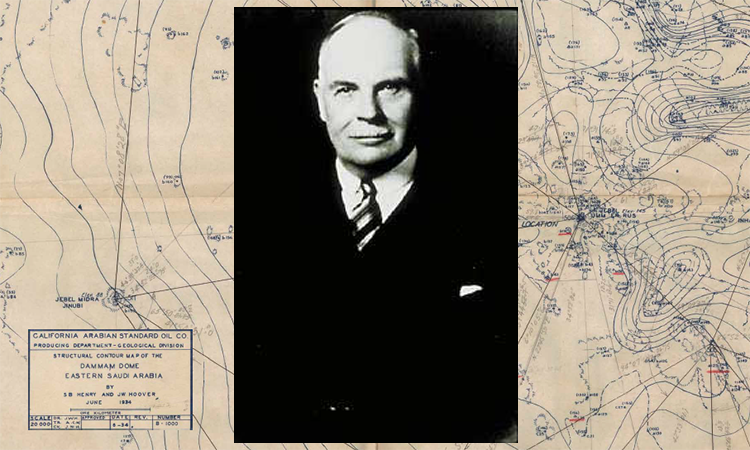 A mining engineer named Major Frank Holmes who hailed from New Zealand set up the Eastern and General Syndicate Ltd. He was convinced that there would be much oil to be found in the region and started seeking oil concessions through the syndicate. 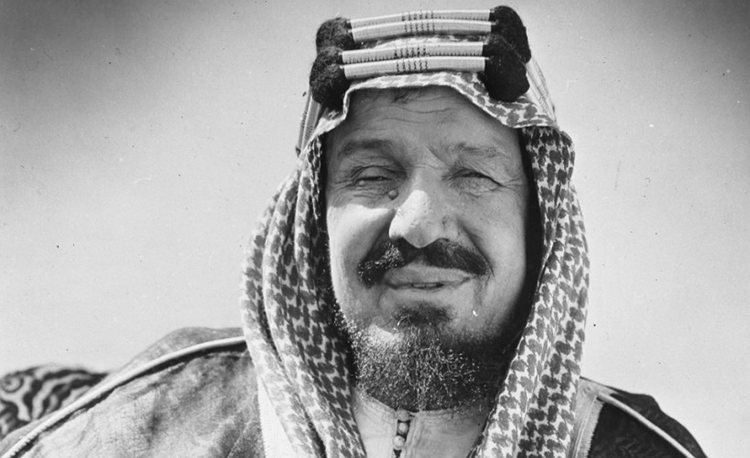 King Abdul Aziz signed a concession with Major Frank to allow him to search for oil in the Eastern part of the country. A Swiss geologist was brought in, who stated that the ordeal of searching for oil in Arabia would be “a pure gamble”. This caused many banks and oil companies to back away from investing in Arabian oil ventures. 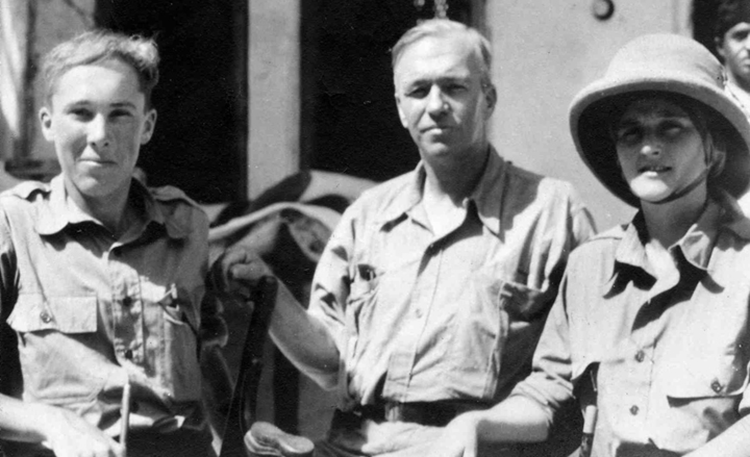 King Abdul Aziz sent an American mining engineer, Karl Twitchell, to examine the potential of oil discovery in Eastern Arabia. Twitchell found a few encouraging signs of oil, but advised that King Abdul Aziz await the outcome of the oil drilling in Bahrain Well No.1 before inviting foreign bids for oil exploration. 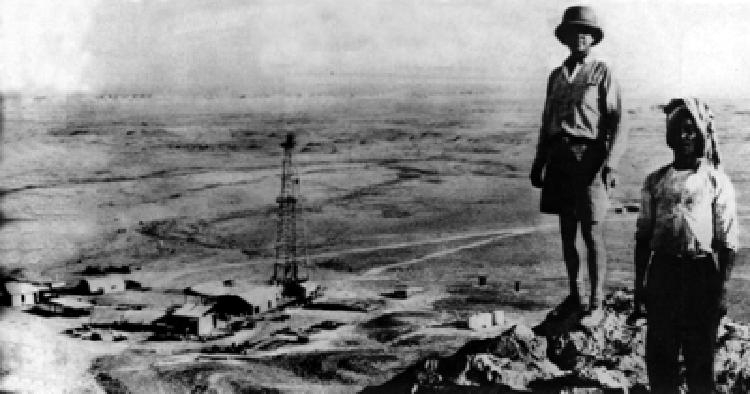 The Bahrain Petroleum Company struck oil in Bahrain and this brought in a renewed interest in the hunt for oil in Arabia. 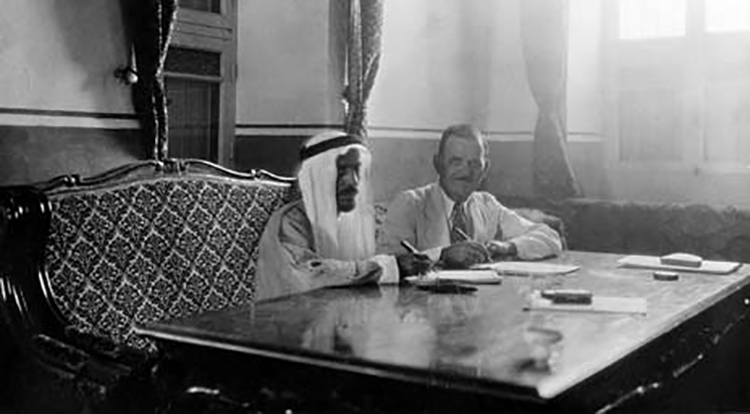 SOCAL was granted the oil concession in the Eastern part of The Kingdom. Under the agreement, SOCAL had been given the exploration rights to some 930,000 square kilometers of land for 60 years.

A team of geologists arrive in Jubail to identify potential spots for drilling. 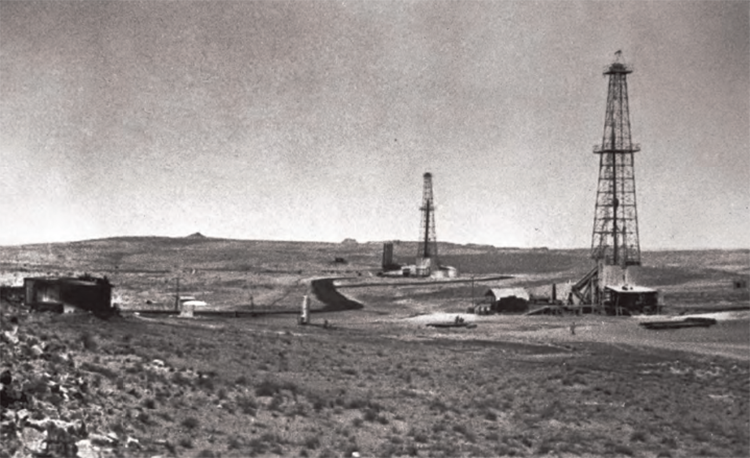 However, in the same year, they all failed to live up to the expectations. However, they soon start digging another well – Well Number 7.

Well number 7 also disappointed, even after drilling to a depth of close to 1400 meters. 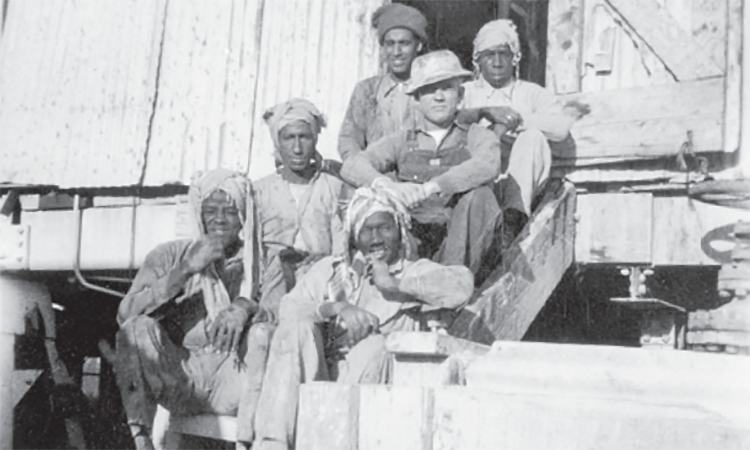 With disappointing results, SOCAL’s executives faced a dilemma on whether to pull the plug on the Arabian venture. 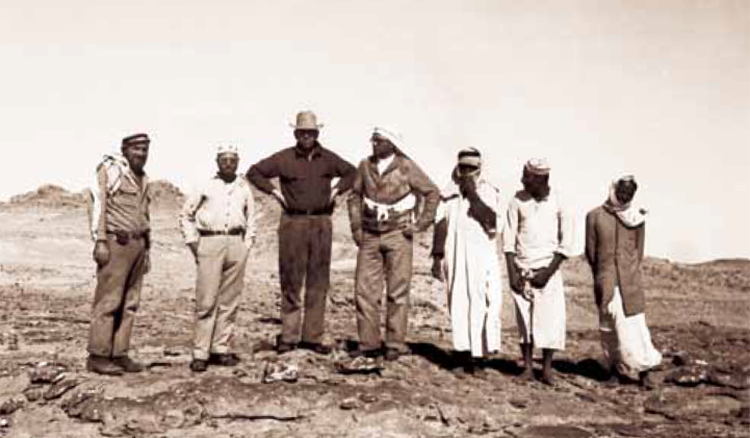 Abdul Aziz turned the valve of the newly completed 69 kilometer pipeline from Dammam oil field till Ras Tanura Port and the first oil shipment was sent. 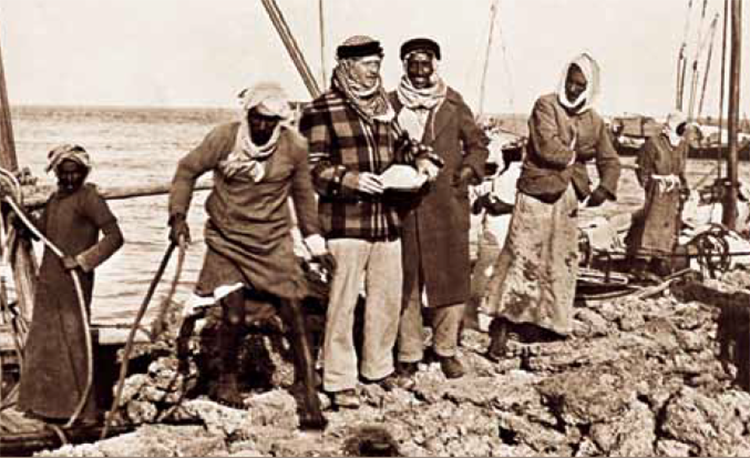 The Ghawar oil field, which is the largest conventional oil field in the world is discovered in the Eastern part of The Kingdom. 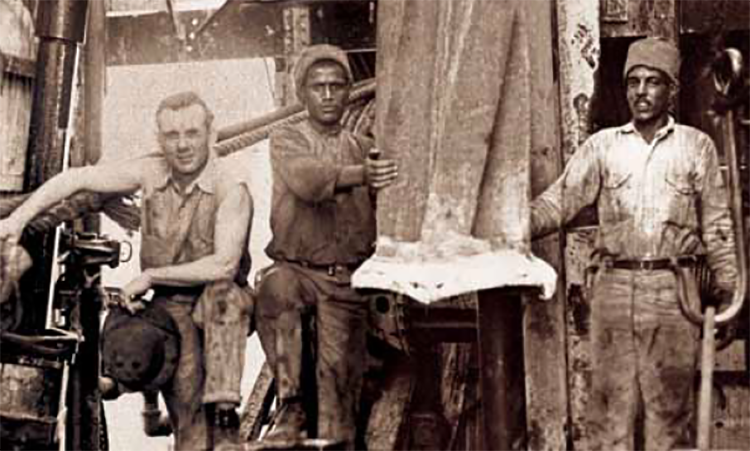 Aramco agrees to split profits with the Saudi Government. The agreement increases the government’s revenues substantially. 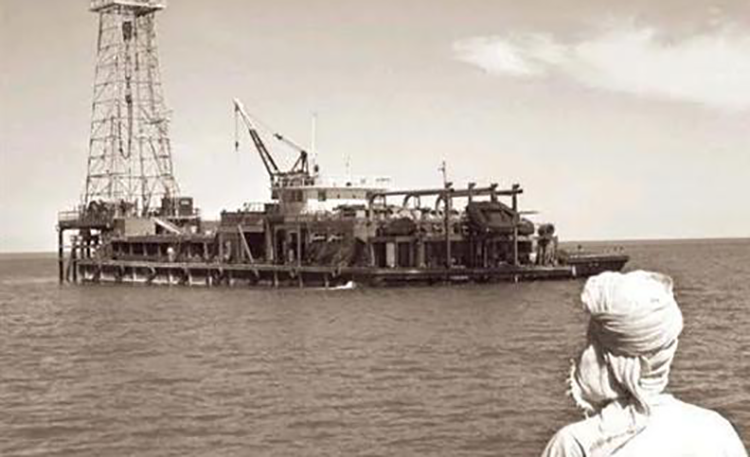 The Safaniya Oil Field is discovered, which went on to become the world’s largest offshore field. 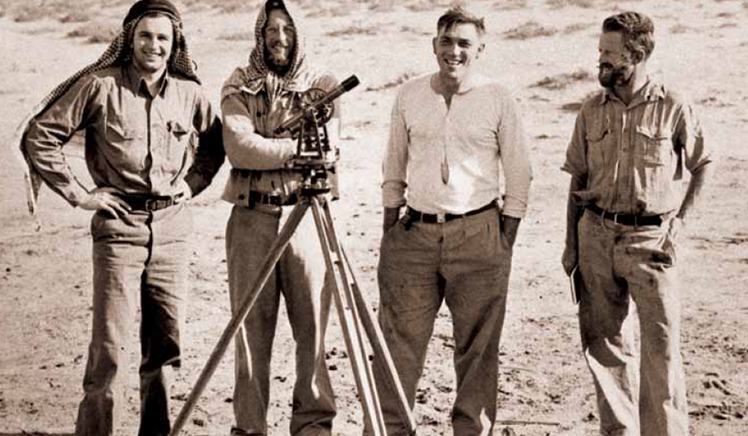 The 1973 energy crisis occurs in the United States, when members of OAPEC proclaimed an oil embargo. 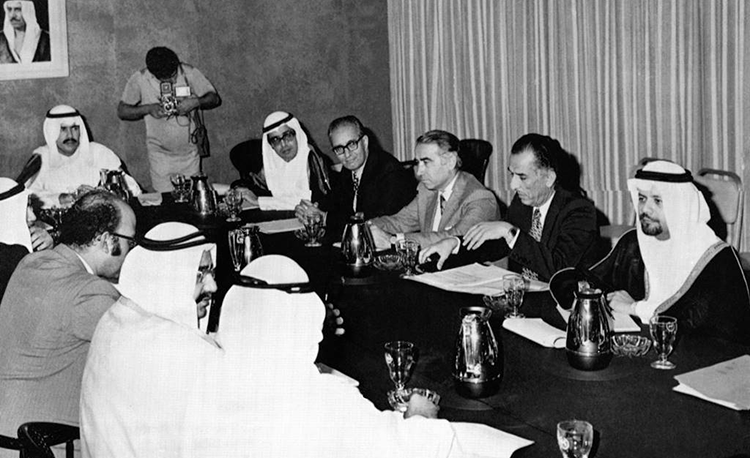 The oil embargo is lifted and the price of oil rose from $3 per barrel to $12 per barrel. 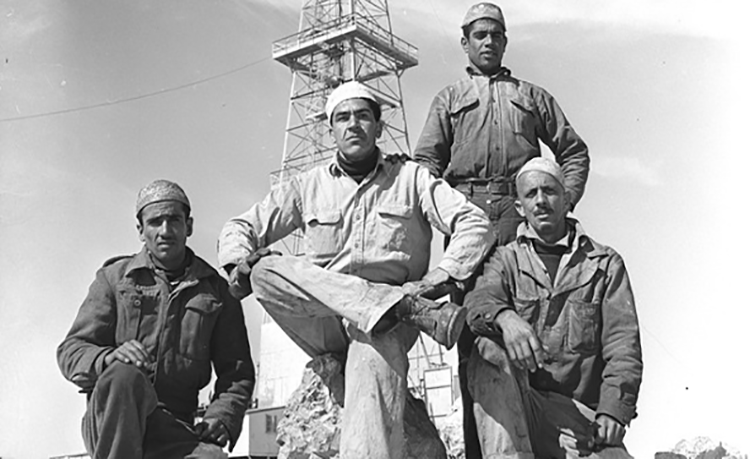 The Saudi government acquired a 100% stake in Aramco. 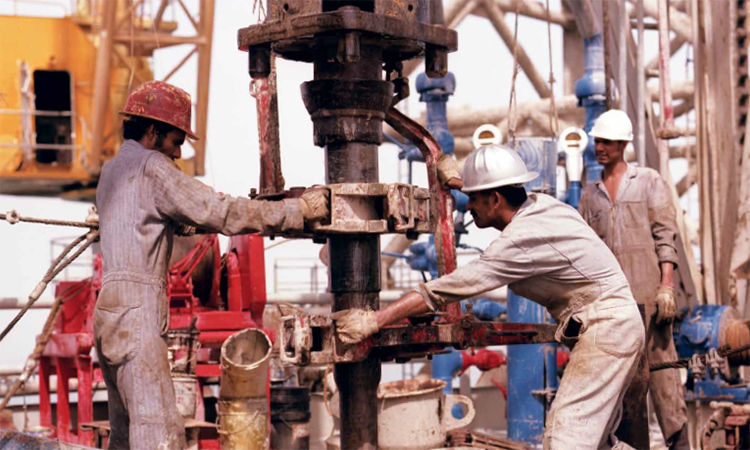 After more than 45 years of pumping oil, Dammam well number 7 is taken out of service. 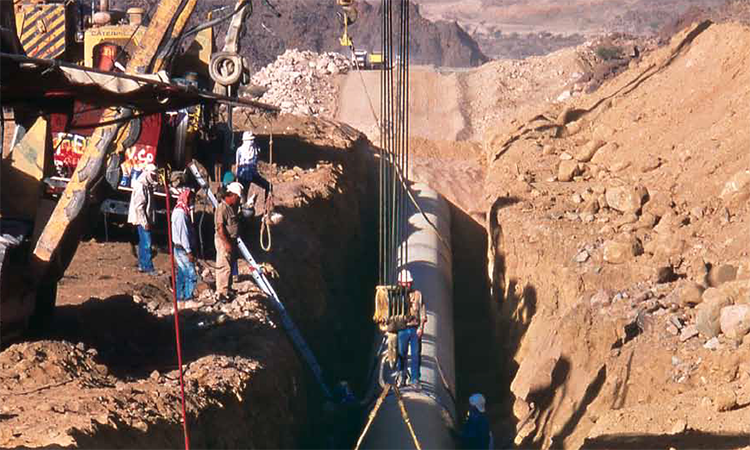 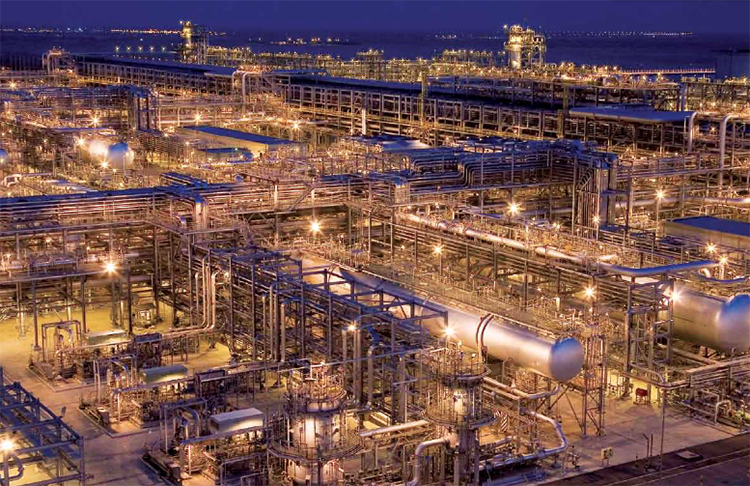 Saudi Arabia continues to be the world’s largest exporter of crude oil. No other country even comes close.