This is the season to bring out the cup! The city is hosting some remarkable games this month and multiple international successful football clubs are beginning to land in Riyadh.

The Supercopa de España will be taking place as part of Diriyah Season. Set to be taking place at King Fahd International Stadium on the 11th until the 15th of January. Get your jerseys on for today’s Real Madrid vs Valencia match. Ticket prices start at 92 SAR, get yours now!

To get your ticket, head to diriyahseason.sa 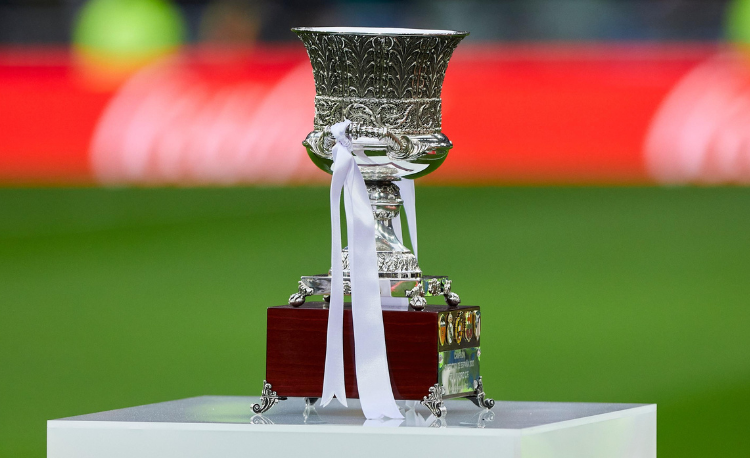 Book your ticket for the Supercoppa Italiana. Wednesday 18th of January will mark the day two of Italy’s biggest football clubs go against each other, AC Milan and Inter at  King Fahd International Stadium. Ticket prices start from 120 SAR.

To get your ticket, head to diriyahseason.sa 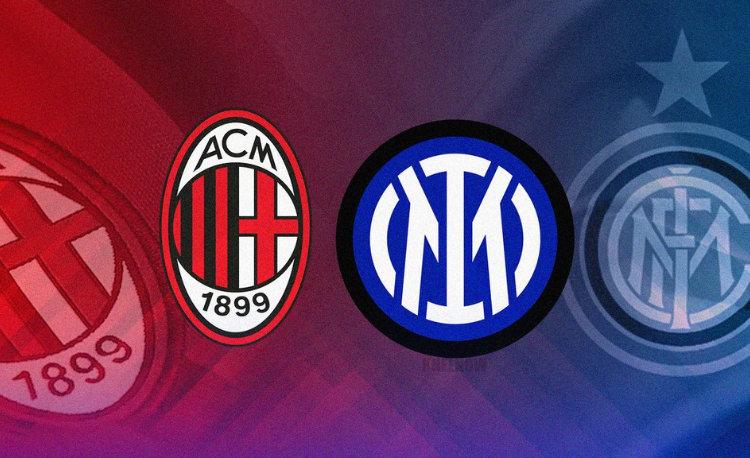 Organized by the Saudi Arabian Football Federation, the annual Super Cup will be hosted at King Fahd International Stadium from the 24th until the 29th of January where Al-Nassr and Al Ittihad will be brought together along with Al Hilal  and Al-Fayhaa will go against each other. 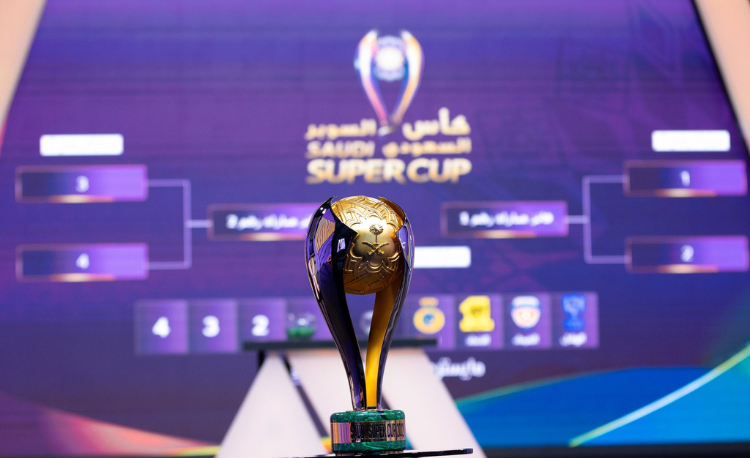 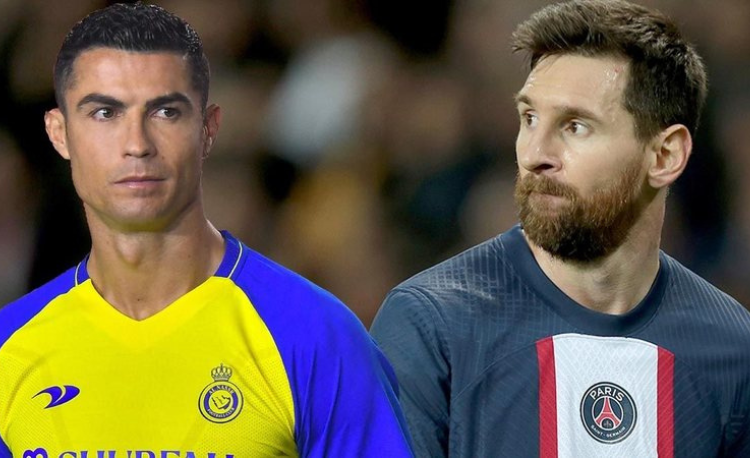 P.S. Did you hear about the ticket ‘of a lifetime’ auction bidding? Would you have paid a million Saudi Riyals to get yourself living in a ‘beyond imagination’ experience where you will attend the awards ceremony, access to the changing rooms of both sides, and a seat at a gala dinner attended by the footballers.