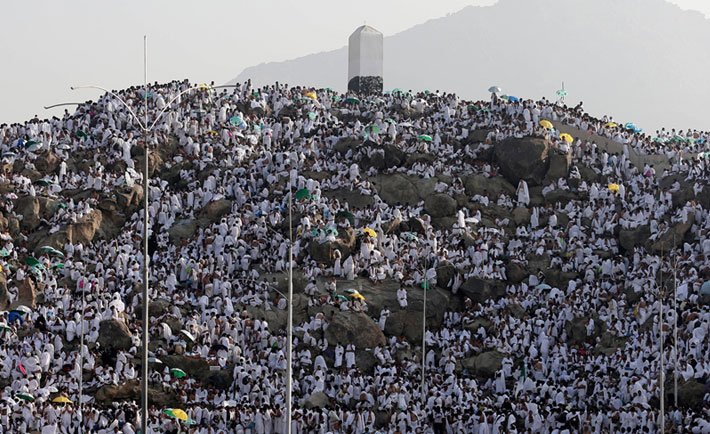 The day of Arafah which falls on 9th of Dhul Hijjah holds a special place in the hearts of the 1.5+ billion Muslims around the globe. It was on the day of Arafah that the Prophet (PBUH) orated what we now know as his farewell sermon.

Even reading excerpts from it can bring tears to one’s eyes. The Prophet (PBUH) beginning his sermon with the famous lines “O People, listen well to my words, for I do not know whether, after this year, I shall ever be amongst you again.”

A verse of the Quran that was revealed on the day of Arafah is indeed one of the biggest favors from Allah (SWT) to the Muslims. Allah (SWT) says in the Glorious Quran “This day I have perfected your religion for you, completed My favor upon you, and have chosen for you Islam as your religion.” (Quran 5:3) 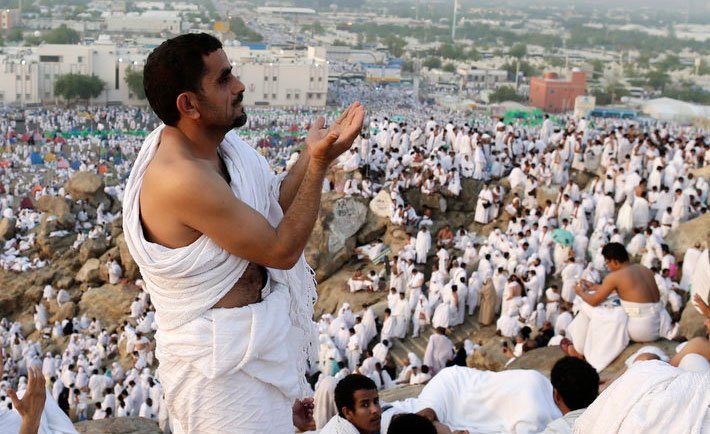 A famous saying of the Prophet (PBUH) related to Arafah is “Hajj is Arafah.” This statement signifies that Hajj and its validity is confined to the actual day of Arafah, without Arafah Hajj cannot be completed.

Another famous hadith on the day of Arafah was reported from Ibn ‘Umar (RA) that the Prophet (PBUH) said: “Allah expresses His pride to His angels at the time of ‘Ishaa’ on the Day of Arafah, about the people of Arafah. He says, ‘Look at My slaves who have come unkempt and dusty.’” (Narrated by Ahmad and classed as saheeh by al-Albaani).