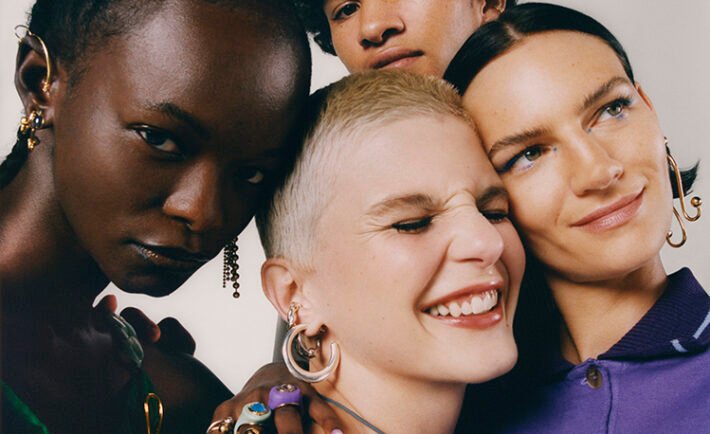 Bold, Creative with a touch of Humor.

The globally renowned jewelry brand TOUS has shown its resounding creativity and self-expression, establishing its presence in 46 countries and more than 700 stores. The brand’s main focus is to create a world that inspires happiness, hope, and passion for crafting a world of joy. 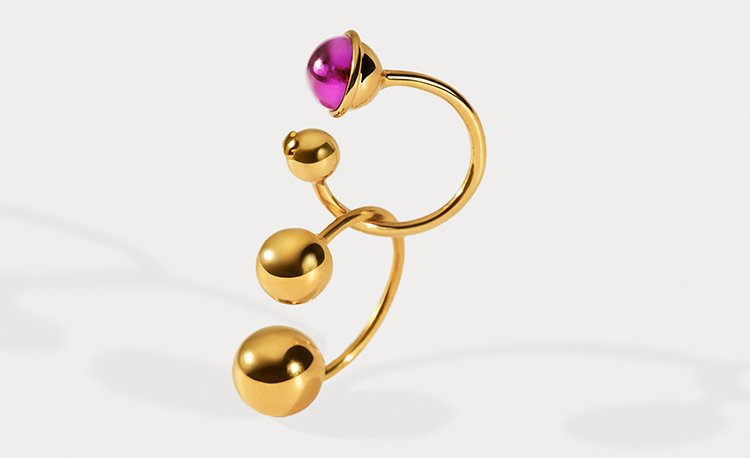 The brand now enters a new phase focusing on three attributes: boldness, creativity and a sense of humor, which was reflected in a reinterpretation of its three core symbols: the color pink, the bear and tenderness. As a symbol of the relevance of this evolution, the company has redesigned the logo first launched in the nineties. The new logo boasts a strong typographic design, at once robust and friendly due to its rounded shapes, which allows for greater customization and is easier to read in the digital environment. 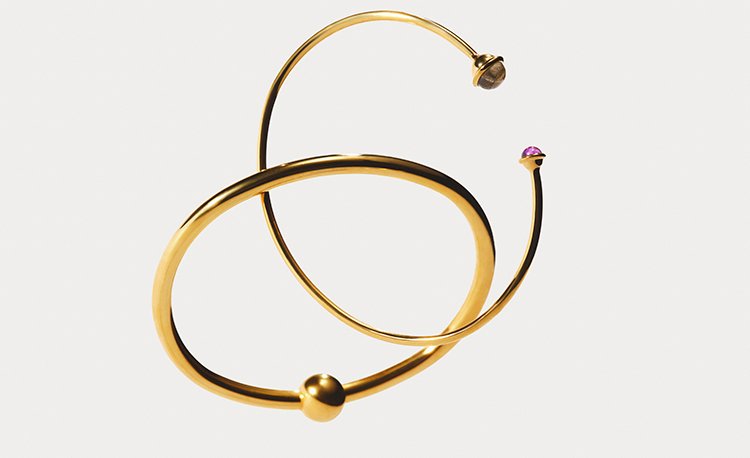 As part of this evolution, the brand has been raised to its greatest level while remaining devoted to its most essential legacy: the individual expression and creativity inherent in its jewelry. In the design area, the company is implementing increasingly collaborative creative processes. As part of the redefinition of its relationship with customers, the company has adopted a drop strategy for its collections, increasing the frequency with which new products are launched to connect with fashion trends and create key accessories for everyday styles. 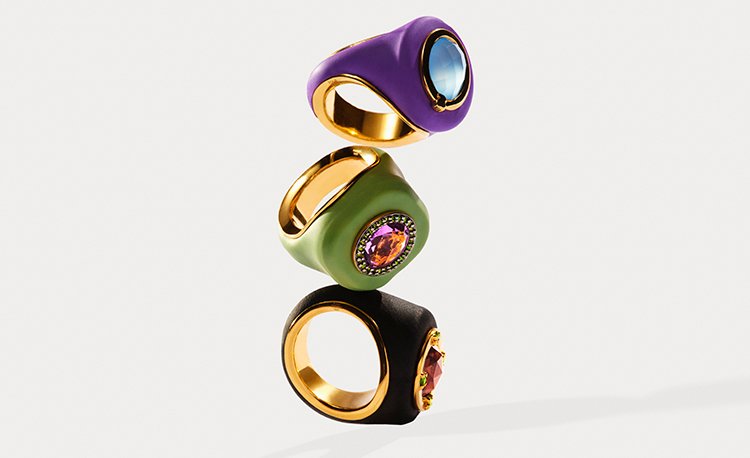 TOUS synthesizes the essence of the brand’s evolution in a new campaign titled TOUS? TOUS. The company ventures farther into fashion territory with this creative endeavor, adopting new visual codes.The unifying thread is the question that the brand’s evolution will generate: “Is this TOUS?” This has taken the form of “TOUS? TOUS,” a campaign supported by a 360 communication strategy that will be pushed out in all markets where the brand is present. 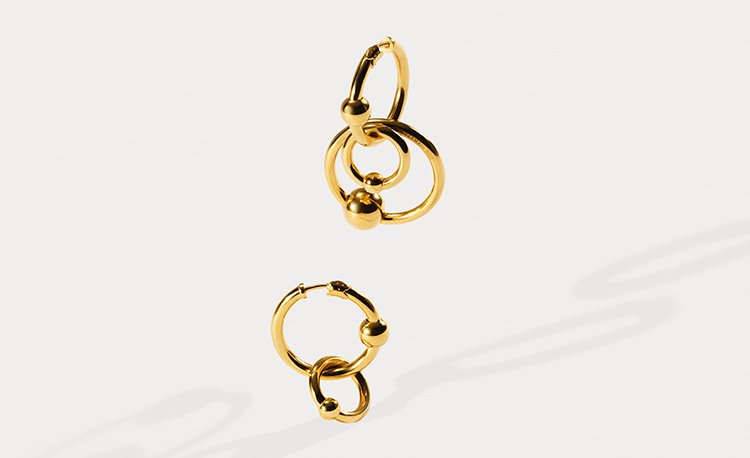