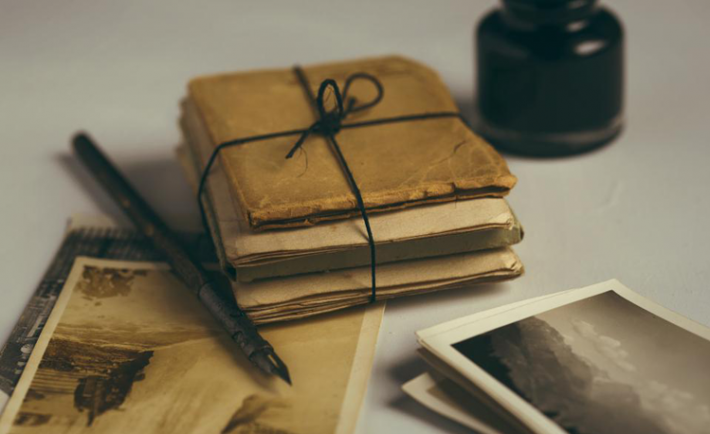 Poetry was the mother form of language in Saudi society. It paved the way for Arabic literature and has been an important part of Saudi culture. A lot of these poets are referred to as game changers in modern Saudi literature.

Some major Saudi poets are:

He was one of the Imams of Masjid Al Nabawi, known for his links to writers and leaders of the Arab Renaissance. He gained popularity with his poem, which was a criticism of the Ottoman rulings of the time that were drifting away from Islamic teachings.

He contributed to the revival of Najd poetry; encouraging the promotion of religious content. He is considered to be one the most famous da’wa poets.

His poetry was usually followed the fables genre, where the characters were animals that would aim to encourage honorable conduct and high morals.

He retained the traditional attributes of epic poetry, focusing on the Prophet’s family and religious occasions.

He was a liberal politician, diplomat, technocrat, poet and novelist. He was also one of the best-selling writers in the Arab world. He published nearly 40 books, most of which were collections of his poems, depicting the simple desert culture. 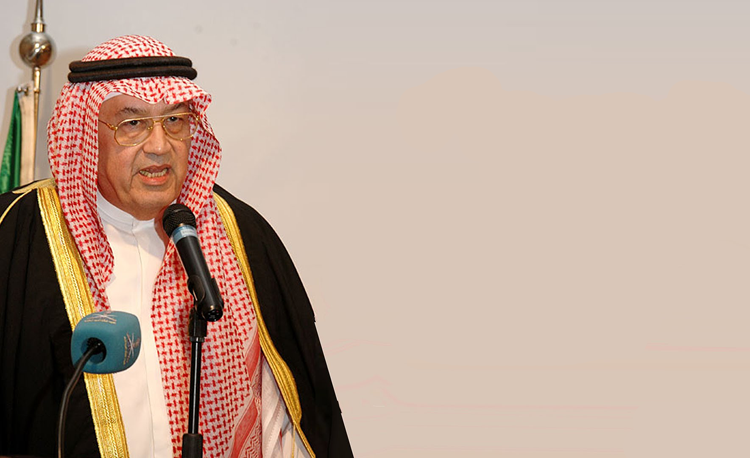 He was a Hijazi philosopher, poet and civic leader. Shehata is regarded as a Saudi pioneer, a leading poet and thinker and an influential figure in the cultural modernism movement that occurred in the Hejaz (20th century). He was among the first to compose and publish Arabic poems in modern format, starting in the 1920s. He is also well known for his writings on ethical issues and social philosophy.

A writer, poet and a member of the faculty of Shariah at the University of Umm Al Qura. He is considered as one of the greatest Saudi poets of all times.

A prominent civil and state leader, politician, economist, publisher and poet from Hijaz; he was the owner and publisher of a significant Hijazi newspaper called Sout Al Hijaz. He was also known as the father of modern Saudi economy. He established the Hijazi Library, which was among the first local publisher houses in the Arabian Peninsula. He published a famous book supporting the modern young Hijazi poets in Al Ma’aradd’, which is a collection of their works. 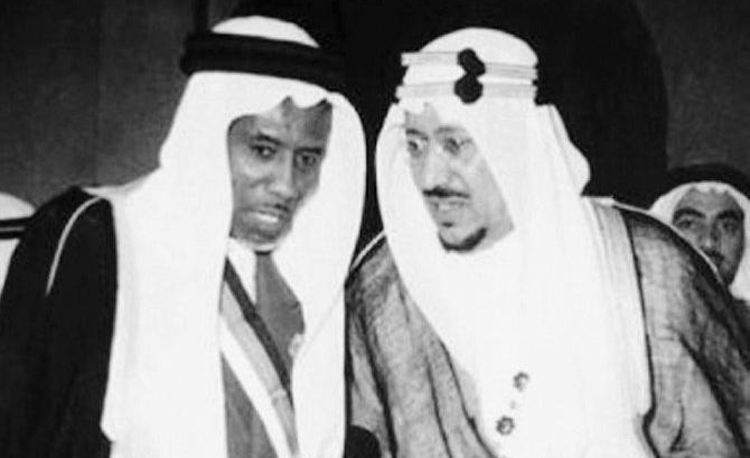 He was the governor of Medina and a member of the House of Saud. He was one of the leading poets in Saudi Arabia and a lover of literature, poetry and historical books.

He was born in Makkah and had limited schooling and was largely self-taught. His writing was full of innovative ideas and his works questioned the concept of death. His poetry was translated into English and appeared in two anthologies of Arabian literature. 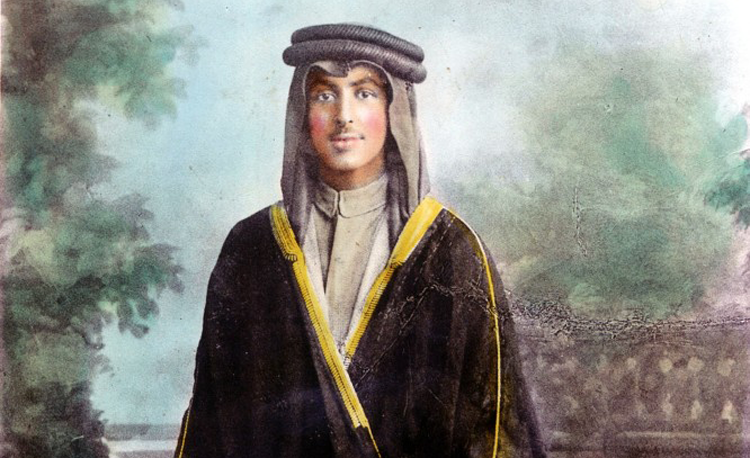 He is a poet, novelist and journalist. He studied Arabic literature at King Khaled University and works as a journalist at the Saudi daily newspaper; Al Watan. Thabit has published several volumes of poetry. In 2009-10, he was recognized by the Beirut39 project as one of the best writers in the Arab world under the age of 40. His work has appeared in English translation in the Beirut39. 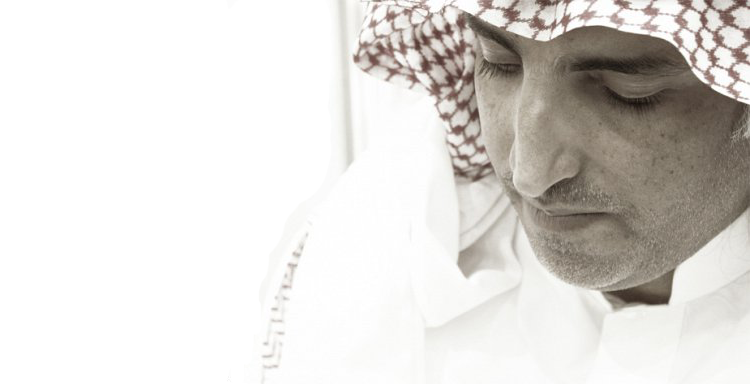 He is a polymath and has also been referred to as a theologian, jurist, historian, ethnographer, geographer, poet, critic and author.

He was known as the Bedouin poet. On 15TH March 2008, the Saudi committee for the popular poetry honored him as the most popular poet in Saudi Arabia.

Book: Beyond The Dunes: An Anthology of Modern Saudi Literature
Web: en.wikipedia.org