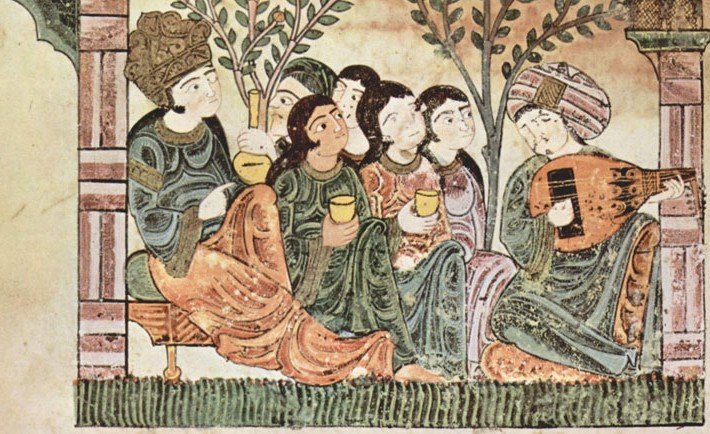 The Hijaz region has been a vibrant musical center in pre and early Islamic times, sometimes surpassing Cairo, Damascus and Baghdad in their musical influences. It is even known as the fountain of all Arab music.

The Arab music origins can be traced back to the market towns of Madinah (between 550 CE and 940 CE). Musicians from Makkah and Madinah performed outside court walls for the common crowds. Madinah in particular, was viewed throughout the Arab world as the musical center, especially for singers. Taif has also produced high caliber poets and musicians.

The oldest surviving recordings of music from the Hijaz region were done by a Dutch scholar named Christiaan Snuck Hurgronje, who visited the Arab Continent between 1884 and 1885. He recorded wedding songs performed by women and children’s songs by the local, and other performances by professional musicians.

Some of the old Hijazi compositions are called: 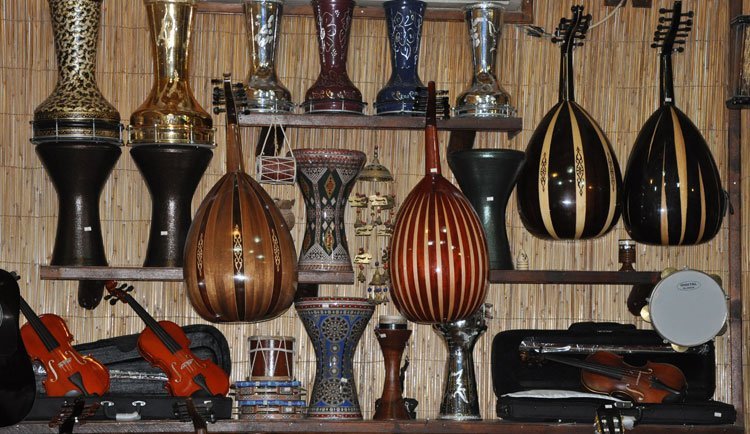 Trade and immigration brought the influence of other cultures on Hijazi art and music. In fact, Yemeni, Kuwaiti and Egyptian styles can be spotted in the musical creation of the early and mid 20th century. This resulted in a concoction that is unique to Hijazi musicians.

Solo singing also became common in Hijazi music. It was usually sung in urban areas. Hadri, a type of solo singing method known in Jeddah, had a female as the main artist. 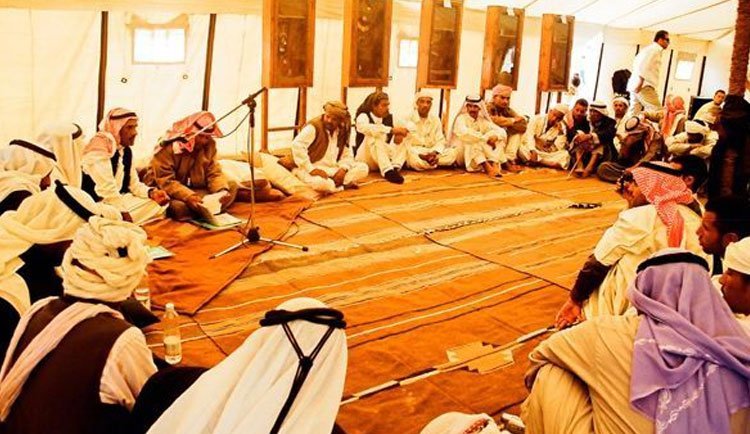 Religious singing, in the form of chants known as ‘Al-inshad’ and ‘Al-dini’, was also a part of this region. These performances were typically arranged to give thanks to God, praise the Prophet (S) and celebrate Islamic occasions.
Hijaz music was and still is one of the richest and extensive forms of music. It continues to entertain and inspire many of today’s musicians.

Sources:
Book: Music and Traditions of the Arabian Peninsula