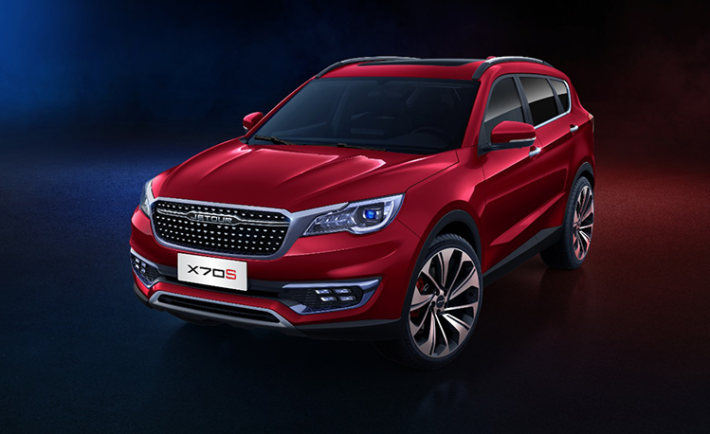 The launch ceremony was held at its their newly inaugurated JETOUR showroom on Madinah Road in the city of Jeddah, which was attended by the local Media & Press, followed by existing company clients and distinguished Guests that included some of the most prominent and influential faces in social media. 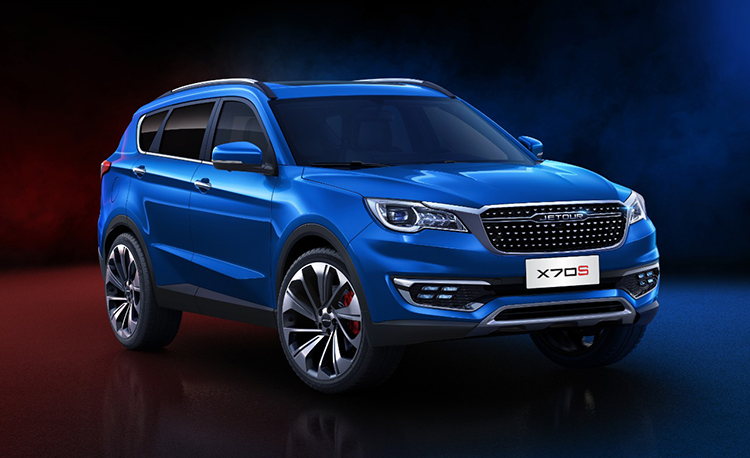 The ceremony kicked-off at 10:30 AM with a successful Press Conference speech given by the Jetour management, that included a detailed explanation in regards to the launch of their new Automotive operations in the Kingdom, and an in-depth insight on the specifications of the new luxurious JETOUR vehicles.

In this context, Sh. Saeed Mohammed Al-Bassami Head of Said Al Bassami Company kicked off the Press conference by expressing his optimism in launching the JETOUR Luxury brand in the Kingdom, which in his opinion contributed positively in creating new jobs opportunities for the Saudi youth, in tandem with Vision 2030, and the future expansion plans set forth by the company. 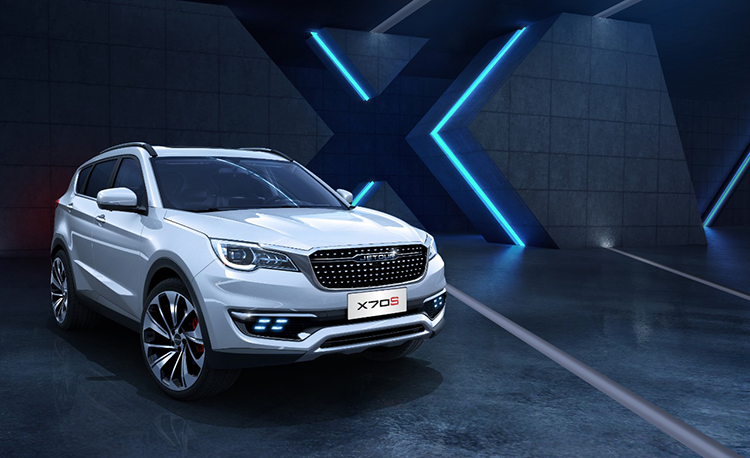 In turn Sh. Sultan Saeed Muhammad Al-Bassami, Chairman of the Board of Directors, expressed his joy at the introduction of this luxurious and wonderful brand, which represented a new addition to the car market in the Kingdom that managed to achieve excellent sales in a very short period of time, grabbing solid market share from its existing competitors, due to its affordable price positioning vs its attractive aesthetic design, strength in performance and last but not least its solid manufacture quality and reputation as one of China’s top leading brands since 2018.

In that regard the Group CEO Mr. Wael I. Mustafa stated that the company’s long term strategy was to offer the Saudi consumer the best value for money, by introducing a 5 year / 150,000 KM manufacturer warranty, along with an uncompromised 3 years / 60,000 KM free service maintenance, in addition to an open mileage “ 5 year” exclusive free roadside assistance service across the kingdom, offered by their well-renowned sister company Al Bassami Car Transport Est.

It is worth mentioning that JETOUR is the luxury brand arm of the world-renowned Chery Group and is now directly available to the consumer with its first models the JETOUR X70 and Sporty X70S.