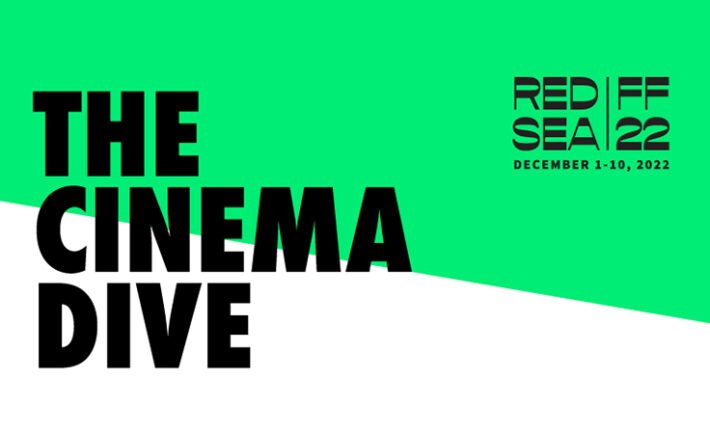 The Red Sea International Film Festival has added a lot of value to the film industry in KSA and it still is, with its efforts creating a boom in Saudi. Here are some of its projects.

The Second Edition of the Short Film Competition

Created to support upcoming artists ages 18-25, the challenge that was announced earlier this year in June has received 103 applications with an opportunity of having two days of mentorship including a production workshop by the Saudi producer and director Ayman Khoja, Mehdi Barsaoui, a filmmaking workshop led by Tunisian filmmaker, the cinematography workshop led by acclaimed Lebanese cinematographer Muriel Aboulrouss, and the scriptwriting workshop is led by the Greek screenwriter, Stavros Raptis.

The 48-hour process consisted of writing, shooting, and editing each film from scratch. The jury included the head of the jury and award-winning actor Dhafer L’Abdine, renowned filmmaker and journalist, Wael Abu Mansour, and the French filmmaker and founder of cinema school Cinefrabrique, Claude Mourieras.

From the 14 finalists, two winners were chosen to be honored for their hard work and devotion! The first winner was Bright Frame which was led by Khaled Zidan who along with his teammates Abdulaziz Alissa and Khalid Basoudan produced ‘The Child in His Own Closet’. Led by Tala Alharbi, Night Owls is the second winner. Producing ‘When Red Blooms’ with Lujain Sallam, Nathali Sarraj, Raghdah Baharith, and Madhavi Alyahya, we congratulate Tala Alharbi. A round of applause to our proud winners!

These films will be displayed at the awards event that will be hosted by VOX cinemas on September 29th where the winners will be presented 48Hr Film Challenge trophies designed by the artist Rabi Alakhras. The leaders of each winning team will be invited to indulge in a tailored educational residency program with renowned French cinematographers during 2023 to benefit from sessions with professionals and experts.