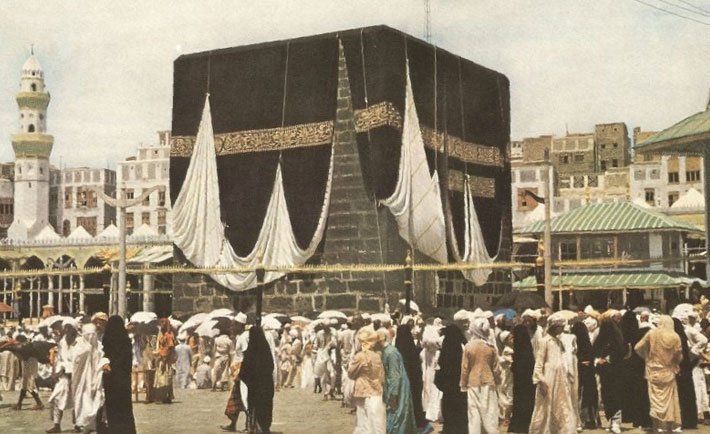 These rare pictures which have gone viral on social media were shot by a Pakistani pilgrim Abdul Ghafour Sheikh, who was a student at Harvard University. When he decided to go for Hajj he requested National Geographic’s headquarters for cameras.His request was accepted and the magazine provided him two small cameras. He ended up shooting some of the most memorable photos of Hajj. 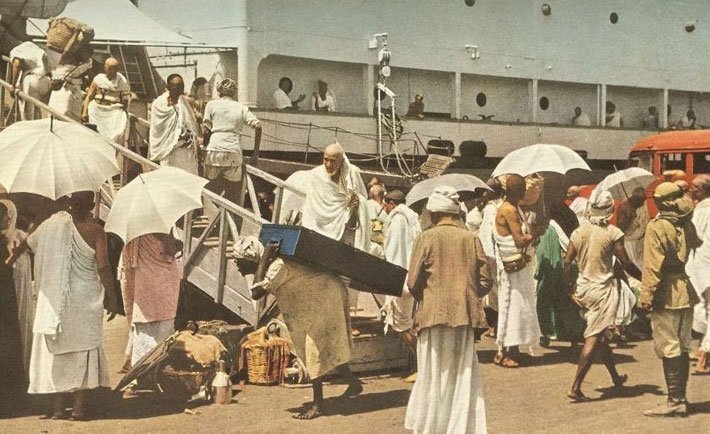 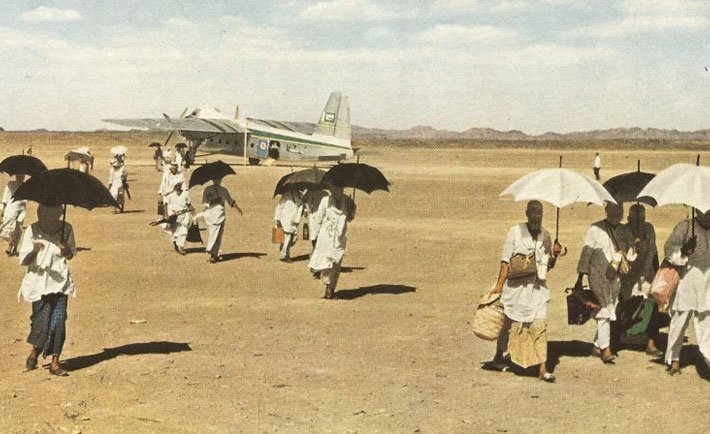 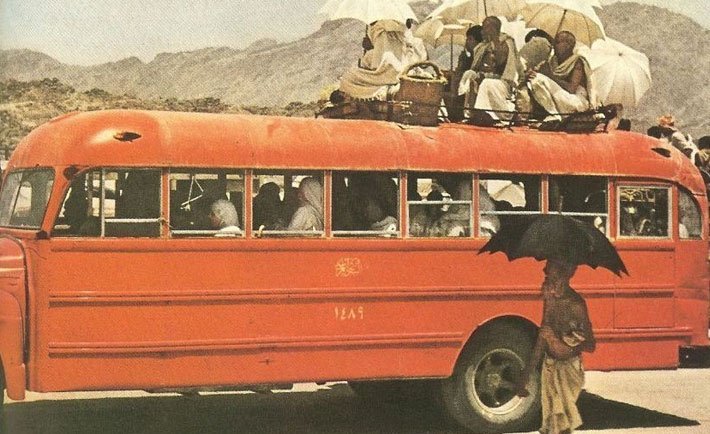 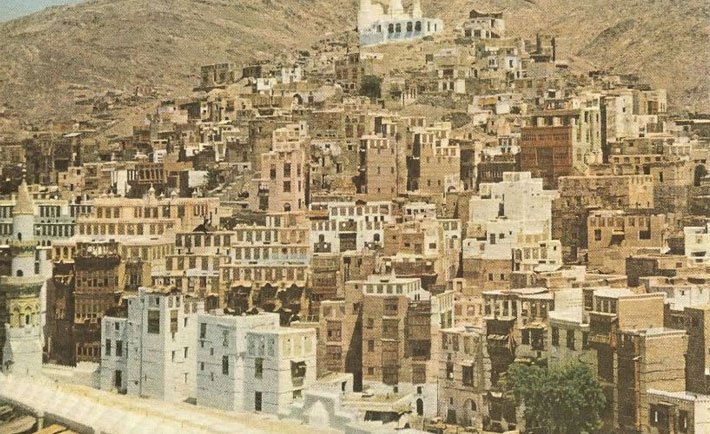 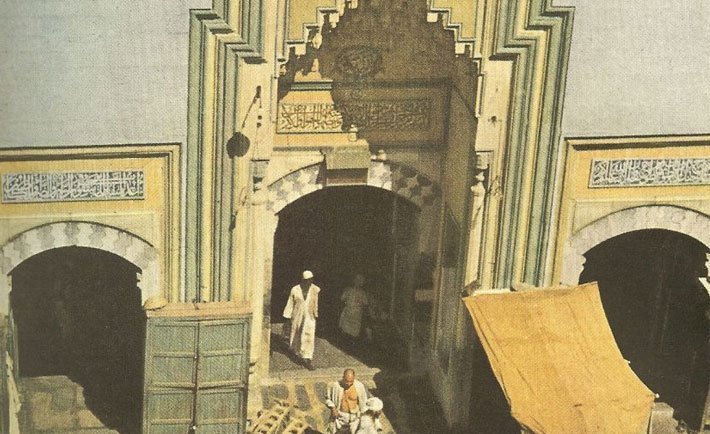 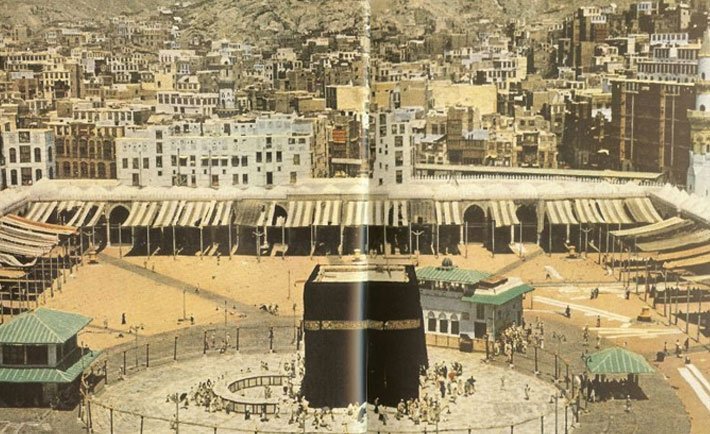 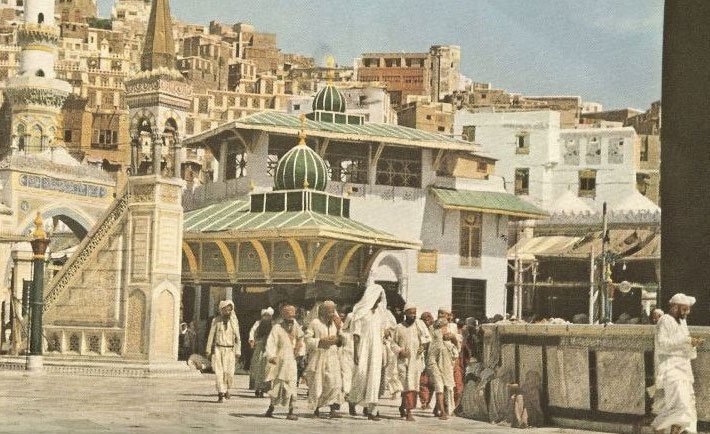 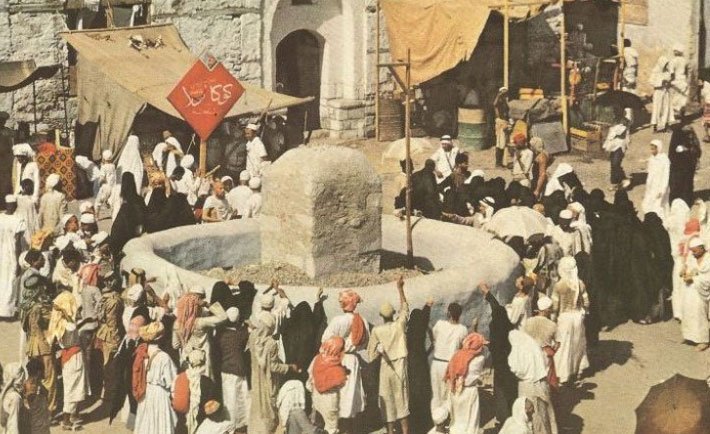 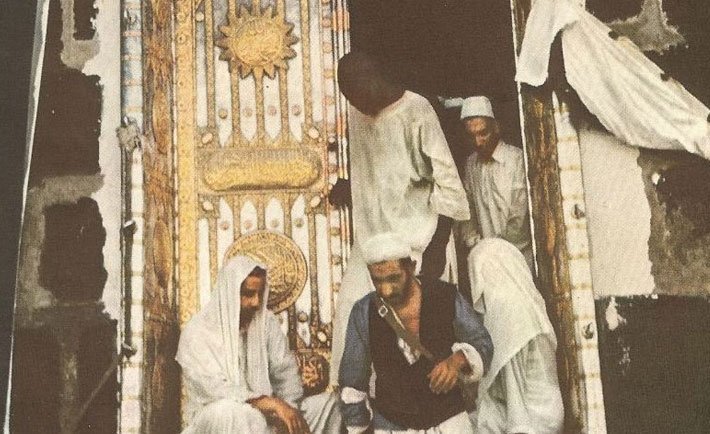 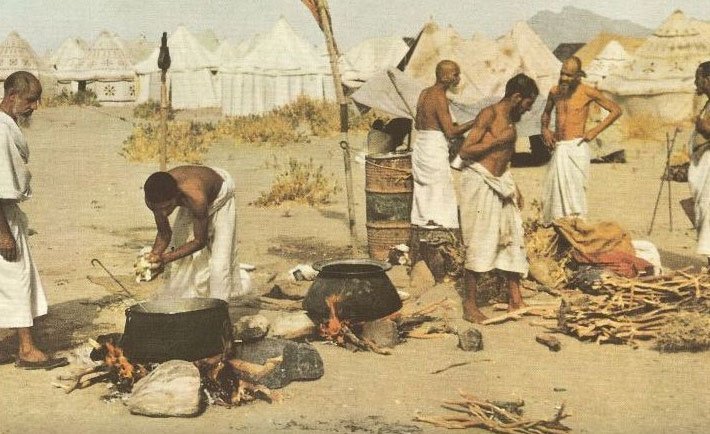 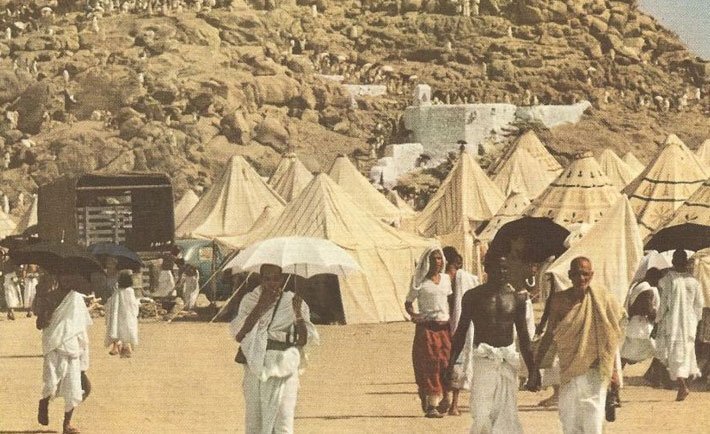 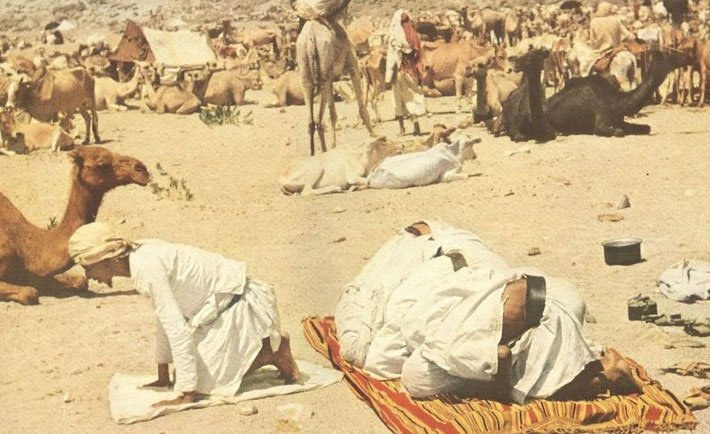 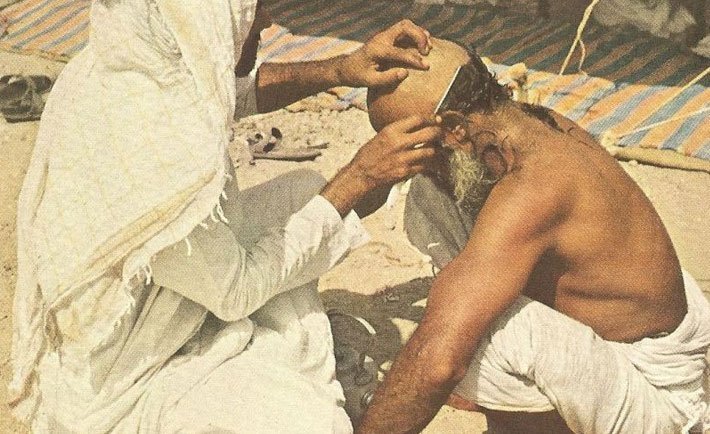 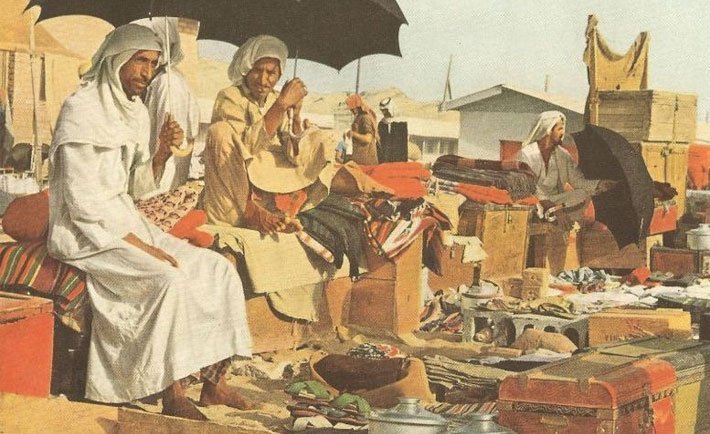 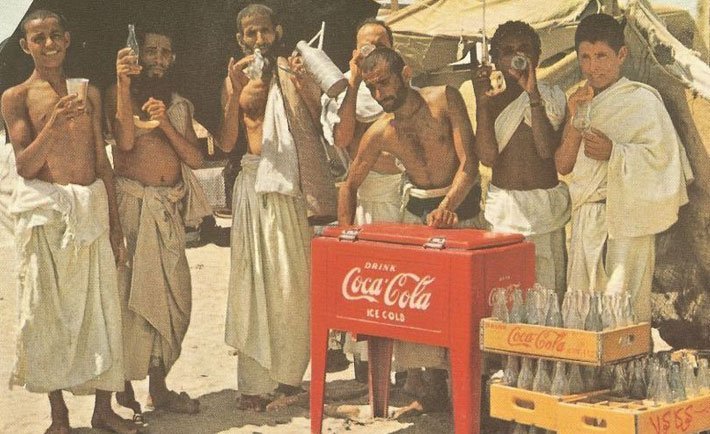